This is a different type of email that I will address after you have had a chance to read it.

I can’t tell you how many times I have been approached and told, “I have a shidduch story just as bad as one of yours.” I am not trying to be the one with the all-time worst dating experiences. I will gladly hand that crown or scepter to another. Many have approached me, when I was a guest speaker at an event, to tell me some of the tales. I found several of their stories even more amusing than my own. As I have mentioned many times, I really enjoy getting to meet new people at events and also reading the letters that I receive by email.

In last week’s edition, I published an email from Aharon, a 47-year-old man who thinks he has met his bashert in Sharon, a divorced mother of three still in her 30s. According to Aharon, he has been advised by a rav whom he is close with that he must have children of his own. Aharon feels very strongly about this, as well, mainly because his rav has ingrained this into him for years. Usually, Aharon does have the discussion of children with a woman he dates, and if the answer is a “no,” he moves on. Aharon mistakenly thought that because Sharon is still in her 30s, having a child would not be an issue, so he never brought up the subject. It was only recently that Sharon herself brought the issue up, telling Aharon that she knows that he wants to have a child of his own, but she doesn’t want to have any more children. She even went so far as to say that she did not want to adopt an infant either at this stage in her life. Aharon is now invested in this relationship. He loves Sharon and really likes her children. He is wondering what my thoughts are on the subject. Aharon said that he has spoken with his therapist all about this. He just wants my take on this. Below is my response:

I have often said that I have the best staff around. I handpicked all, and all have different backgrounds, but we mesh like one big happy family. My senior staff member is the youngest daughter of a very chashuve rav. Another long-time staff member is from a prominent Belz family. Then there’s Alex, who kind of fell into my lap and I’m very grateful for that; he’s a part time Protestant minister when he isn’t a full-time health insurance navigator. Another staff member is the mother of eight. I can go on about the rest of my staff, but you can see that we are all as different as can be. I do have to mention one staff member in particular: my little sister Chaya (her actual name). I call her this because she is young, about 23, very innocent, dare I say naïve about life – and all I want to do is protect her. She has come to me for dating advice, academic advice (You get that degree, girl! And yes, I do proofread some of her term papers and correct her grammar, because I don’t want grammar mistakes to cost her a good grade.) I even went so far as to write a letter to her parents saying how their daughter’s work is appreciated, what an asset she is to the office, and how she can succeed in life by working hard and getting her degree. You get the picture.

I have touched upon this topic a few times over the years, but this email broke my heart. This man has finally met the woman of his dreams, but she has just told him that she does not want any more children. Unfortunately, Aharon (the fellow who contacted me) was under a different impression from the start of their relationship. So, the conversation that he usually has with a woman on the first or second date regarding children never took place. But here he is, and he now must make a decision that will affect the rest of his life – no matter what he decides. In some cases, there are no “correct” decisions, because someone or something will be lost.

I was running late with errands one day and made a “quick” dash into a supermarket to pick up essentials for dinner. While standing in line for checkout and wondering why the lines I choose never seem to move, I overheard the woman in front of me on her cell phone. From her part of the conversation, I could tell that this was one I wanted to hear play out. All of a sudden, I was hoping for the cashier to call for the manager or for a price check. [I wrote this article before social distancing and COVID-19. I held a few articles in reserve.] 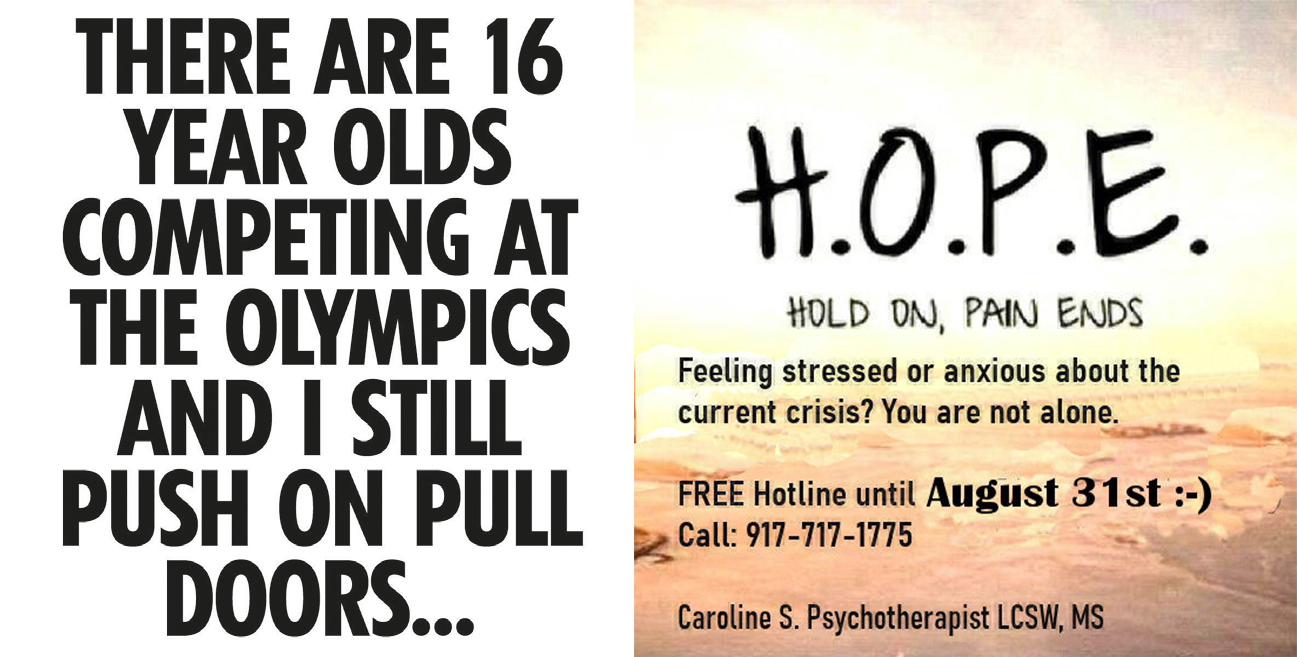