What To Do At a Vort

Finding Your Way Out Of A Cloth Bag 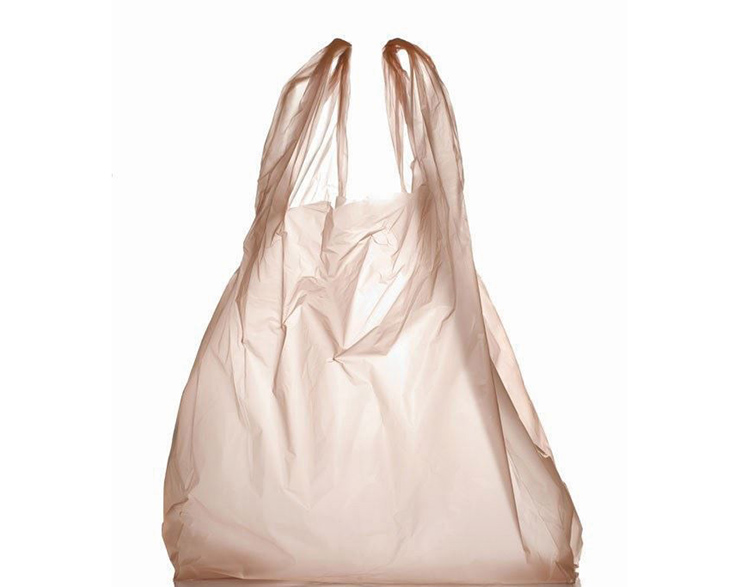 I don’t think this ban on plastic shopping bags has been working out the way anyone thought it would. 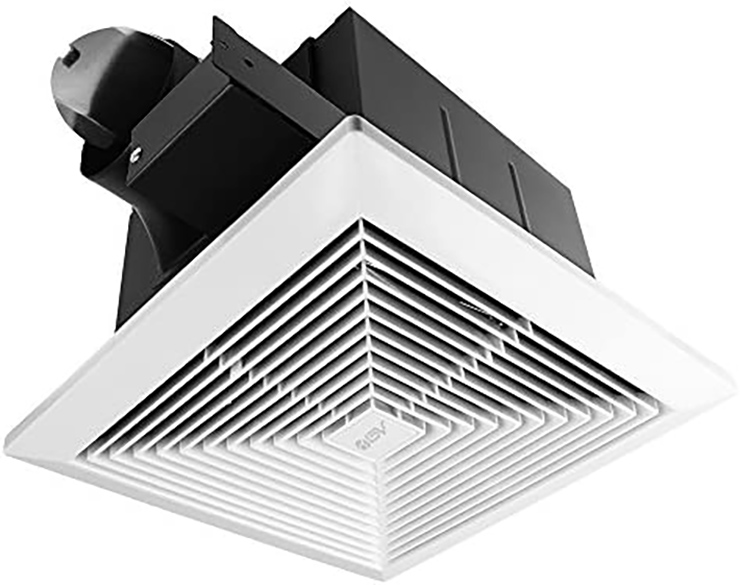 What did you give your wife for Chanukah this year? I gave mine a migraine. 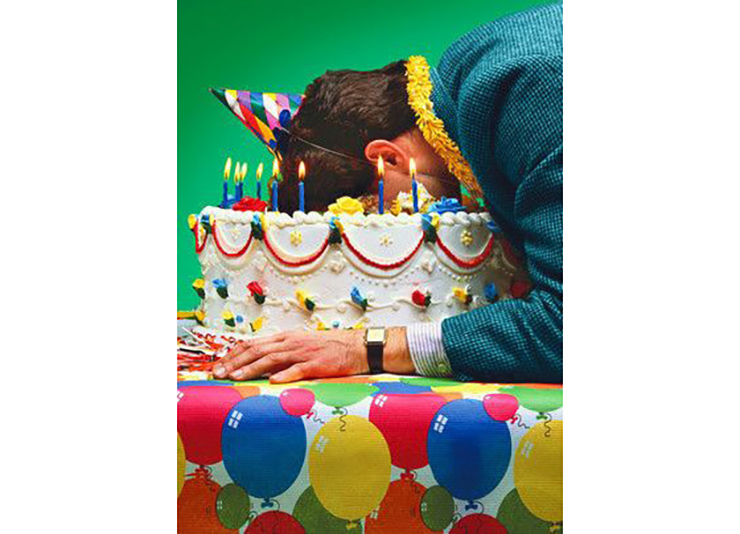 I think at some point my kids are going to figure out that birthday suppers are a scam.  Though I don’t think they’ll care.

Most years, our family does birthday suppers, which is when whichever child is having a birthday gets to decide what we’re having for supper.  It’s very exciting, because usually my wife and I decide.  And also make it. 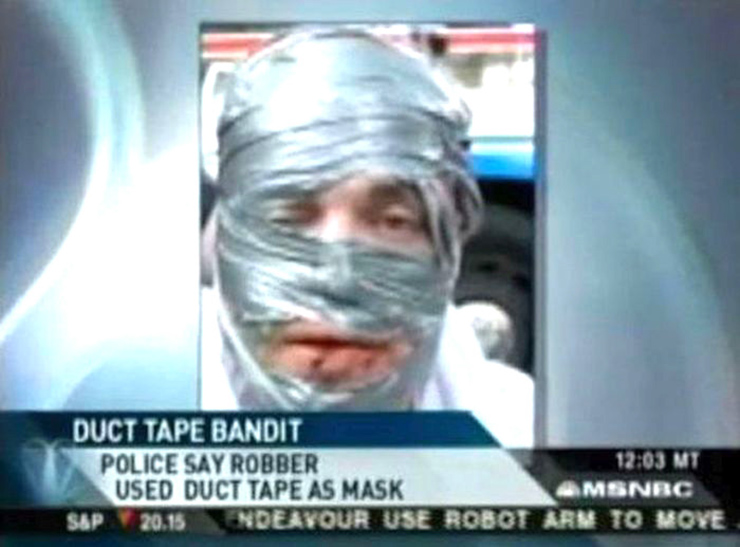 Articles poking fun at dumb criminals have been a tradition ever since the invention of the humor column.  I think it’s also a tradition among criminals. 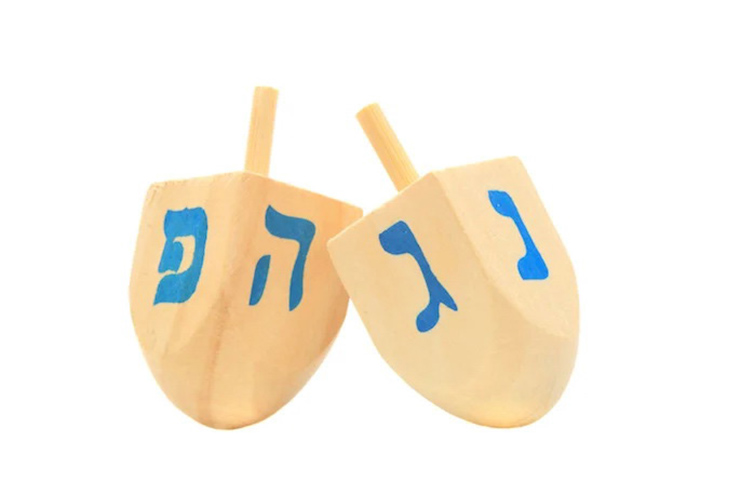 The story so far: In the times of the Yevanim, a group of soldiers bursts into a cave to find its occupants – three Yidden alphabetically named Ashi, Berish, and Chanina for the convenience of anyone who ends up reading their tale thousands of years later – playing dreidel.  Feeling silly for bursting in like that, the soldiers leave, except for one soldier – Oblivious – who decides to be nice and play a game of dreidel with the oilam.  The Yidden realize that he’s trying to be nice, but they do want to get rid of him ASAP so they can go back to learning before the lights go out.  First their plan is to tell him he won after his first gimmel, but he calls them on it, so they switch to just “make him win as quickly as possible.”  But then when he’s having a good time and announces that if he wins, everyone absolutely HAS to come to his house for a meal, the plan changes and now they’re trying to make him lose. 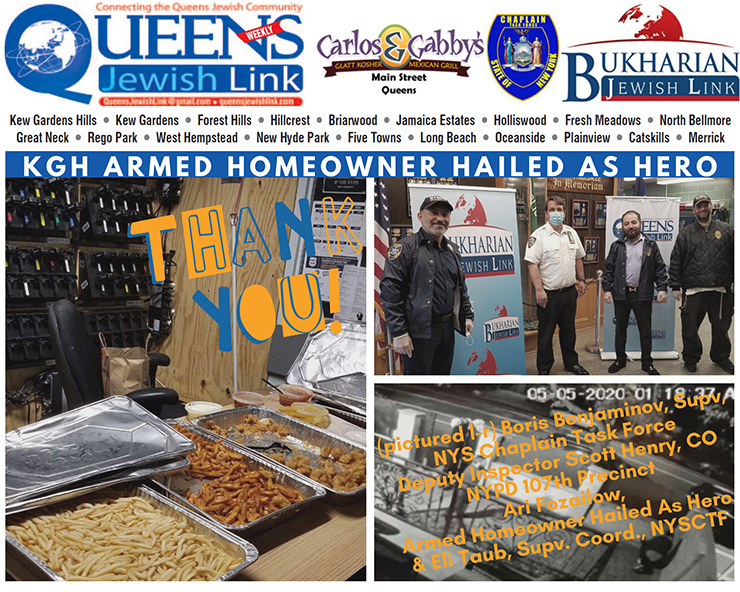 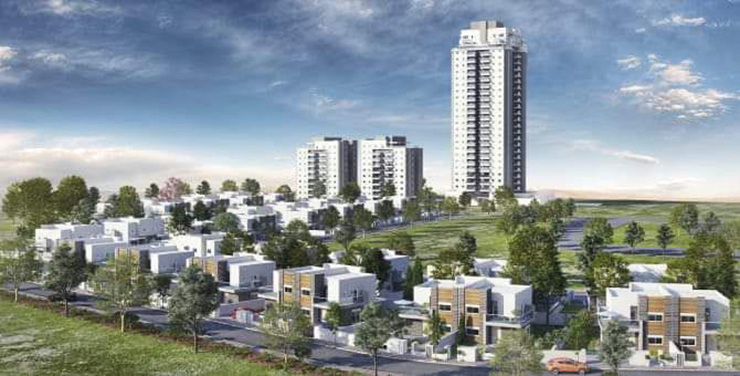 Real Estate in Israel Just Got a Lot More Interesting