Righteous indignation is an emotional or angry reaction over the perception of the mistreatment of...

It is not uncommon for a member of a religion to seek the guidance of one particular individual. The concept of a rebbe muvhak, or primary teacher, refers to the person from whom one gains the majority of his knowledge.  We also frown upon so called “posek-hopping,” where one may go from rabbinic authority to rabbinic authority until the preferred answer is found. This concept is not exclusively found in Judaism. Evangelical Christians tend to stick to one church and pastor. Gurus serve the same purpose in many Far East religions. When it comes to dealing with spiritual matters, it is often easier and more intellectually honest to tie oneself to someone or a group of people whom you can revere.

Picture this scenario: A boy grows up in a low-income area of New York City. Life expectancy of kids his age is significantly lower than the rest of the state. Very few are able to escape the poverty into which they were born. Many are recruited into gangs at a young age, which turns out to be the best way to survive and even make a decent income in this neighborhood. This boy’s older brother is part of a gang, but continuously warns him to stay away from that life. Unbeknownst to the boy, his older brother is actually a police informant who has been able to infiltrate a gang and is now disseminating information to the authorities about the goings-on of the gang.

Last week, the Texas legislature passed a law that would prohibit abortions past six weeks. In a controversial decision, the Supreme Court opted to allow the law to remain in place without judicial review. Without getting too much into the weeds of this law, Texas has basically allowed any citizen to sue anyone involved in an abortion in civil court, instead of abortion being policed by law. Since the law is now active, the only way SCOTUS will hear arguments about it will be if an actual lawsuit is brought up through the lower courts.

Each year, around this time, we get the chance to look back at the previous twelve months and see how we fared. Last year at this time, we were reeling from what was an objectively atrocious 5780. 5780 gave us violent antisemitic attacks, the deaths of George Floyd and Kobe Bryant, Australian wildfires, BLM riots, and oh yeah, a global pandemic. But now it’s the end of 5781, and although with January 6, the Israel-Hamas war, and the disaster in Afghanistan, we have certainly had our fair share of issues over the past 12 months, there is more optimism to be found going into Rosh HaShanah this year. So why don’t we go through all we have going for us now? 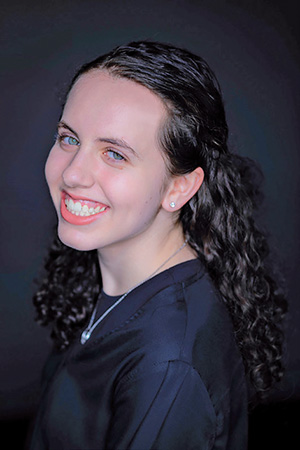 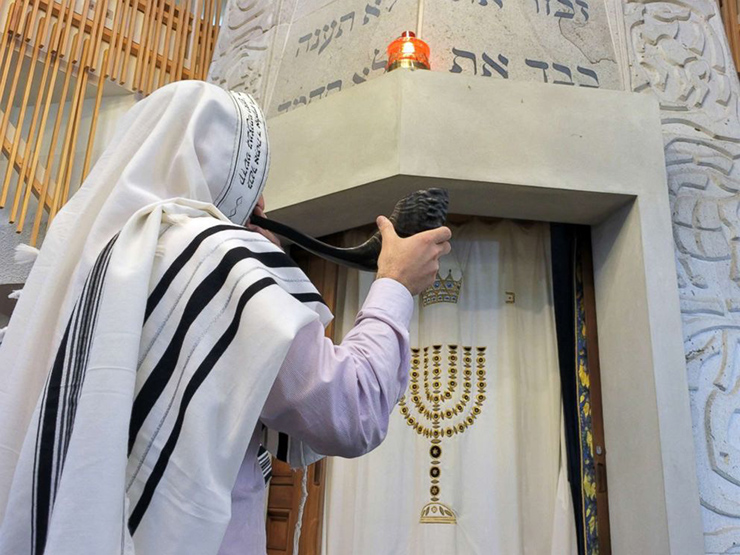 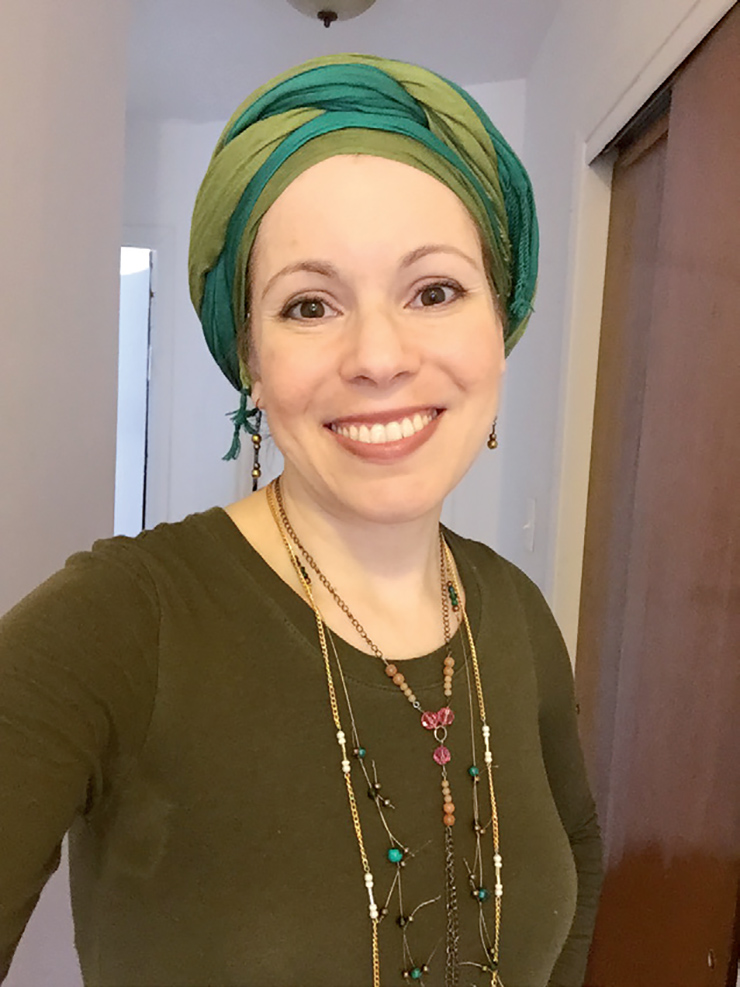