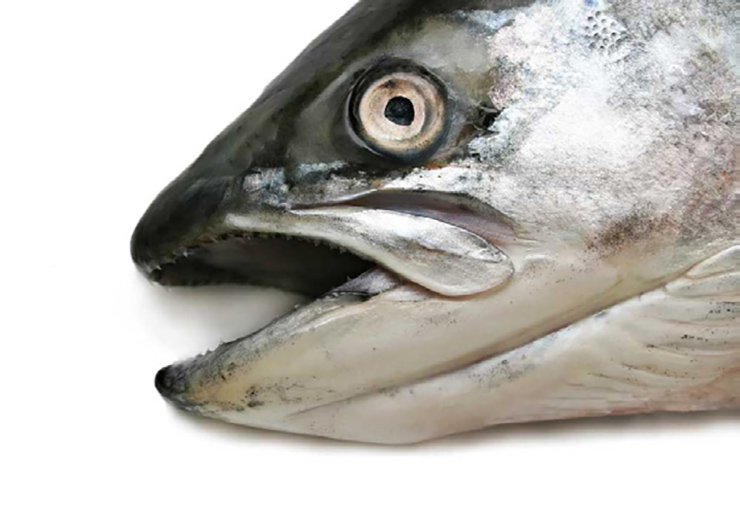 Welcome back to “How Should I Know?” – the column that most rabbis say you shouldn’t read for six hours after eating fleishigs.  Or milchigs.

How do I prepare a fish head so it actually tastes good?

You can’t.  There’s a reason that fish heads aren’t a delicacy anywhere.  Basically, we’re showing Hashem that the only reason we’re eating fish heads is to say this Yehi Ratzon.

In fact, my son went deep sea fishing with his camp recently, and he said that the whatever the kids caught, the fishermen cut the heads off and threw them right back into the ocean, to grow new bodies, I guess.  Like it’s a plant.  Like the next guy is going to cast a net and catch a bunch of heads.

In my house, we usually have salmon heads, and I’ve tried flavoring them as if they were salmon, yet the flavor doesn’t seem to penetrate their thick heads.  Sure, I can take the heads apart beforehand and pull out the meat, but I kind of feel like it’s not really a head unless you have that eye staring back at you, watching you eat it.  One year I tried eating the eye, on a dare.  That wasn’t any better.  And even that only accommodates up to two family members – four if you eat a fish called the anableps, which actually has four eyes but not the most appetizing name.

Another idea is to just cook the head with the rest of the fish.  Whole, with an apple in its mouth.

“Where’s the apple for dipping in honey?”

Some people actually stuff the head with raw gefilte fish and cook it (Stuff it where?  The mouth?) and then they eat out the gefilte, which I think is kind of like cheating.

“Look, kids!  It was eating gefilte when it died!  And carrots!”

The only fish head dish that I was actually able to find is something called “fish head soup”.  Just put in several smaller fish heads and dole them out instead of kneidlach!

For extra fun, don’t tell anyone beforehand that you’re doing this.

What’s a good food to eat right before the fast?

Actually, I find that it doesn’t matter what you eat; you’re still going to be hungry on the way to Kol Nidrei.

There are minhagim.  Some people eat kreplach on Erev Yom Kippur, which works to give you noodles now, and after your body digests the noodle--surprise!  There’s a meatball in there.  It’s a time-release food.  I think you’re supposed to swallow them whole.

To answer this question, I looked up two things:

So no one really has any idea.

The best strategy is to think back about which things make you lose your appetite in general.  For example, I find that when I’m really stressed, I’m not hungry.  So let’s bring that to Yom Kippur!  What is there to be stressed about on Yom Kippur, though?  So right before the fast, I get into a huge argument with my wife.  Then I walk out the door.  Great idea, right?  The only issue I can think of is that when my wife is stressed, she eats.  Chocolate, which is either good or bad for you, depending on which article you read.  But that’s just a small price to pay.

I have to find someone to argue with who also doesn’t eat when they’re stressed.

Another thing that probably makes you lose your appetite is eating something that nauseates you.  Such as the previous week’s fish heads, which is exactly what I said to begin with.  You don’t even have to eat them.  Just keep them in a little container all day and sniff them periodically, like besamim.  That should help keep your appetite at bay.  You can pass it around the shul for other people to smell, too!  Don’t tell anyone beforehand that it’s fish heads.

The minhag seems to be to use red for fleishigs and blue for milchigs.  What color should one use for pareve?

The minhag seems to be to use whatever’s left.  Like if you buy a package that has red, blue, and one other color, that third color is pareve.  Looking into my pareve drawer, I apparently use yellow, white, black, clear, green, and wood.  I also have a red measuring spoon in there, because recipes rarely call for, say, 1 teaspoon meat.

But you shouldn’t necessarily go by what I have, because I also have a red pizza cutter that is apparently for meat pizza, but I use it for milchigs.  I also just bought a red cheese slicer, because it was in the fifth store I went to.  I got both of those items in Amazing Savings, where they ended up because no one at the regular stores was buying red pizza slicers, probably because the only people who make pizza at home are Yidden during the Nine Days.  And in fact, the second to last store I went to for a cheese slicer was a frum appliance store, and I was told that they don’t carry cheese slicers because no one was buying them.  Which is weird, because I know that the kosher supermarkets sell huge blocks of cheese.  So we’re just biting into huge blocks of cheese now?  I’m asking so I know what’s socially acceptable for me.  I’m only buying a cheese slicer because I’m married.

So a lot of things in my house just go by a combination of logic and the history of our shopping trips, the result being that anyone who comes into our house and helps themselves in the kitchen is likely to make things treif.  Especially my mother-in-law, who, in her house, uses red for milchigs and blue for fleishigs.  But at least if she cuts the cheese, it will be kosher.

If that makes you uncomfortable, many people use green, the logic being that many pareve foods are green, whereas if your meat or milk turns green, you throw it out.

Wait.  Why do we eat vegetables, again?

What happens to our laps when we stand up?

Nothing, if you use Velcro.  Basically, what happens to your lap is the same thing that happens to the seat of a folding chair when you fold it.  It’s useless now, but if you want you can lay it down on the floor and sit on it on Tisha B’Av.

A lot of people have this question, but how important are laps anyway?  Laps are overrated.  You can’t eat a meal on your lap – just put down a placemat or a pair of blue or red pants and try to balance your drink on one leg.  And if you want to fix something using your lap as a surface, you keep losing screws.  Unless you’re a girl.  Women have laps, because they have skirts.  That’s one of the unsung benefits of skirts.  Mommies keep complaining that they don’t have pockets, but totties don’t have laps.  More and more so as time goes on.

And unless your leg is the same width the entire way up, our laps tilt downward.  One of my kids sits on my lap during bentching sometimes, and he spends the entire time sliding under the table.  By the end of bentching, he’s not there anymore.

A lap isn’t even technically a body part.  When you’re learning biology, the teacher never points to something and goes, “And this is the lap.”  But that’s because in every picture in your biology book, the models are standing up.  Or possibly lying down.

Laps are a made-up thing that we came up with because there was a lack of sufficient seating space, and we didn’t want to get up.

Have a question for “How Should I Know?”  The first person to send one in along with a stamp will get – for free! – the rest of my fish head. 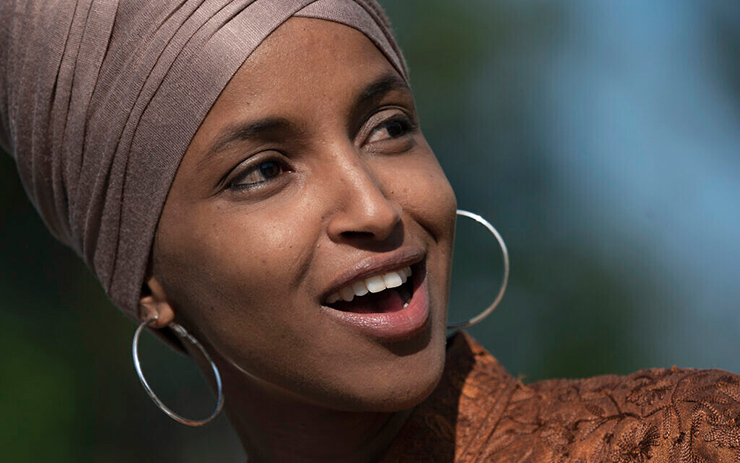 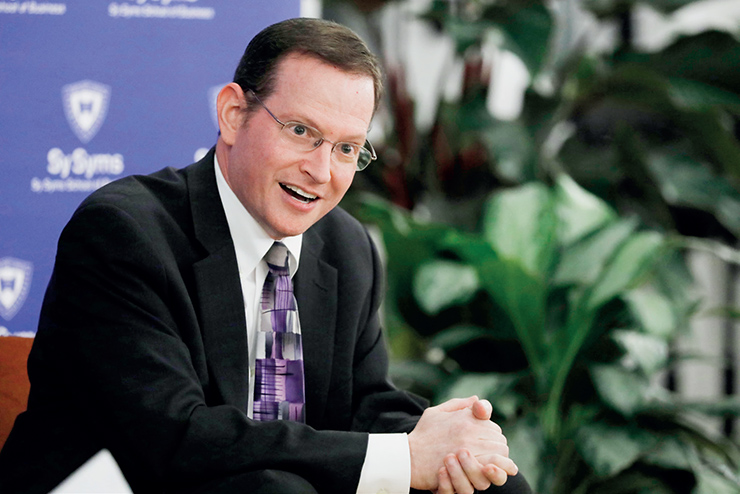 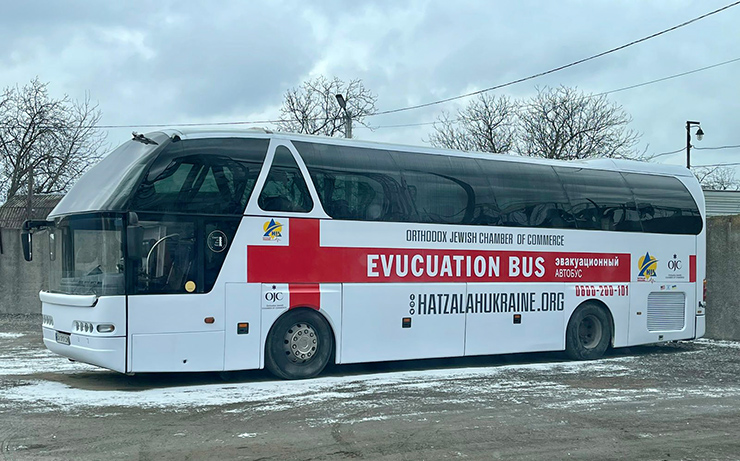