With nearly all of New York’s attractions having reopened following the worst of the pandemic,... 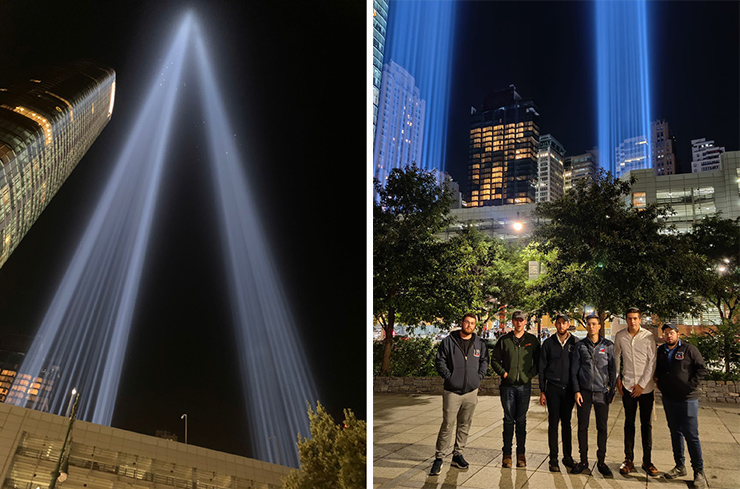 Jewish Orthodox volunteers spanning the breadth of Queens community organizations visited the World Trade Center Memorial this past September 11. The group gathered to pay respects on behalf of the thousands of volunteers across the nation who sacrifice their time and energy each day and for those who gave their lives during the attacks and those who succumbed to illness thereafter.

The time surrounding the Yamim Noraim is filled with well wishes, blessings for peace and prosperity, success, and security. But this same period is one of deep concern for families that struggle financially. Sitting in elegance with our family at a Yom Tov table is a luxury not every family in our neighborhood is privileged to have. Leading up to the High Holidays, we open our wallets and dig deep to support local organizations in our midst that help feed those less fortunate. All hope is not lost.

Margaret Tietz Nursing and Rehabilitation continued their summer tradition of including a party for the Candy Striper volunteers in their programming. The volunteers constitute students who give of their time to enhance the stay of residents. Hosting this program, as well as others, continues the Margaret Tietz commitment to compassion and customized care for their residents. The pupils this time around were a wonderful group from top high schools around New York City. They readily helped in many departments throughout the facility, bringing special care that brought joyful smiles to the residents. 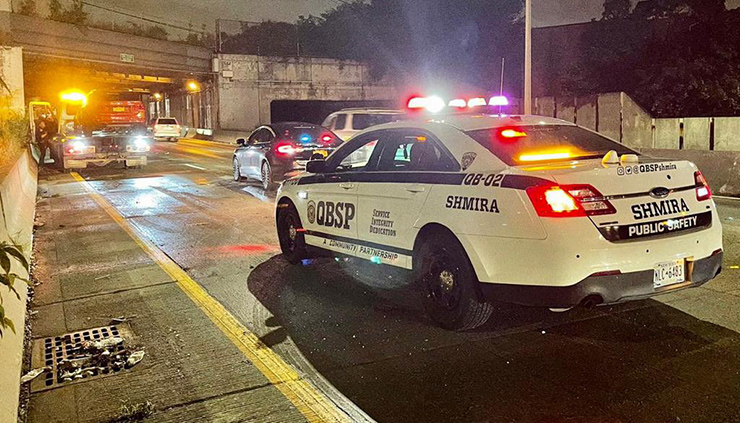 Devastation. Destruction. Unprecedented. These are just a few of the words being used to describe the catastrophic Tropical Depression named Ida that wreaked havoc throughout the tri-state region on the evening of Tuesday, August 31. The historic storm disrupted life for many New Yorkers and caused insurmountable damage, causing Governor Kathy Hochul to declare a state of emergency just after midnight. Travel was discouraged and a broad range of public transportation was halted, stranding commuters.

David HaMelech said: “Va’ani kirvas Elokim li tov” (As for me, being close to Hashem is what’s considered good). What King David (David HaMelech) desired was only one thing: to be close with Hashem.

In front of the ornate aron kodesh of the Sephardic Lebanese Congregation on Avenue T in Brooklyn, and later in the simchah hall downstairs, leaders of the Igud HaRabbanim/Rabbinical Alliance of America and other distinguished guests crystallized the calling of leadership in our day. This has been the Igud’s mission since 1942, when it was founded by g’dolim such as Rav Yaakov Kamenetsky zt”l, Rav Gedaliah Schorr zt”l, and Rav Shraga Feivel Mendlowitz zt”l, and later encouraged and guided by the Lubavitcher Rebbe zt”l and Rav Moshe Feinstein zt”l. The Igud currently has a growing network of nearly 1,000 diverse rabbanim across the country, as well as a Beth Din led by Rav Herschel Kurzrock, and a robust government advocacy operation. 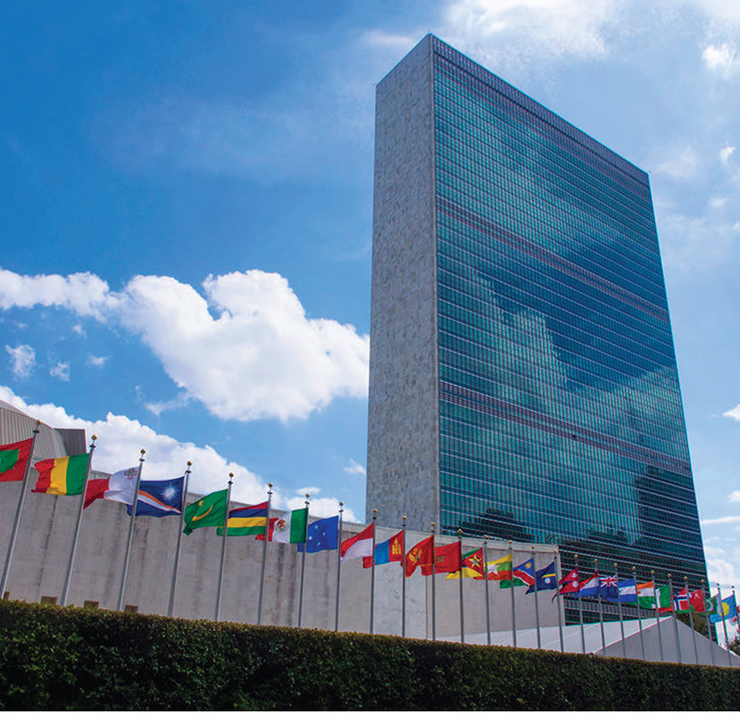 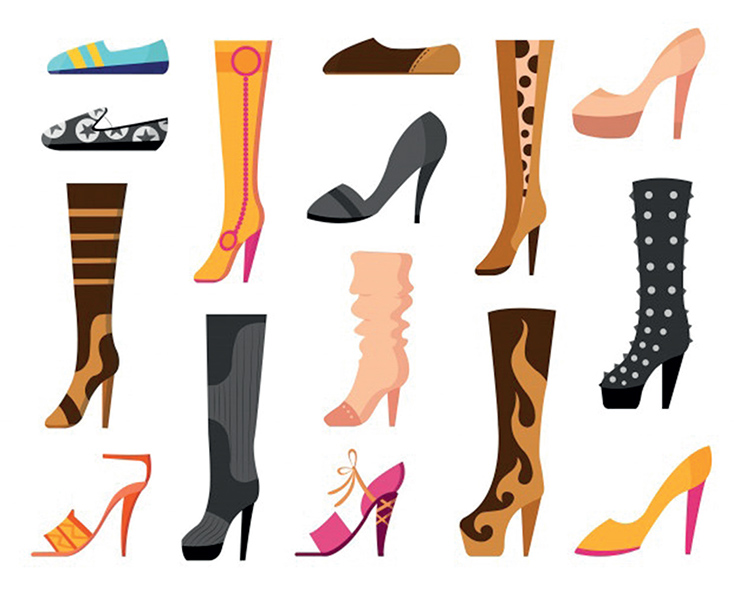 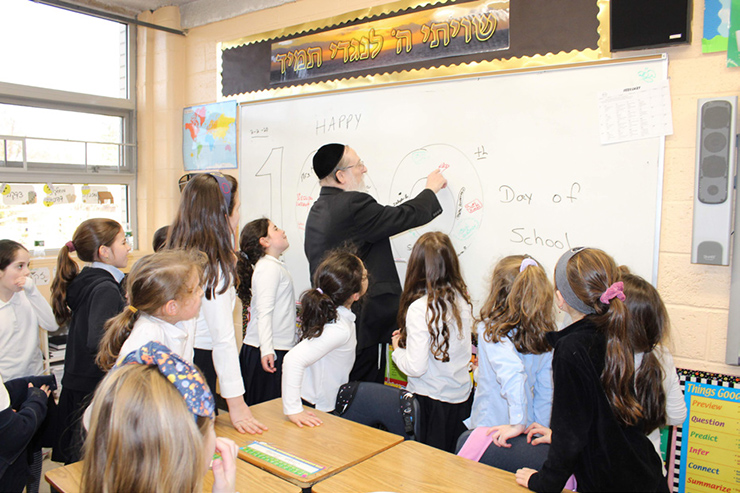 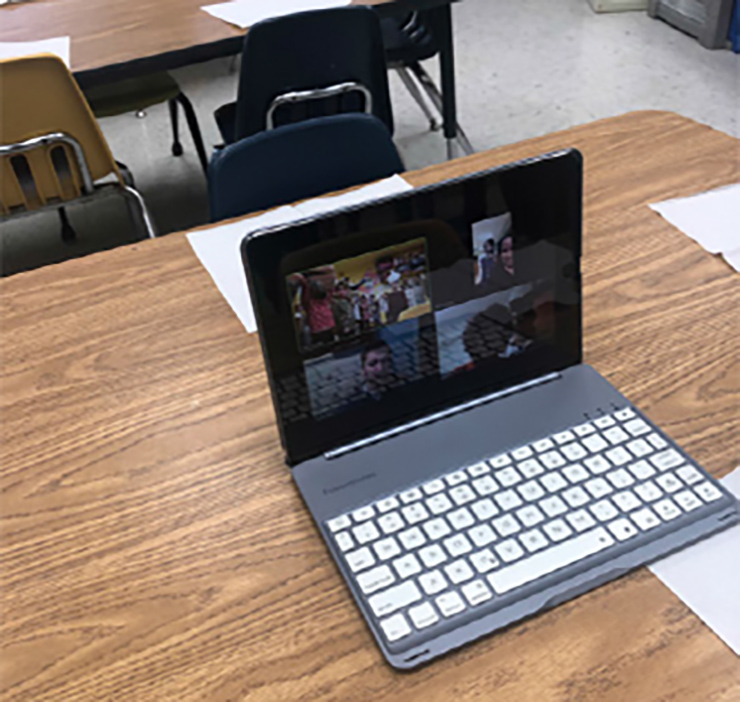