In the letters to the editor in the March 11 Queens Jewish Link, there was the typical letter attacking me. I could spend an article explaining the fallacy of that response, but if I spent time responding to the letters that either take my comments out of context, misconstrue my comments, or make inaccurate factual assertions, I would be spending every column solely responding to letters.

I do want to comment on the positive letter by Douglas Florian. When I read it, my first response was that it was refreshing to see that someone had the guts to say publicly what people say privately. The name did not ring a bell. My wife saw it and said that there is a Douglas Florian who is a poet and author of many children’s picture books. What this shows is that you never know who is reading the paper; it is not one demographic. Just like the Jewish community is not of one view on many issues, likewise, the readership of the Queens Jewish Link is diverse.

Passover is coming. Spring is in the air. Last year, the lockdown had just started. Who would have anticipated that the virus would be still be here a year later?  When the virus first began to spread, Europe was way ahead of the United States in testing and tracing. At first, the CDC had tests that did not work. We paid the price for the inadequate response. However, the tide has changed as it relates to vaccine distribution. It is the United States that has been producing, distributing, and vaccinating in a quicker fashion than in Europe. The president, when he spoke to the nation, kept the focus on vaccines and the need to get them out and into people’s arms.

Of course, a vaccine is only good if people are willing to get it. Unfortunately, there are many people who have indicated that they will not. However, this number seems to be going down the longer the vaccines are being administered. This apprehension appears to be more prevalent with Trump supporters. An NPR Marist poll taken the first week in March found that 47% of Trump voters surveyed said that they would not take the shot even if they had the ability to get it.

Dr. Fauci, in response to the poll results, questioned: “How such a large proportion of a certain group of people would not want to get vaccinated merely because of political consideration, it makes absolutely no sense.” He added, “And I’ve been saying that for so long. We’ve got to dissociate political persuasion from what’s common-sense, no-brainer public health things.”

The irony is that Trump and Melania both got the vaccine, albeit privately. It was a missed opportunity for Trump to display to his supporters that he took the shot. Then he could have said that his supporters should follow his example. The hesitancy to vaccinate will result in needless illness and deaths.

The Republican Governor of Ohio, Mike DeWine, said that when he and his wife visited a vaccine location, the people seemed so happy. They were happy for good reason.

I was also fortunate to have been able to get a shot. Although I am in still within the period that one must be careful, and I had side effects, it was worth it. There is hope that soon I will not have to worry every day about getting the virus with negative results. When I cough I will know that it is because of a cold, or if I am winded it is more likely due to being out of shape and not because I am getting the effects of COVID-19.

We may not yet be able to have guests for Pesach because not everyone is vaccinated. If things keep on improving, Rosh Hashana 5782 will be the back to normal - or as normal it can be post-pandemic. There is light at the end of the tunnel. It has been a long and difficult year. But it is not a given. As the president said, we need everybody to step up and cooperate in following the guidelines and get a vaccine. 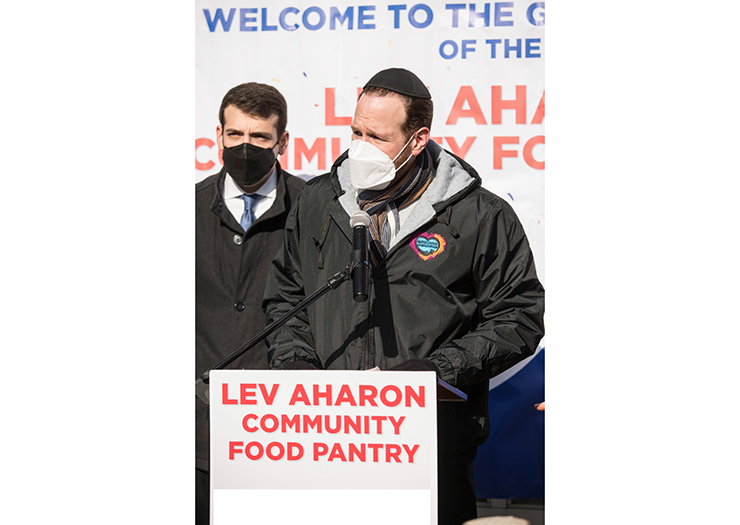 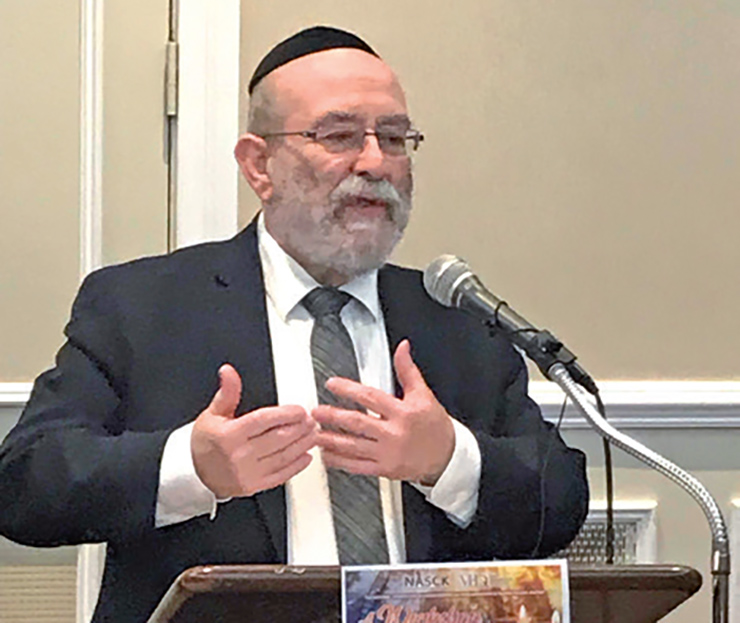