Lots of speculators made big bucks earlier this year in gold, silver, and day trading.  Others did even better in a very different venue: buying and selling sports cards.

One thing is certain: Trading sports cards is not just a kid’s game; many are priced well into the thousands of dollars and a few are priced in the millions.  Data from PWCC, manager of the largest trading card auction in the world, show that since 2008 an index of the 500 top-performing cards had a return on investment of 216%.  This is well above the 135% return on the S&P 500 in the same time frame.

The Joys Of Collecting

In many ways, a sports card is very much like a coin, stamp, or other collectible.  Owning one is much more important than selling it for a profit, even a hefty one, and the emotional gratification it brings, while intangible, is very real.  Perhaps that’s because cards make their owners feel nostalgic about their youth or about a particularly happy time in their life or because they were inspired by the success of certain players or teams and a card represents a lasting memory of that.

As with coins and stamps, condition is very important; even a minor imperfection such as a tiny scratch, smudge, or bend could make a big difference in how much it’s worth.  Rarity is another important factor.  Obviously, the number of cards produced many years ago that have survived and are still in excellent condition is very limited.

One of the most famous and valuable baseball cards is that of Honus Wagner, a shortstop who played most of his 21-year career with the Pittsburgh Pirates.  Smithsonian Magazine called him a “superb” player and noted that he was among the first five inductees into the Hall of Fame.

Wagner’s card was included in a series that for reasons unknown was called T206 and included in packs of American Tobacco Company cigarettes.  Wagner, however, insisted that his card be pulled and several explanations have been suggested as to why he was so adamant about this. One is that he opposed smoking.  But some say the real reason is that he didn’t want anyone profiting from his likeness.  Another theory is that he felt cigarettes were “a low form of tobacco.”  Although Wagner didn’t smoke, he did chew the stuff.

Whatever the reason, his decision unintentionally linked his name to cigarettes for perpetuity.  Interestingly, while many fans and collectors have heard about Wagner the card, few know much about Wagner the player.  In any case, it’s believed that only 57 of those cards still exist.  On November 3, a Honus Wagner card was sold by Goldin Auctions for a record $1,426,000 - despite being in poor condition.  Another Wagner card, in much better condition, once sold for more than $3 million.

While this is a very substantial amount of money, it is way below the record $3.9 million paid for a sports card.  That distinction goes to a one-of-a-kind autographed Mike Trout rookie card.  Trout, a centerfielder for the Los Angeles Angels, is an eight-time All Star, a three-time Most Valuable Player (MVP), and a seven-time winner of the Silver Slugger Award.  Separately, a Mickey Mantle card sold at the same auction fetched $584,000.

It’s not just the cards of baseball greats that are going for incredibly high prices.  Two different rookie cards of basketball super star LeBron James have increased 800% and 600%, respectively, while one of Michael Jordan sold for $124,000.  Some football, golf, hockey, and boxing greats also are popular with fans and collectors.

Sales of sports cards on eBay are another indication of their popularity.  Between May and June of 2020, more than 40 sports cards sold on eBay for $50,000 or more.  By the end of July, this number had more than doubled to 96, and more than a third of those were priced at $90,000 or more.  What makes these sales even more interesting is that they were made either in the midst of or immediately after the nationwide lockdowns, widespread bankruptcies, and a stock market crash.

eBay said sales of trading cards topped $600 million in 2019, a 40% increase over 2016.  Zero Hedge reported that sports cards-makers Topps and Upper Deck said that the past few years have been the best the industry has ever seen.

“The market’s just on fire,” PWCC Director of Business Development Jesse Craig told the Daily Mail. “We’re very fortunate to be in a business that’s thriving during a pandemic.”

Jared Bleznick, a professional poker player, sports card collector, and co-owner of Blez Sports Cards, echoed this sentiment.  Bleznick told Yahoo Finance that “The sports card market is the best spot to put your money.” Even some foreign collectors are buying them.

People collect sports cards in different ways.  For example, some buy stars of many teams, while others focus only on the players of their favorite one.  Still others purchase sets of particular teams, such as the 1969 Miracle Mets.  Either way, the cards can be purchased from dealers as a set or put together player by player.

Rookie cards often are the most valuable in a player’s career, a fact that fans are well aware of.  So are speculators, and since no one knows which rookies will become superstars, they buy cards of all rookies.

But serious speculators don’t just buy one.  They buy dozens and some purchase hundreds of rookie cards, hoping that in the coming years sports cards will remain popular and that along the way their cards will become very valuable.  Of course, while their efforts may pay off, it’s also possible that they won’t, and in that event, these speculators will have lost a lot of money.

The bottom line is that speculators buy cards because they hope to make a huge profit.  Collectors, on the other hand, buy because they love the hobby and the memories those cards bring.  In a certain sense, this makes them even richer. 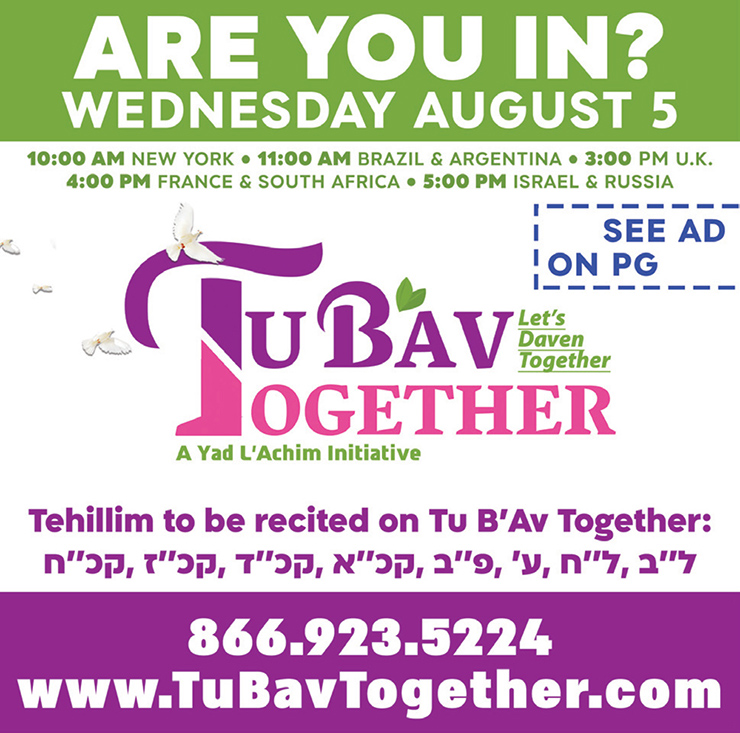 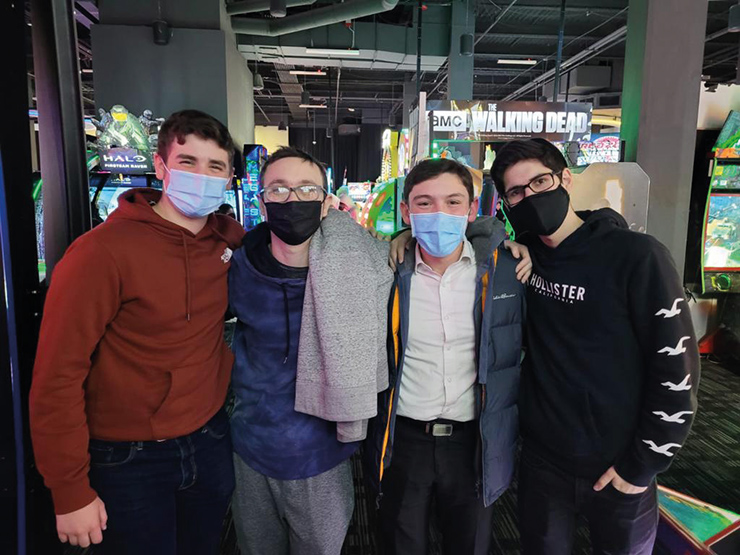