I grew up in a world where there were no children with special needs.

But kids with learning disabilities or autism? We never heard of that. 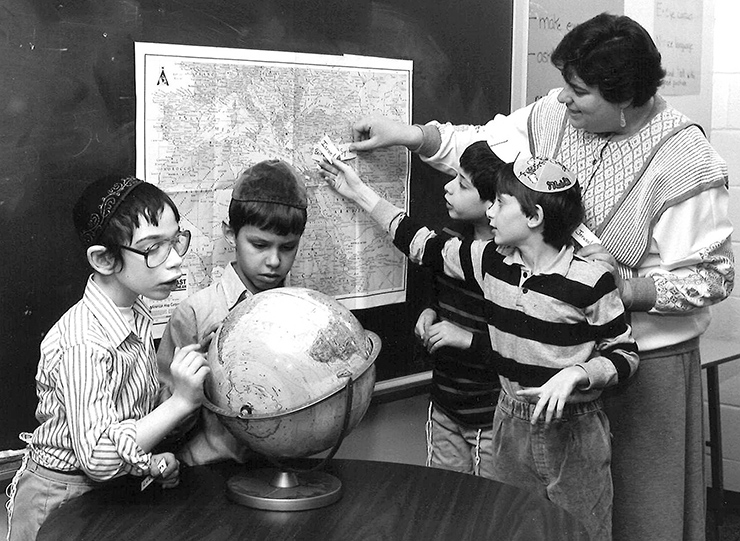 Kids who couldn’t keep up were sent to sit in the back of the classroom. They were teased, ridiculed and bullied. Occasionally they were even smacked around by their teachers.

This was the world of Jewish education that I remember from Brooklyn in the 1960s.

Communally, kids who were visibly different were swept under the rug. Hidden away. Often sent away. It was extremely rare to see anyone with Down syndrome.

So I was woefully unprepared, as a young father in my 20s, when I was told that my first child was not developing “normally”; that he may have learning disabilities; that he may even be on the autism spectrum; and that the yeshiva that we had our hearts set on could not educate him.

I was scared. I was ashamed. Above all else, I was ignorant.

It was serendipitous that Rabbi Wallace Greene was a member of the shul that I joined when I moved to Fair Lawn, New Jersey, in 1984. Rabbi Greene was the principal of the Hebrew Youth Academy (now Joseph Kushner Hebrew Academy). After shul one Shabbos, Rabbi Greene told me that he thought the “mechina” program, which had been established at HYA just three years earlier, would be perfect for our son.

In September 1986 my son was enrolled in the fourth class of that fledgling program—which today is known as SINAI Schools. 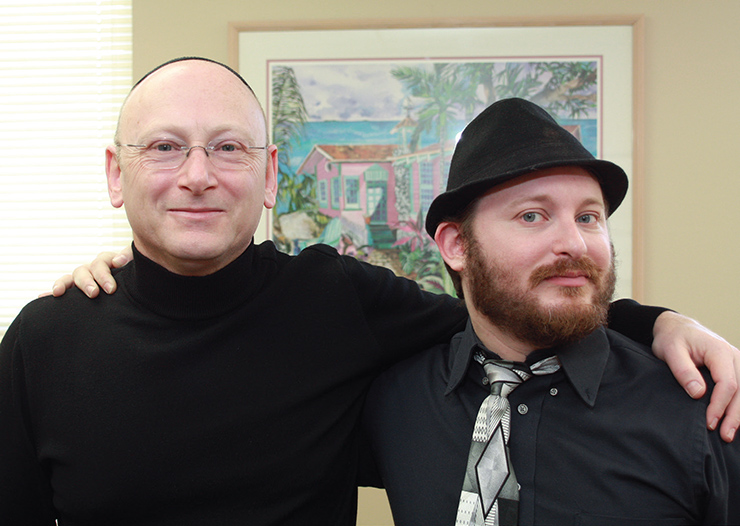 Our son’s eight years at SINAI were life changing. For him, and for me.

If you had told me 35 years ago that my little boy, who would not make eye contact or even take off his coat in class, would eventually go to college; would get a master’s degree in special education; would teach a public school class that, in many ways, resembles his seventh grade SINAI class; and would get married and have his own daughter, I never would have believed you.

If you had told me 35 years ago that the little, experimental mechina program would grow and flourish into eight state-of-the-art, leading special education schools that are sought after and admired by educators and parents throughout the United States and beyond, I never would have believed you.

Today, I am privileged to serve as SINAI’s managing director. I first became involved in SINAI’s leadership as a volunteer, some 30 years ago. I chaired the Financial Aid Committee for many years, which some people thought was the worst job in the world. But I felt that it was, perhaps, the most important job…because of a single experience that I had when I was a child.

My parents were very devoted to providing a Jewish education for all four of their children. However, they had limited financial means. I will never forget the day, when I was in sixth grade, that the school secretary came into my classroom and asked me to come with her. She asked me to sit outside her office and wait until my mother could come pick me up. “But what did I do?” The answer was that my parents had fallen behind on their tuition payments. I was mortified. All the glances from passing kids, the teasing. I was also mortified for my mother, who had to face me when she arrived to pick me up. I don’t remember what she said, but I do remember her tears.

So not only do I understand the value and importance of a SINAI education, but I also carry in my heart what it is like to need something for your child that you can’t afford. I have tried to instill in other members of SINAI’s Financial Aid Committee, and in my staff, the sacredness of our responsibility. We must try to find a way to make things work financially for every parent whose child needs us. We must treat all parents with respect and compassion—and with gratitude for allowing us to help their children. We must respond promptly so that parents who already face so many pressures do not lose sleep worrying about whether their children will get the help they need.

Thank God, we live in a very different world than the one in which I grew up. Jewish education has come such a long way in accepting and helping children with differences. Jewish communities are much more accepting and inclusive of individuals with disabilities. I am proud of the role that SINAI has played in helping bring about these changes. I am proud of all that SINAI has done over the past four decades to help change the lives of thousands of students and families.

And most of all, I am proud of the man that my SINAI child has become.

Sam Fishman is the managing director of SINAI Schools, a position he has held for over 15 years. He heads the SINAI business office and oversees the business, financial, fundraising, communications and other non-educational aspects of SINAI Schools. The objectives and tone he has set for the SINAI business office have been influenced by his personal experience as a former SINAI parent. 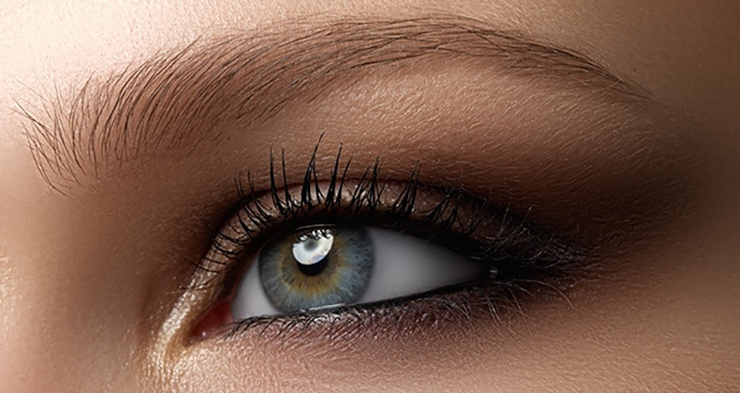 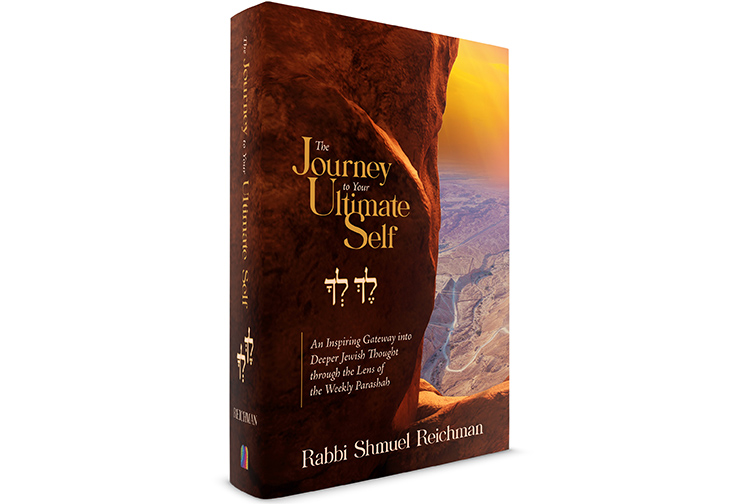