“When they would come before Rav Yehuda to complain about a father who refused to sustain his children, he would say to them: The jackal bears offspring and casts the obligation to feed them on the residents of the town? Even a jackal feeds its young, and it is certainly proper for a father to support his children.” Babylonian Talmud, Ketubot 49b.

New York State laws provide for child support to be paid by the “non-custodial parent” to the parent with whom the children primarily reside. On occasion, a dispute arises as to which parent is actually acting as the “custodial parent.” Due to modern living arrangements, combined with children’s schedules, it can be difficult to apply child support laws when the parents have effectuated a type of shared custodial arrangement. Under such scenarios the children spend an equal, or almost equal, amount of time with each parent.

The primary case dealing with child support in a shared custody arrangement is entitled Bast v. Rossoff, which was decided by the New York Court of Appeals. This case emanated out of New York County. Both parents were attorneys. The parties resolved custody by having their daughter spend an almost equivalent amount of time with the husband as she did with the wife. Application of the child support formula to the husband’s income would have resulted in a large child support payment. Since the child spent a considerable amount of time in his care, the husband argued that his child support obligation should be reduced. He requested that the court apply a doctrine called “the proportional offset” whereby his support payments would be reduced in proportion to the amount of time he spent with the child.

The Court of Appeals rejected the husband’s argument in the Bast case. The court opined that child support must be calculated pursuant to the statutory formula set forth in the Child Support Standards Act. However, the court noted that, if application of the formula would prove “unjust or inappropriate,” based upon the parenting schedule, a more equitable payment could be fashioned.

The rejection of “the proportional offset formula” has been adhered to throughout New York State. For example, in Jerrett v. Jerrett, a case out of upstate Onondaga County, the mother was the primary custodial parent, but the child spent a substantial amount of time with the father. The father asserted that he should pay a reduced amount of support as the mother’s expenses were reduced by way of the significant amount of time the child spent with the father. This argument was rejected on appeal, and the father was directed to pay in accordance with the child support formula.

In Matter of Jennifer V.V. v. Lawrence W.W., the parties were litigating child support in Saratoga County. Previously, the parties had agreed to joint physical custody of their children. This arrangement was later altered slightly, such that the mother’s time with the children increased by one-half day. While the parties had previously agreed that neither would seek child support from the other, the mother now sought a child support award. As a type of compromise, the father was initially ordered to pay child support in a reduced amount. However, this result was later modified such that the father had to pay support in accordance with the child support formula. In adhering to this determination on the father’s appeal, the court specifically noted that the father’s argument was erroneously premised upon the now rejected “proportional offset formula.”

Many cases involve both a dispute over custodial rights as well as how such matters relate to payment of child support. It is crucial to obtain proper legal representation when litigating these matters. 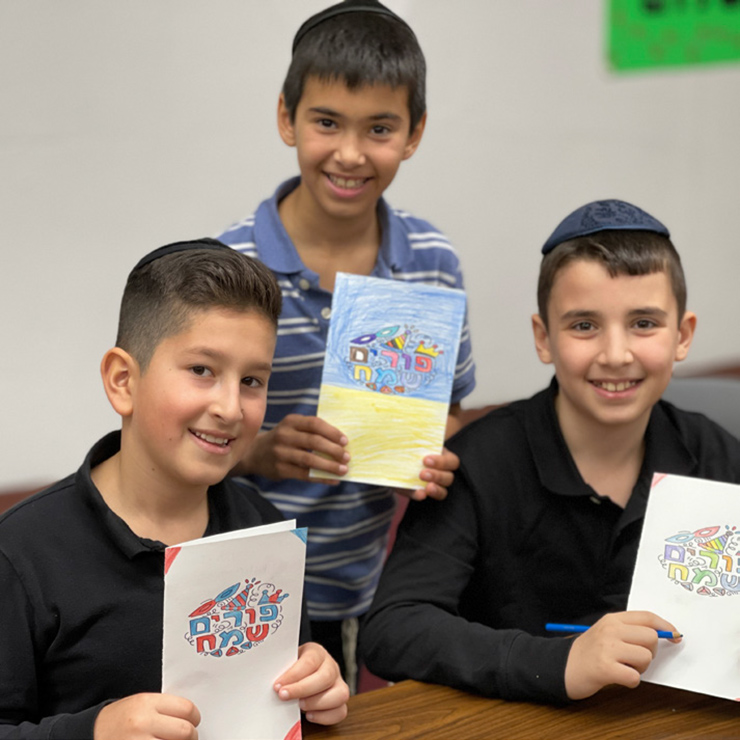 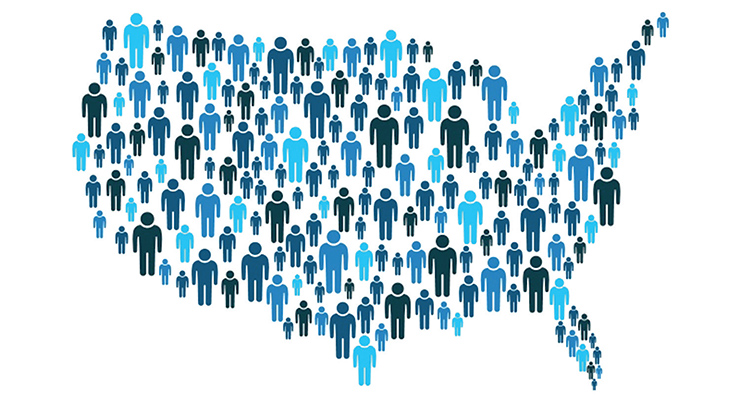 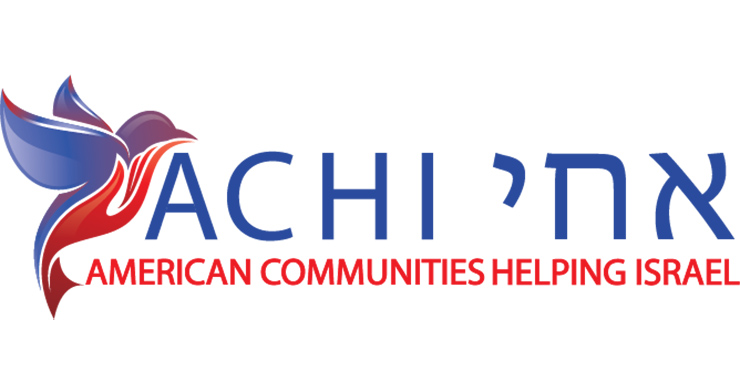 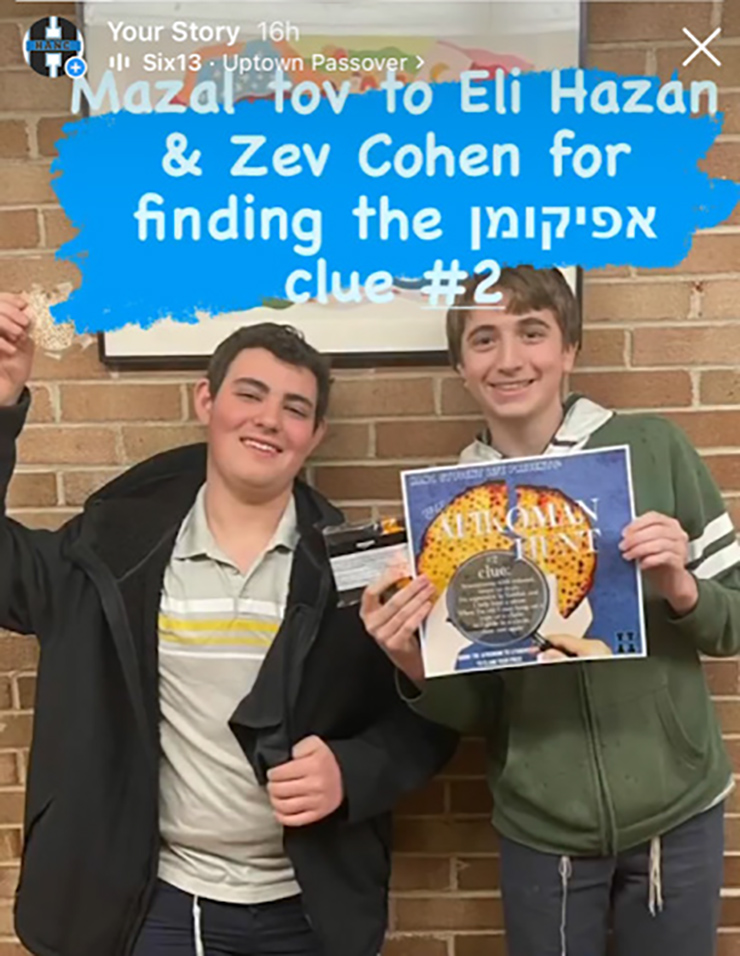 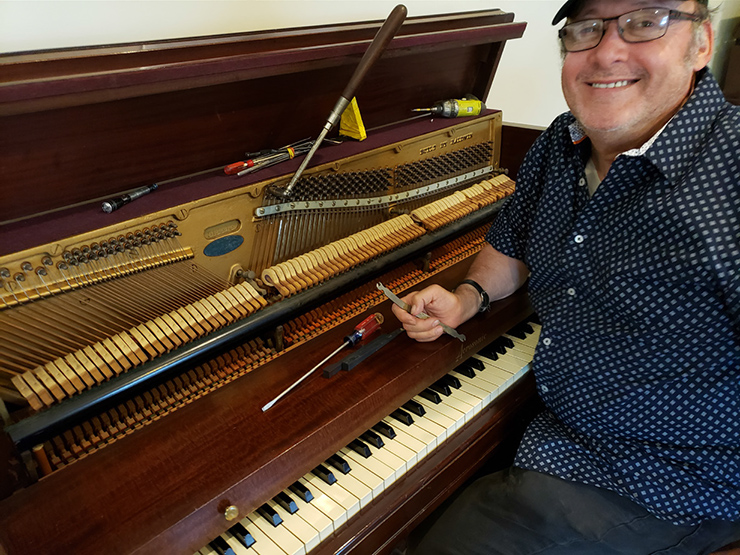