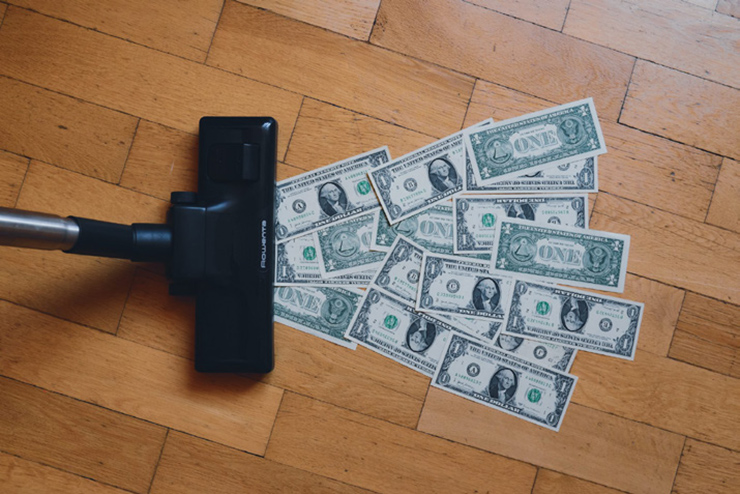 He announced that borrowers no longer had to pay up to $20,000 of that money back if they are earning up to a low six-figure income.  Not all borrowers, though - just student loans, taken out the wealthiest, most privileged people in this country, will have their loans forgiven at the expense of those who could not or would not attend university.  He decided to make truck drivers, plumbers, and those foolish enough to pay back student loans bear the burden for poor life choices of his core constituency so he can buy their votes.

With the wave of a magic wand, Biden unilaterally declared that half a trillion dollars worth of money owed to the government would magically be “forgiven.”  Or maybe it’s more, or maybe it’s less - no one actually knows.  Biden’s reasoning is so specious that given the space, every word of his speech announcing this debacle would be analyzed and rebutted. Unfortunately, only the truly egregious parts will be dissected.

Biden claims that “When America made 12 years of public education universal in the last century, we became — not figuratively, literally — the best-educated public in the world and better prepared than any other nation.  And I would argue that it’s one of the reasons why we were so successful and have been so successful.”

This historical ignorance is astounding.  The reason for America’s dominance in the latter half of the 20th century is because the rest of the world was decimated from two World Wars.  It took decades to recover, and when they did, they modernized their education system.  By contrast, we created the Department of Education under Jimmy Carter in 1980, which led to No Child Left Behind, Common Core, and other centralized tenets of the public education system, all of which had disastrous results. Instead of learning from those mistakes, Biden decides to double down on them.

He elaborates on the high cost of universities. “But here’s the deal: The cost of education beyond high school has gone up significantly.  The total cost to attend a public four-year university has tripled — nearly tripled in 40 years — tripled.”

What happened at that time? The federal government decided to give loans to students, regardless of education path.  This means that it didn’t matter to the lender if you got an engineering degree or a gender studies degree, despite one having a far greater return on investment. When that happened, colleges began raising costs, hiring more administrators, bolstering their liberal arts departments, and pushing more and more high school students into coming to their campuses. They made billions of dollars from the federal government.  When Biden declares that the money that the federal government already paid to colleges does not need to be paid back, colleges will only increase their tuitions, because they have no reason not to.

Biden actually admits how useless a college degree has become, saying the quiet part out loud. “The burden is so heavy that even if you graduate, you may not have access to the middle-class life that the college degree once provided.”

This is because college degrees have become merely pieces of paper.  Nearly every employer requires it, which drives the value of a diploma down.  So the new standard becomes a college degree, instead of a high school diploma, and the new way to get ahead is a postgraduate degree.  To teach kindergarten, you need a Masters degree!  This is a recipe to drive up the debt, not down.

In one of the only questions Biden actually answered, he replied with something so morally reprehensible it boggles the mind.  He was asked, “Is this unfair to people who paid their student loans or chose not to take out loans?” While leaving the room, he turned around and replied, “Is it fair to people who in fact do not own a multi-billion-dollar business if they see one of these guys give them all a tax break?  Is that fair?  What do you think?”

What Biden is saying is that if you are able to keep the money you earned, that is “unfair,” but if you are transferring your debt to those who did not incur it, that is “fair.” This is an upside-down mentality.  It says more about how the government views the populace - as indentured servants who exist to give them funds to do anything they want.

Is this legal?  According to Nancy Pelosi, it is not. “People think that the President of the United States has the power for debt forgiveness,” Pelosi told reporters in July 2021. “He does not. He can postpone. He can delay. But he does not have that power.”  Yet Biden found a loophole in the HEROES Act of 2003 that says that he can forgive loans in the wake of an emergency.  At the time, Congress meant something like 9/11.  Biden is claiming that COVID is the emergency.  He’s doing this while also saying that the federal government no longer has the ability to send out COVID-19 testing kits, will stop paying for COVID-19 vaccinations, no longer has to worry about COVID-19 on the southern border, and as his CDC is removing their guidelines left and right.  So it’s not an emergency in any of those realistic scenarios, but is regarding student loan debt.

Then there’s the fiscal irresponsibility, which wouldn’t be as infuriating if the White House didn’t claim that this was a nonexistent problem. Biden’s policies caused an inflation and a recession, something that would have not happened if he literally did nothing when coming into office.  Even the editorial boards of some of Biden’s most sycophantic defenders are astounded at the inflationary problems that this plan will cause (albeit in the most milquetoast manner possible).  “Mr. Biden’s plan is also expensive — and likely inflationary,” write the Washington Post.  Bloomberg says that “While loan forgiveness won’t put cash in borrowers’ pockets, it still risks fueling inflation by encouraging consumers to spend money they would otherwise have put toward paying off their debts.”  The New York Times’ Paul Krugman says it won’t affect inflation, but he is historically wrong about nearly everything he’s ever written.

Press Secretary Karine Jean-Pierre had the audacity to claim that “the President’s record on fiscal responsibility is second to none.”  She makes this claim because of “deficit reduction.”  Basically, Biden didn’t spend as much as we did when the government shut down every business in the country and paid people anyway because of a global pandemic, so why are you complaining?  Meanwhile, he’s spending nearly that much on his own political priorities, which are demolishing the economic recovery America was supposed to be having.

So why is he doing this?  To buy votes. It’s as simple as that.  Polling indicates that President Biden’s strongest base of support is college-educated white women.  He’s bribing that group to turn up to vote in the midterms so he can hold onto power for a few more years.  This cannot be allowed to happen. Everyone who is sick of the government taking their money and literally throwing it away, forcing the prices of goods up, destroying the supply chain, and hampering the economy must turn out and vote in November.  It’s the only way to stop this madness. 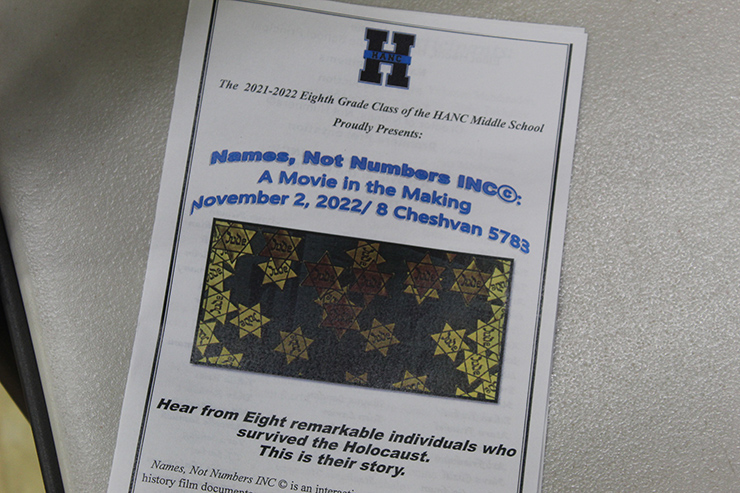