The Coalition for Jewish Values (CJV), representing more than 1,500 traditional Orthodox rabbis in matters of public policy, Tuesday endorsed the nomination of Judge Amy Coney Barrett to serve on the United States Supreme Court. “Judge Coney Barrett is a distinguished law school professor and mentor, and has established a splendid record on the United States Court of Appeals for the Seventh Circuit,” said Rabbi Dov Fischer, Western Regional Vice President of the CJV and an adjunct professor of law at two major law schools, who previously clerked for the Hon. Danny J. Boggs in the United States Court of Appeals for the Sixth Circuit. “She is an exceptionally qualified jurist with a family commitment, lifestyle, and value system that should inspire all Americans. Barrett is quite worthy of a seat on the United States Supreme Court.”

The CJV also decried the partisan and nasty nature of the current confirmation process, as well as attempts to disqualify Judge Barrett based upon her religious beliefs.

“We are dismayed at the way judicial hearings have descended into nasty, partisan affairs replete with unsubstantiated personal attacks on the nominee — as we see starting up again, with deplorable attacks even upon the Barrett family’s adoption choices. Basic standards of fairness have, unfortunately, long been abandoned,” commented Rabbi Steven Pruzansky, Eastern Regional Vice President of the CJV. Referencing the recent Jewish Day of Atonement, he added: “On Yom Kippur, Jews confess the sin of ‘speaking with impure lips.’ Our political leaders must set an example and speak cautiously and temperately, especially in today’s highly charged environment.” 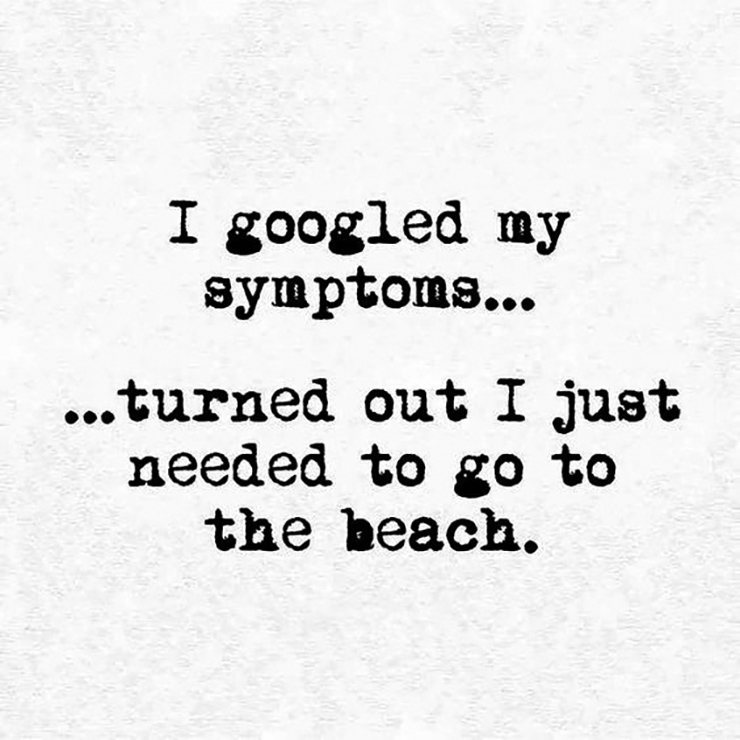