I ’ll never understand people today. Am I “woke,” other than in the sense that I got out of bed today? Just the other day in the doctor’s office, I had to fill out a form that not only asked me if I had COVID, but also asked me what sex I identify with. I could have checked any number of boxes including, “I’d rather not say.” But what about the story I saw on the news the other day about a woman who identifies as a wolf? Does she visit a doctor? If so, then what box does she check off (because “animal” wasn’t a choice)? And should she see a regular MD? Who may better understand her pains and ailments better than a human doctor can?

I miss the old days when you knew what sex you were, were able to walk into stores or even an outdoor park without wearing a mask, and weren’t verbally assaulted in the street for being antisemitic, racist, sexist or any other “ist” just because you disagree with someone else’s opinion even after explaining in a very clear and concise way why you disagree. I’m not the only one who wishes that we aren’t as forward as we are today and who wants the things to go back to the way it was when they were growing up. This letter may not address being “woke,” or talking about politics, global warming, or selecting your own gender or specie, but it’s about how someone is stuck in the past with their way of thinking. But maybe this isn’t the correct issue to be stuck on.

My son is dating a wonderful young lady. He hasn’t come right out and said it, but I think he’s in love with the girl. My husband and I are very supportive of the relationship. We’ve met her a few times and can tell that she feels the same about my son as he does her.

So, what’s the problem? My son earns less money than she does. He doesn’t want to be embarrassed that if they get married, she would be earning more than he would. I told him that’s an old-fashioned way of looking at things and if he loves her, then he shouldn’t let this stand in the way. But he remains stubborn.

They have been dating close to six months. My husband and I are worried that if my son doesn’t propose soon, she may break up with him. No one wants to be in a dead-end relationship. She’s a beautiful, talented, smart young woman. Her type isn’t a dime a dozen. My son is adamant; he wants to be the breadwinner and has begun looking for a new job. But he doesn’t have the pedigree, education, or degrees like his girlfriend does. I’m scared he won’t find a job where the salary he would earn would equal hers.

I don’t want to put my nose into their business, but I wonder if my son has told his girlfriend what is preventing him from taking the next step. Maybe if he did, she would be able to convince him of what I can’t and then he will finally pop the question.

Thank you, Mommy, for your letter.

I can see both sides of the coin here. Yes, two incomes are basically essential for a couple or family to survive, let alone to be able to save money for the future. So, what difference does it make who is earning more, because in the end both incomes are very necessary. On the other hand, since the Stone Age, we know that man is the hunter. He goes out, hunts the animal, kills it, and brings it home to his family to feast on. This tradition has carried on throughout time and was accepted by all – until the 1900s. Now we have women studying for degrees, going out to work in the workforce, and earning their own paycheck. It’s not hard to understand why a man would feel emasculated or “less than” if his wife or significant other is earning more money than he is. She may as well have killed a buffalo and brought it home while he carried in the goat he killed. It’s great that now the family has what to eat, but isn’t the buffalo a greater feast than the goat? “Everyone will know I killed a small goat while my wife killed a whole buffalo.” At least that’s how some people think.

In today’s crazy upside-down world, things that were never even possible ten years ago are happening: sending tourists into space for a short time, getting sick with the new modern-day plague multiple times, even after you’ve been vaccinated for it! So why can’t people – men, in particular – realize how old-fashioned – and some would call it archaic – this way of thinking is? As I wrote, it goes back to the Stone Age, it hurts the pride of a man when he can’t be the provider. Society has taught him what his role is: to provide the money that buys the food that his wife cooks. Now his role for thousands of years has been taken over by his wife.

I still believe in chivalry. I don’t mind being let through a door before a man, I don’t mind being weaker, smaller, and weighing less than my husband. I don’t mind any of that, but maybe that’s because of what I was taught what my role in the family is by society: My husband must be stronger, taller, weigh more, and earn more money than I do. Call me trapped in the 1950s, but I don’t care. You can’t discount decades of being educated a certain way and expect someone’s view to change just because some women and couples are more progressive and forward-thinking today.

In regard to your son and his girlfriend (that’s what I refer to it as if they have been going out for a while and are committed to each other, but just not ready for the huuuuge step of engagement yet), I can see your son’s point of view. He won’t be announcing what their salaries are but will find it embarrassing if others know. You mentioned that your son is looking for a better paying job. That’s great. It shows he’s proactive and not just throwing a tantrum, not trying to change the situation. You didn’t indicate if his girlfriend was a doctor, an accountant, or an architect – because if she is, then he may never be able to earn as much as she does, and your son should face that reality. Yes, it is an “employee’s market.” COVID has caused many to resign from the jobs they worked at to pay the bills. Now they are starting their own businesses or working at something they have a real passion for. The jobs are out there; depending upon your son’s talents and experience he can land a great, well-paying job, but still not earn the same salary as his girlfriend. In today’s world, it doesn’t matter how many degrees and licenses you have up on your wall; sometimes it’s whom you know that can secure you the job more so than “what you know.” Many don’t value education as much as it used to be valued, and you probably know of some people (besides Mark Zuckerberg and Bill Gates) who never graduated or even attended college, yet they are very successful and are living “the good life.”

Maybe your son and his girlfriend had this discussion already, and you are unaware of it. That’s fine, because it is not your relationship and you don’t have to be updated on everything they discuss or do. If your son is actively looking for a new job, his girlfriend probably already knows it and perhaps knows why, if he was honest with her. His girlfriend may have said, “It doesn’t matter who earns more.” But, again, we are discussing how your son feels and what he has grown up being taught his role is and will be. We can’t and shouldn’t discount how your son feels. And as you see, it didn’t do much good to tell him that he has an old-fashioned mentality about this. I can understand why he wants things to be like “they are supposed to be.”

Please allow your son to read my response. You are correct by writing that nobody wants to be in a dead-end relationship. I’m sure your son is aware of that, as well. If they have been dating for six months, don’t you think they had the conversation about finances – how much each earns, what they can afford, etc.? It is a very awkward discussion to have, but it is a must for all couples. It’s part of being a responsible adult. Your son is entitled to his feelings, but I hope it isn’t at the expense of this relationship. Even if his girlfriend knows why the relationship hasn’t progressed to engagement yet, a person will only stick around for so long if the relationship isn’t going anywhere and may not go for a while. She wants to get married and begin a family, as well. This discussion is between your son and his girlfriend. 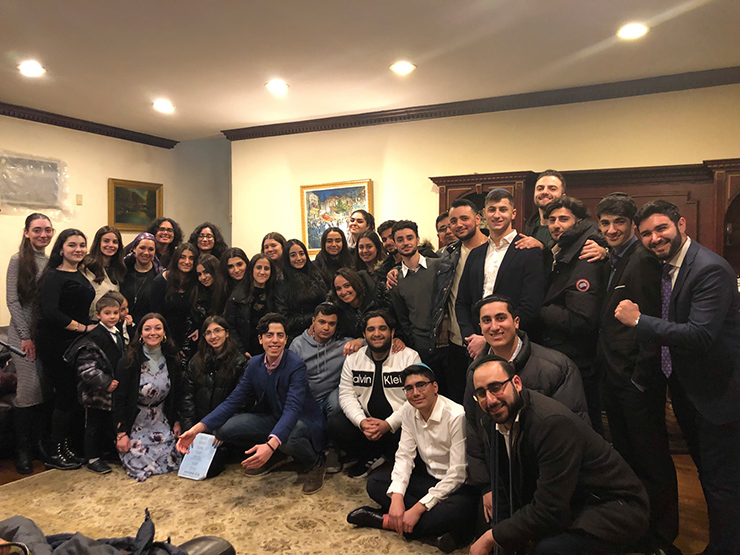 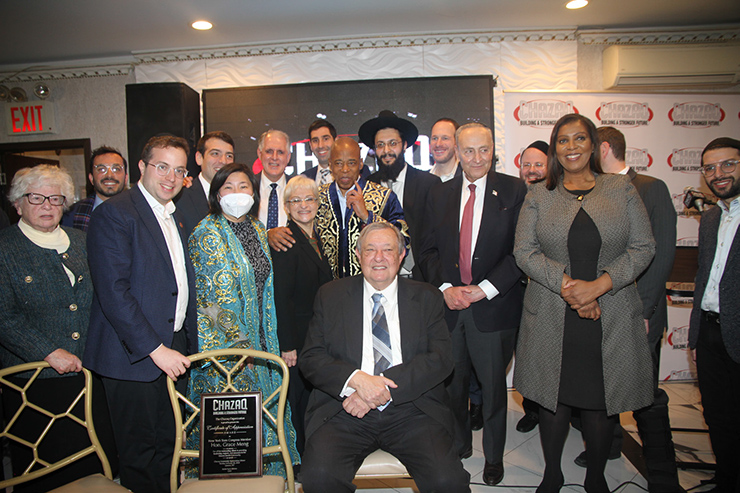 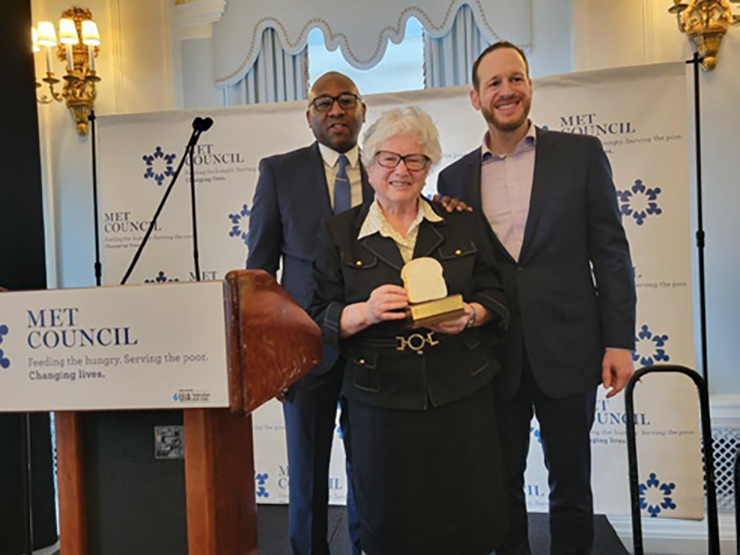 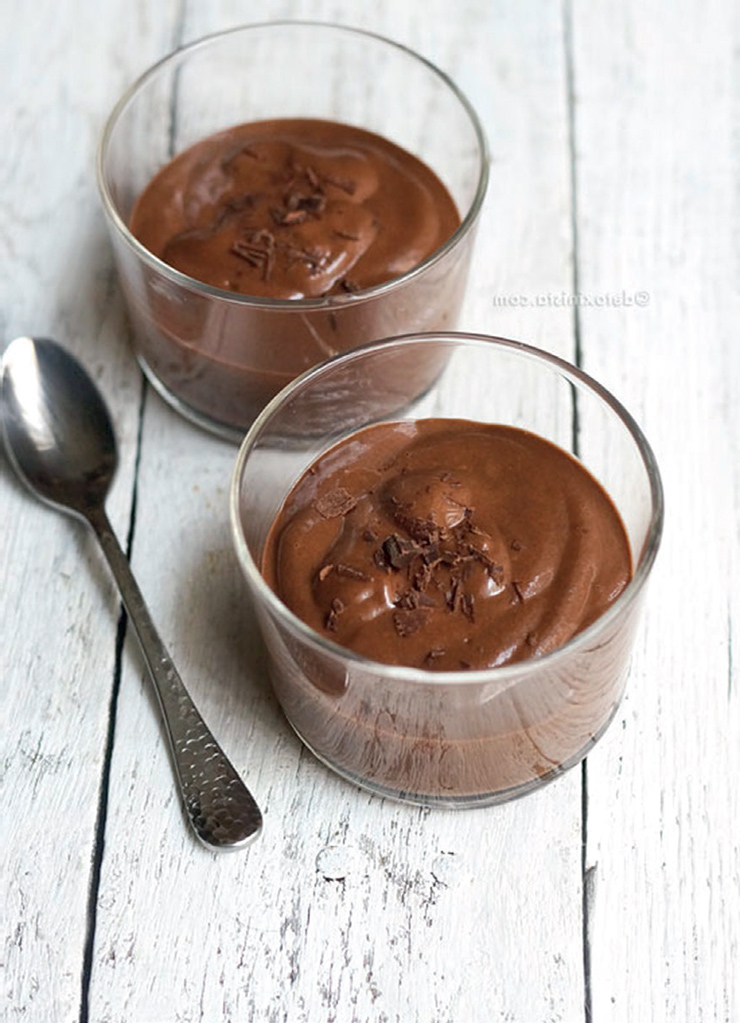 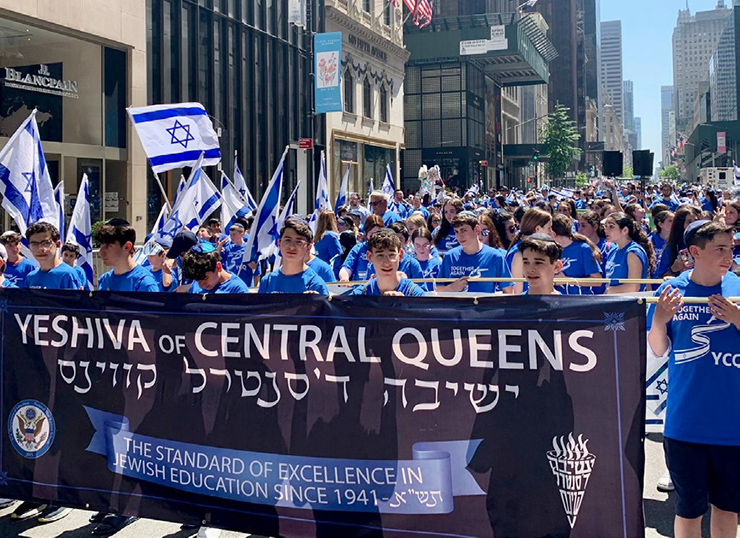