Jews have always been at the forefront of progressive ideas. This has made for a creative and dynamic people. Unfortunately, it has also led to increasing rates of assimilation and intermarriage.

According to the Pew Research Study of 2020, only 34% of US Jews said it was very important that their grandchildren are Jewish. With “cancel culture” leading the way and “wokism” as the new religion, the rate of assimilation and intermarriage in the United States is on its way up.

According to the Pew Study, among US Jews who were married between 2010 and 2020, 61% intermarried. Among the non-Orthodox and non-affiliated, it was 72%. On the other hand, 98% of Orthodox Jews said they were married to Jews.

In Europe, 60% of Jewry has been lost to assimilation since World War II. In Poland, the figure stands at 70%. In the former Soviet Union, it reaches 90%. These are shocking statistics.

Israel is far from immune. In Israel, there has been a 38% jump in intermarriage from 2011 to 2018. Recent work by Dr. Netanel Fisher showed that there are 85,000 intermarried couples in Israel. The majority are Jewish men married to non-Jewish women from the former Soviet Union. A total of 7% of marriages in Israel are among intermarried.

The story becomes even more disturbing when analyzing the number of Israelis who migrated to America and subsequently intermarried. There are one million Israelis living in the Diaspora. There are high assimilation rates among the second generation. It is estimated that the rate of intermarriage among second generation Israelis living in the United States is close to 75%. Professor Lilach Lev Ari – an expert on migration and ethnic identity – explains the phenomenon: “Israeli immigrants find themselves in a pluralistic society, in which they must redefine their Jewish and Israeli identity… When these people lived in Israel, they resided in an area with permanent Jewish characteristics in their day-to-day life: the community, the Hebrew language, the educational system, national holidays. That’s not the case abroad… In the United States, you have to work hard to preserve your Jewishness… If you don’t put an effort into it on a daily basis, including financial and mental resources, it will disappear.” This, of course, does not only apply to Israelis but to the entire American Jewish community.

This is where the Reform Jewish movement has failed miserably. It is up to the Orthodox to do a much better job of bringing back our own.

When Israeli actress Gal Gadot goes out of her way to encourage intermarriage by co-producing a film on an Israeli-Palestinian love story, there must be a tremendous outcry. The movie was based on a book that was excluded from the Israeli high school curriculum in 2015 for threatening “Jewish identity.”

Assimilation and intermarriage is killing the Jewish People. Jewish leaders must unite to prevent the scourge from overtaking us. Education, kiruv activities, outreach on all levels – much more of a united and concerted effort to fight the epidemic – is needed now. 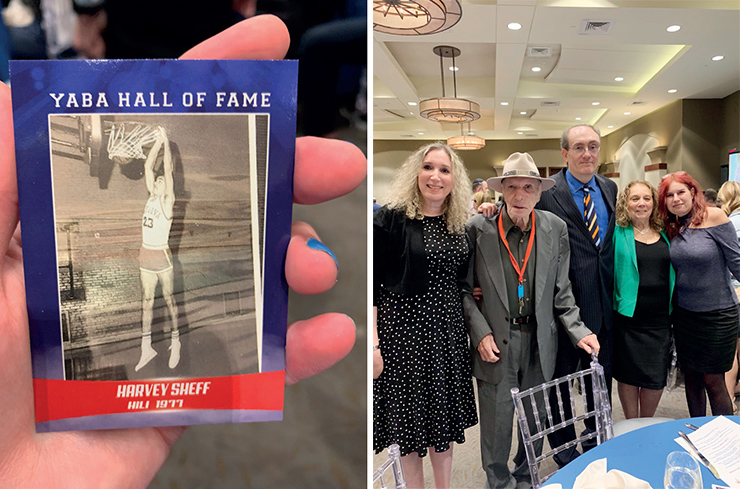 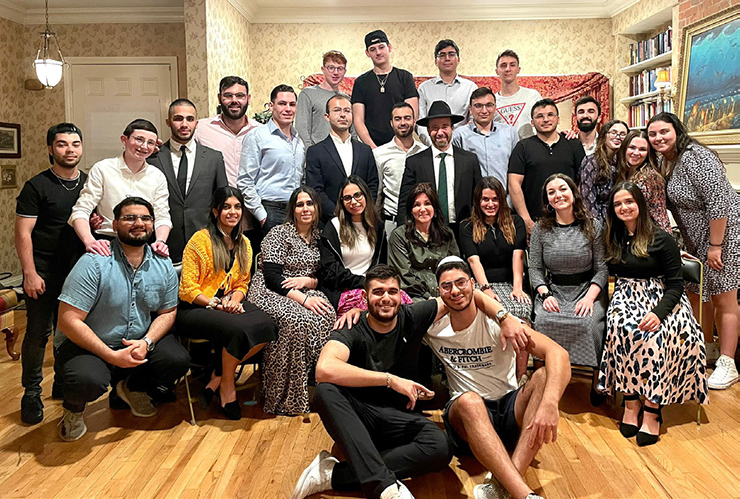 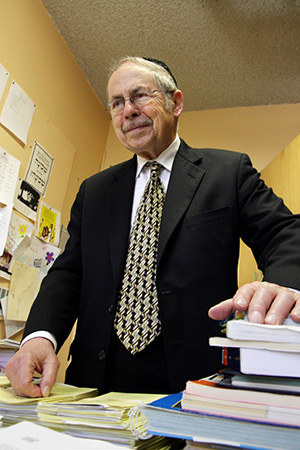 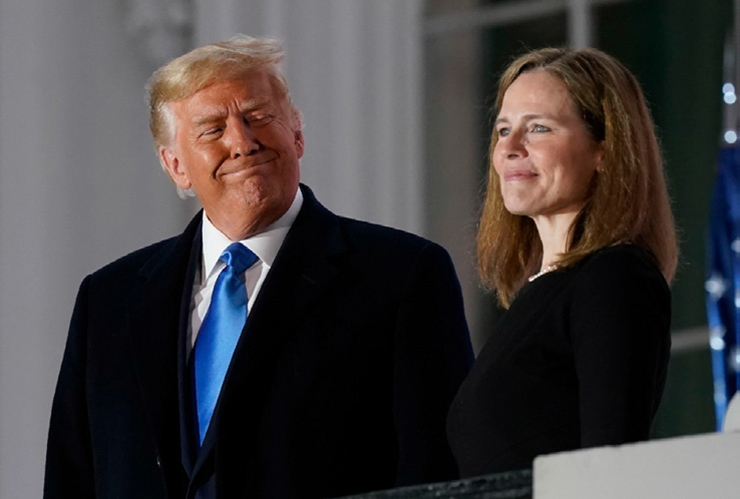 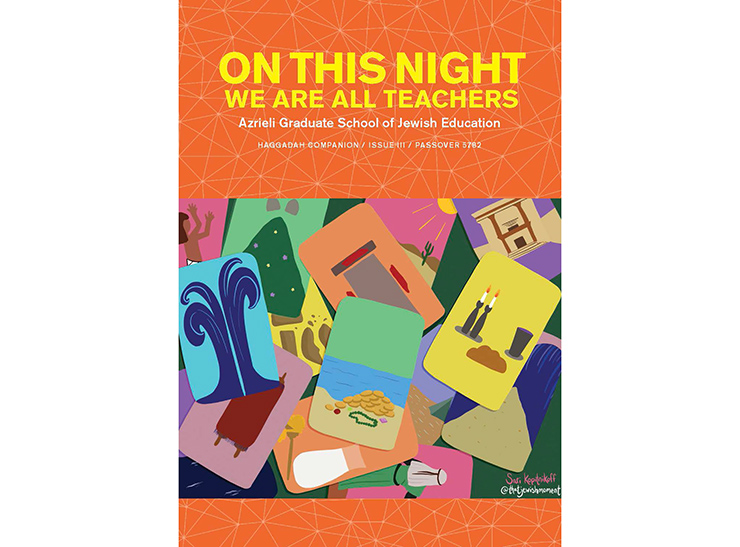 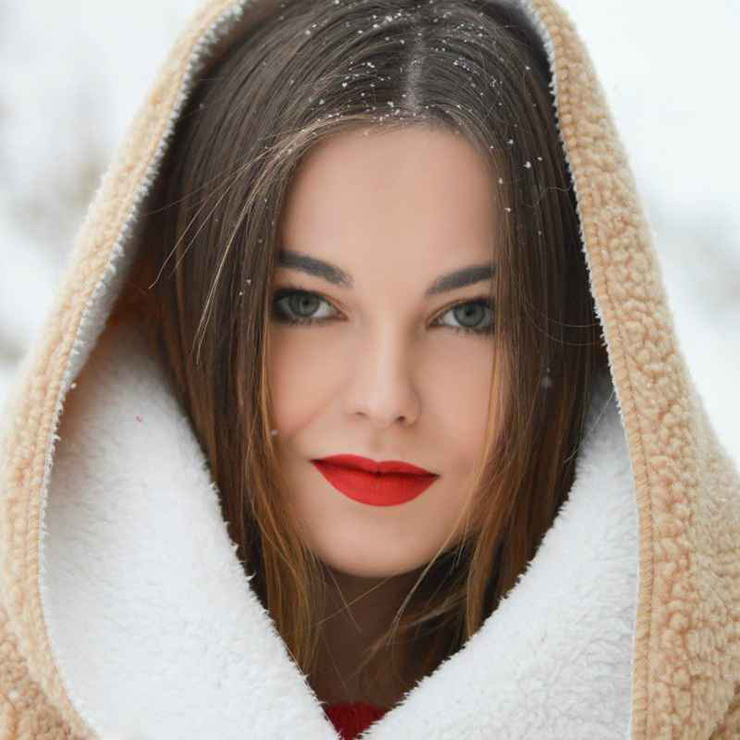 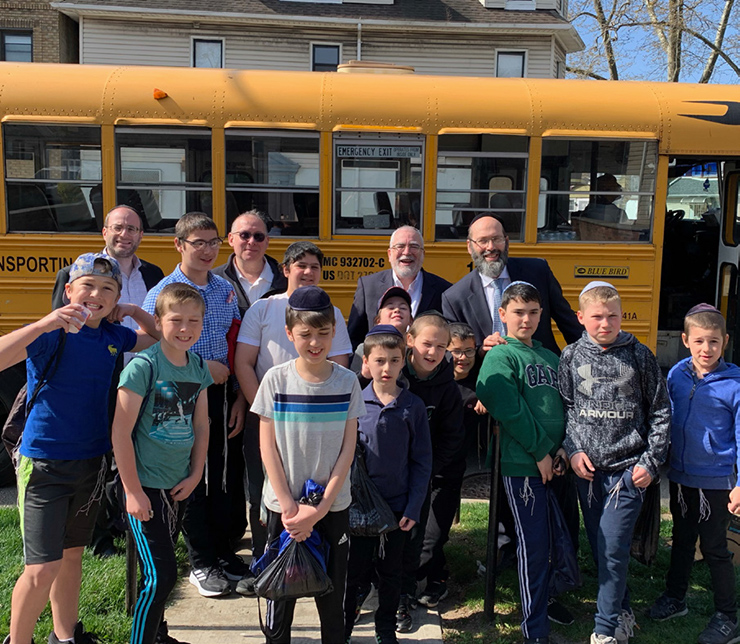