UJA-Federation of New York has received a $10 million legacy gift from longtime New York-based philanthropists Jack and Shirley Silver that will be directed to help lift vulnerable New Yorkers out of poverty and fund UJA’s anti-poverty initiative “Upward New York.” This gift is in addition to the Silvers’ $20 million legacy gift made in 2017 to support Jewish camping. The Silvers’ gifts are the largest estate pledge commitments made known to UJA during a donor’s lifetime.

In recognition of the Silvers’ generosity, UJA renamed the Queens Hub as the Jack and Shirley Silver Hub at a rededication ceremony on Monday, November 15.

The newly dedicated Jack and Shirley Silver Hub will continue to be operated by UJA nonprofit partner Commonpoint Queens. Since its opening in 2020, the hub has helped more than 5,000 New Yorkers, providing food assistance, employment services (more than 550 individuals have been placed in jobs), financial guidance, mental health counseling, and other life-changing services. A separate hub located in Brooklyn is expected to open in 2023.

The Digital Pantry System, developed and implemented with UJA nonprofit partner Met Council, began its rollout in 2018, and 11 of the 29 pantries in UJA’s network have since transitioned to the digital system. Collectively, these pantries are serving an additional 20 satellite locations – places such as nearby senior residences or social service agencies that do not offer food pantry services – where visiting social workers help people order food, using the digital system on iPads. The Digital Pantry System has served more than 2.3 million pounds of food since 2018.

“As lifelong New Yorkers, it is our privilege to help support our fellow New Yorkers with healthful, nutritious food for their families and critical human service services provided in a dignified setting,” said Jack Silver on behalf of himself and his wife, Shirley. “For years to come, people will be able to receive vital services when they need it most.”

“Jack and Shirley set an example for how philanthropy can be a lifeline for New Yorkers. Their generosity means that UJA will be uniquely positioned to help struggling New Yorkers at a time of immense need,” said Eric S. Goldstein, CEO, UJA-Federation of New York. 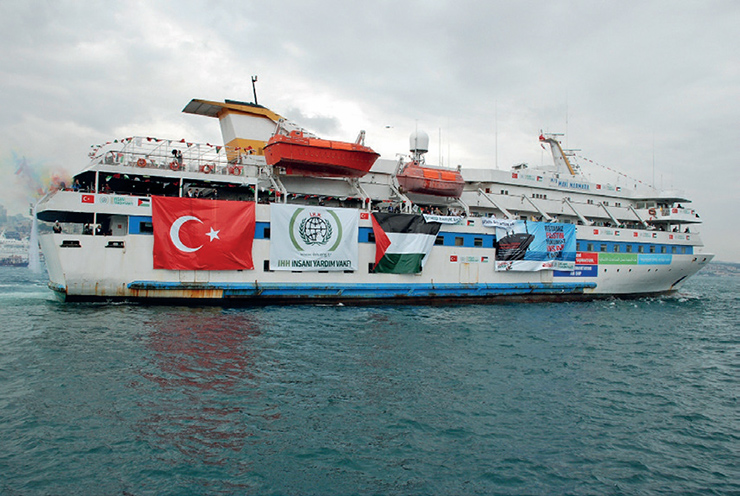