In every generation, the Jewish people are blessed by the Almighty with a leader to whom, regardless of the domain - be it communal or individual life - nothing is done without his advice or consent. R’ Yitzchok Elchanan Spektor zt”l was known as “Rabban shel kol Yisroel” (Teacher of all Israel), and although he led various communities during his almost 80 years of life, his greatest renown arose from the city of Kovno, Lithuania, where he served as Rav for more than 30 years. It was there that he established his reputation as the “Posek Hador” and maintained a large correspondence with rabbis, Roshei Yeshivah, laymen, communities, philanthropists, and representatives in many parts of the world, who sought his advice and instruction on all conceivable subjects relating to Klal Yisroel. His sound reasoning and love of peace established him as truly one of the great leaders of world Jewry. The Netziv, R’ Naftali Tzvi Yehuda Berlin zt”l of Volozhin, once said that R’ Yitzchok Elchanan merited all this because of his exceptional diligence in Torah study. “He is the greatest masmid of our generation,” said the Netziv. who was also known for his exceptional diligence.

During his final illness, R’ Yitzchok Elchanan continued to grow weaker, and eventually doctors were unable to help him anymore. On 5 Adar 5656 (March 6, 1896), the great Rav slipped into a state of unconsciousness and the doctors determined that death was imminent - he was deemed a moribund. Family and talmidim of the Rav gathered around his bedside, reciting Tehilim around the clock, hoping that Hashem would spare his life and bring him back - for the persecuted Jewish people of Russia needed his guidance and leadership desperately. Soon, the Chevra Kadishah (burial society) was called and they, too, surrounded the Rav’s bed, saying the viduy prayer and other relevant p’sukim. The mood was somber and tense, as the people scrutinized the Rav’s face for any vestige of life.

And then, a miracle occurred. Without warning, R’ Yitzchok Elchanan opened his eyes and looked around at the many teary-eyed faces. His face remained impassive, expressionless as he continued to look around and scan the room. His eyes settled on one man standing by his side, his lips moving in frantic prayer. This man was a member of the Chevra Kadishah of Kovna as well as one of its wealthiest citizens. He reached out and pointed to the man.

“Listen to me,” said R’ Yitzchok Elchanan, his words coming in short bursts of air. “You have a chiyuv (responsibility) to fulfill the mitzvah of “Do not hide yourself from your flesh.” You have a relative, a great talmid chacham, who is unable to pay for his daughter’s wedding. You must undertake to pay for the whole wedding - he needs you!”

The rich man heard every word, and although he was taken aback by the Rav’s sudden lucidity and forthrightness, he nevertheless attempted to sidestep his duties. “Rebbi,” responded the rich man evenly, “It is difficult for me. I can give him something, but I cannot commit to paying for all the wedding expenses!”

But R’ Yitzchok Elchanan was not having it. “You are obligated to do so! You must pay for everything! If you do it, I guarantee you that I will go before the Heavenly Tribunal and petition on your behalf as a meilitz tov. It’ll be worth it for you!”

With these words, the rich man’s heart thawed and he screamed out, “Yes, yes, I will do it! I promise the Rebbi to take care of the entire matter. I accept the obligation and will pay for my relative’s entire wedding.”

R’ Yitzchok Elchanan nodded. He closed his eyes and his breathing became shallow and in seconds, he returned his pure neshamah to its Maker. Undoubtedly, he was rushing to the Heavenly Tribunal to fulfill his guarantee...

The wonderment of all those present at the Rav’s bedside was expressed with shock and awe. Just like our great forefather, Yaakov Avinu, who saw the future of Klal Yisroel in his final moments and blessed each one of his sons accordingly, during the final seconds of the Kovna Rav’s life, the great leader of Jewry had but one thing alone that was paramount in his mind at that time - how to help another Jew in his time of need!

R’ Yitzchok Elchanan was mourned by Jews all over the world. Yehi Zichro Boruch - May his memory be a blessing. 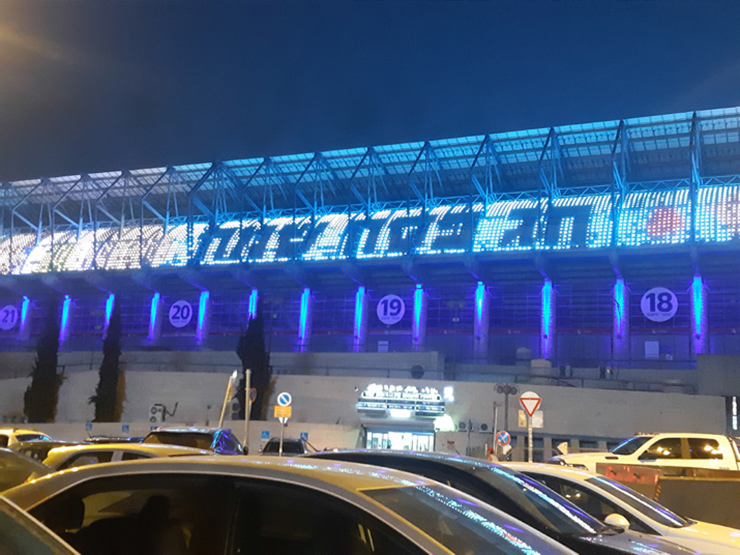 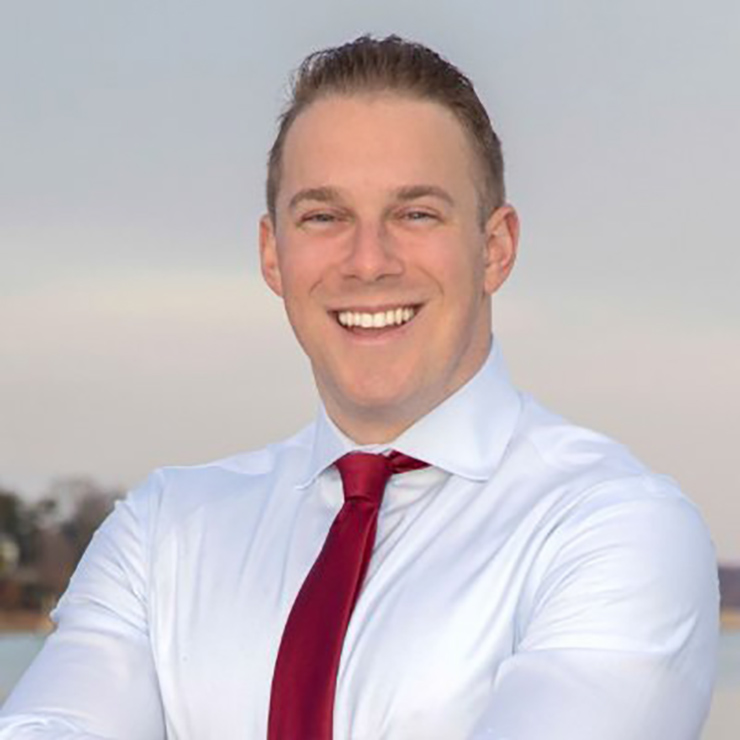 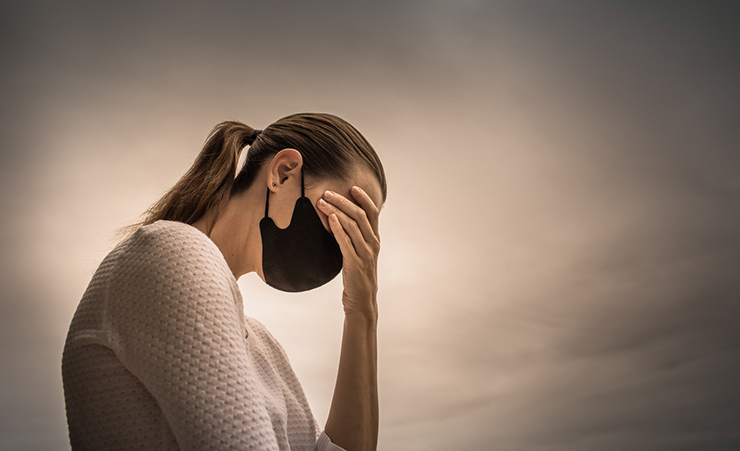 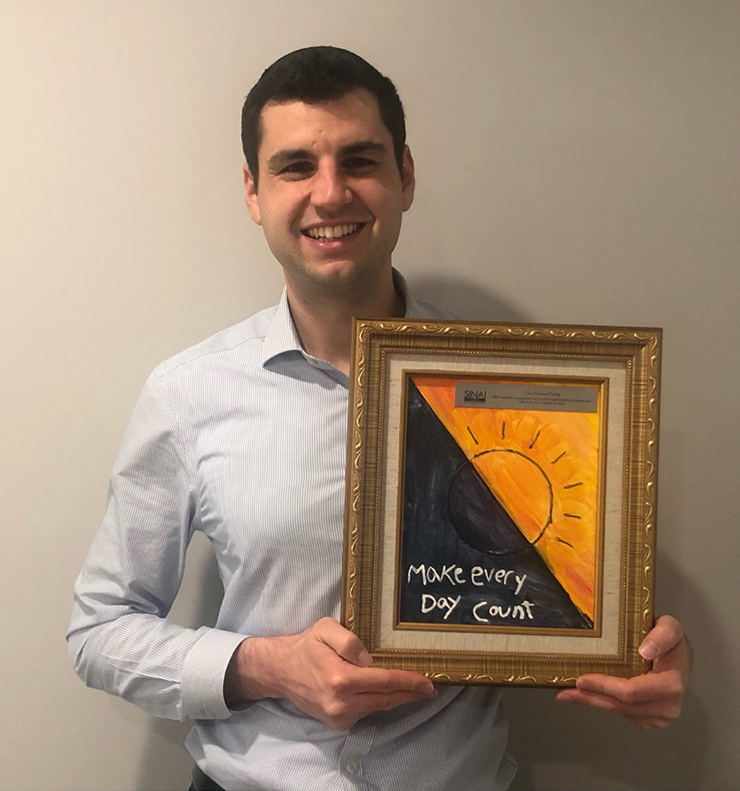