Sometimes we outgrow our mitzvos. While there is a wide range of opinions regarding the exact sin of...

We are complicated beings, living in an exceedingly complex world. Many people become overwhelmed by the complexities of life and choose to live within the confines of simplicity rather than attempt to navigate the tumultuous path towards the truth. Yet, those driven by imagination, curiosity, and a higher will choose to embrace the complexities of this world, seeing the true beauty behind the nuance and sophistication of the Torah and our universe. Those striving for the truth constantly question the nature of the world we live in.

Moshe had fallen asleep in math class again. Balancing his advanced math courses and his personal life was difficult, and he wasn’t sleeping as much as he should be. But he was determined, aspiring to achieve greatness in this field. He loved numbers, always had, and enjoyed connecting his mathematical aspirations with his spiritual growth. But sleep was a rare commodity these days.

Crisis Response: How Foolish Was Pharaoh?

At face value, Pharaoh seems like a cartoon character, the forerunner of Wile E. Coyote or Tom from “Tom and Jerry.” In a combination of tragedy and comedy, he continues his aggressive behaviors despite the consistent, painful injuries he suffers after each failed attempt to beat the system. How silly, we laugh, that during each plague he promises to let the people go, only to immediately renege after it passes, bringing on yet another plague. When will he learn? How could he be so dense? 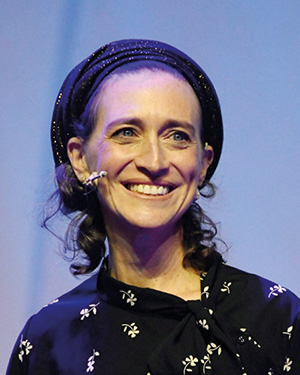 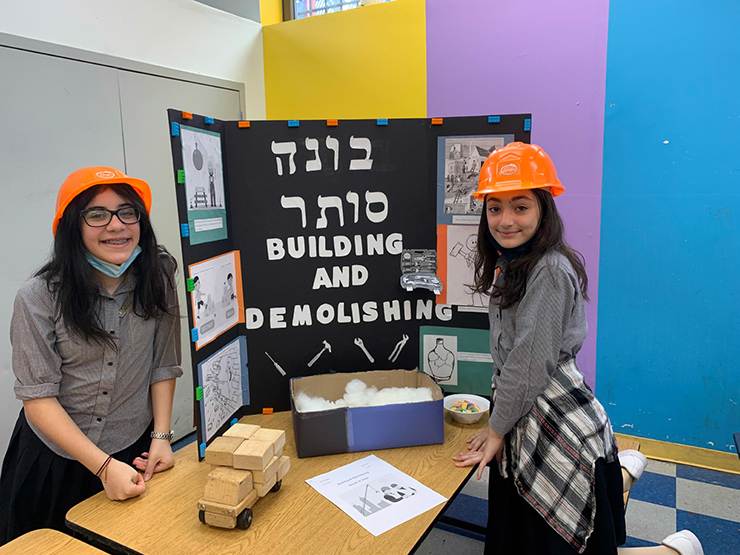