The chasidic masters all say that we mourn because of the present, not the past. Yes, the destruction of the two Batei Mikdash was terrible, but who can cry for 2,000+ years? They explain that the sadness, grief, and mourning are for the fact that we do not have the Beis HaMikdash today! No sweet singing of the Leviim, no incredible smell of the Ketores (incense), no Korban Pesach, no unbelievable Simchas Beis HaSho’eivah on Sukkos, and most of all, no seeing the shining face of the Kohen Gadol as he emerged unscathed from the Kodesh HaKodashim on Yom Kippur! How we long for those days…

I must admit, there’s something else I long for as much as seeing the Third Beis HaMikdash. I miss my family… I miss you! – the people reading this article…my brothers and sisters who, at the present time, still live outside the Promised Land. During these days, I cry tears of hope that you will stand next to me in Jerusalem.

Allow me to talk straight, without the sugar coating, because I love my people and want to do whatever I can to help. What the heck are you still doing there? Let’s be honest: For 70 percent of you, there are no more excuses. You can sell your house for a nice price and use that to buy a home in Israel. The options for education are fantastic – with a wide variety of choices. Israel’s medical system is advanced, and private insurance can be added to the basic coverage (which is provided for free) and many of you can even keep your jobs, thanks to the Internet and our friend, Zoom! But there’s more…

None of what I just wrote compares to the #1 reason of all: Coming home to Eretz Yisrael will permanently fix the big, gaping hole in your soul – the one that longs for Eretz Yisrael. (Yes, it’s there!) “By the rivers of Babylon (Bavel), there we sat, we wept exceedingly when we remembered Zion (Israel)” (T’hilim 137:1). This prophetic chapter by King David begins with a verse that highlights the exile and destruction of Jewish life in Israel after the First Temple’s destruction, while the second part of the Psalm applies to when the Second Temple was destroyed by the Romans, and the Bar Kochba rebellion 60 years later, which saw hundreds of thousands – and possibly even millions - brutally murdered.

The Jews were exiled with iron chains and heavy burdens on their backs and were completely humiliated. Starvation was rampant and parents were forced to do the unthinkable to their own children. The evil General Hadrian owned a large vineyard in Israel and built a fence around it with Jewish corpses piled on top of each other after the fall of Beitar in that rebellion; yet, with all this death, destruction, bloodshed, and shame, the verse in T’hilim says that we cried by the rivers of Babylon because “we remembered Zion.” Really? That is what we were crying about? We missed life in Israel? We didn’t cry because of the massive killings or the Jewish blood that, Eichah Rabbah (2:4) said, caused horses to drown!? Can you imagine how much innocent blood that was – yet our mothers and fathers sat by the rivers and cried when they simply “remembered Zion”?

Yes, its correct, and I’ll tell you why. Years ago, Jews were able to focus on what was more important than anything else. Life in Eretz Yisrael was more precious than life itself! Struggling, fighting, defending, and even dying inside was preferred over peace and tranquility outside. The worst thing that happened to us since being exiled is that we got used to living outside the borders of Eretz Yisrael. Today, some of us actually prefer living 6,000 miles away from Jerusalem, giving all kinds of reasons and justifications. Do you know what I call that? It’s called Tish’ah B’Av! That is the reason we sit, mourn, and cry during these days: because most of us have the ability to come home and build our lives in the land given by Hashem but choose otherwise.

What happened to weeping when we simply remember Zion? Is it gone forever? Is it something we recite in T’hilim chapter 137 – but that’s it? I urge you to ask yourselves these questions this year. Don’t just ask when the fast ends – ask when the exile ends. Find the ocean of tears that are hidden in your neshamah for missing out on life in Eretz Yisrael and finally, before planning your big “Shabbos Nachamu” getaway, make sure you plan to really get away – back to Zion and Jerusalem – or Ramat Beit Shemesh, Efrat, or Ra’anana!

“By the rivers of Babylon, we wept exceedingly when we remembered Zion.” That’s not just a pasuk in T’hilim – it’s a way of life. It’s our compass for finding our way back home and for making this the last Tish’ah B’Av in which we cry and mourn. May we find those feelings – which have been hiding for many years – and make them the guiding force in our decisions and life as a Torah Jew. 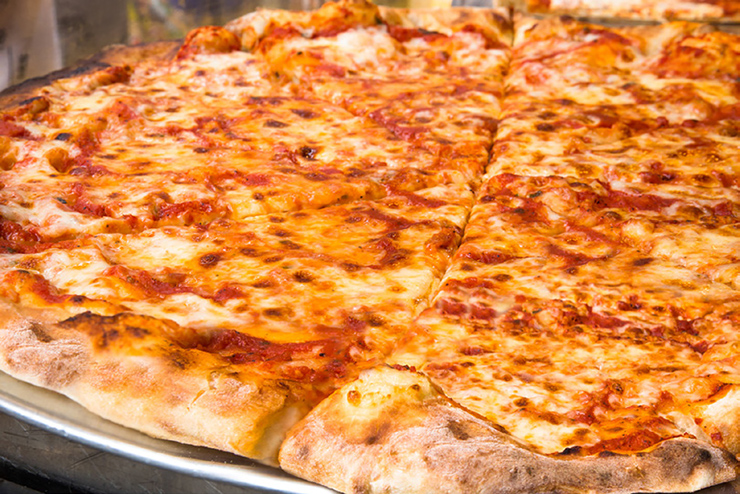 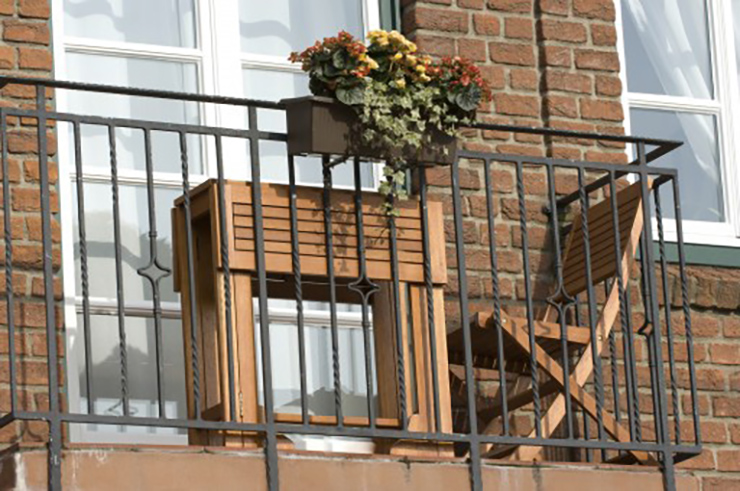