My son is 30 and out of the house.  I guess you can say that it sounds like a normal situation, but it isn’t for me.  All of my children have lived at home until they married.  But my youngest always did things a little differently.  He moved to the city a few years ago and enjoys the city life with friends and going out after work.  He calls and visits, but not as often as I would like.  That may be the point of my letter, although my husband said I don’t need to write because there is nothing to worry about.

My son, we’ll call him Avi, doesn’t tell me when he goes out or if he does.  I tread carefully, not to ask too many questions, because I don’t want him to think I’m prying and then he’ll regret telling me.  Last week, when my oldest son and his family were over, he mentioned that Avi was dating someone, and he and his wife met her.  It wasn’t a happenstance meeting.  Avi asked his brother and his wife to meet them in a park.  They spent some time together.  My son said that it seemed to be getting serious.  Now was my chance.  I peppered my eldest son with questions.  He told me everything he knew, because he realized that I wouldn’t stop nudging him if he didn’t.

That evening I began to worry.  Avi is keeping this relationship from his father and me, but not from his brother.  Then again, he has always been very close to his brother, and this may be the first step of introducing her to the family.  But to find out that she was engaged twice before, and she is not even 30, frightens me.  My husband told me not to worry, and Avi would not rush into anything he wasn’t sure about.  If Avi is thinking about marriage, he would take all of this into consideration and would speak with the girl about this.

Yes, I know that my son and husband are right, but that doesn’t keep me from worrying.  What if Avi is to propose to her and they don’t make it down to the chupah?  I don’t know why the other two engagements didn’t work out; maybe it is because Avi is her true bashert.  But what if he isn’t?  Did she break the engagements?  Does she have commitment issues?  I have questions and worries, and my husband said to wait until Avi comes to us, and we hear what he tells us; then we can ask questions.  I know that’s the right thing to do.  But I want to do something now.

Shaindel, thank you for your email.

Your husband is right.  All you can do is wait until Avi comes to you.  If you start asking him questions, he may regret telling his brother and having him and his wife meet them.  It may put a strain in that relationship.  Is that what you want?  Avi is a mature adult.  Even though you’re his mother and always want to protect him, he has to make his own decisions; and if they are the wrong ones, he has to learn from them.  It’s like learning to ride a bike.  The child will fall, but he will pick himself up and try again until he gets the hang of it.  Avi isn’t mentioning the relationship now for whatever reason he has.  Yes, you can worry all you want, but until he says something.  Do not mention it and try to put it out of your head.

I do not recommend steering conversations you have with Avi to his dating life so that he is “forced” to tell you.  And when he does say something, listen to what he says and don’t rehearse the manuscript you have in your head about this woman.  I’m sure Avi knows about the double engagement; that’s not something you can keep quiet for too long about, at least not in the frum world, because someone will always talk (“Did you know…?”)

Shaindel, you said it yourself in the opening paragraph, Avi does things a bit differently from your other kids.  If he has made good decisions for himself thus far in life, then you need to trust that he is making a good decision for himself with dating this young woman.

I know of two people, both male and female, that were engaged twice before they found their basherts and settled down.  They both have beautiful families now.  The story was an unfortunate one for the girl.  She had to break one engagement, it was very evident to all why it had to be broken, and the second engagement was broken two weeks before the chupah by the chasan.  It was done in a cruel way for a ridiculous reason.  The girl was very hurt and burnt from dating.  She didn’t date for close to a year, but then she did and met her husband.  For the fellow, he had cold feet.  Plain and simple.  He thought he met his zivug – twice – but a few weeks after proposing to each, pulled out because he was too scared.  But when he met his wife, he knew he would not back out.  He also had a six-week engagement.  I think his parents wanted to rush him down the aisle ASAP before he changed his mind.  Two different people, two different scenarios, two broken engagements for each – and two happy endings for each.

Don’t waste your time worrying before you know that there is something to “worry about.”  And I use quotes because there may not be anything to worry about.  You are just worried about what has happened in the past, but as you know, people mature with age, and I’m sure that if Avi and this girl take the next step, it will be one that they have spoken about and not impulsively jumped into.  The fact that he introduced the girl to your oldest son tells me that he is thinking about this and wants to see how she would fit into the family.  Shaindel, you should be able to rest a little more easily knowing that Avi is happy. 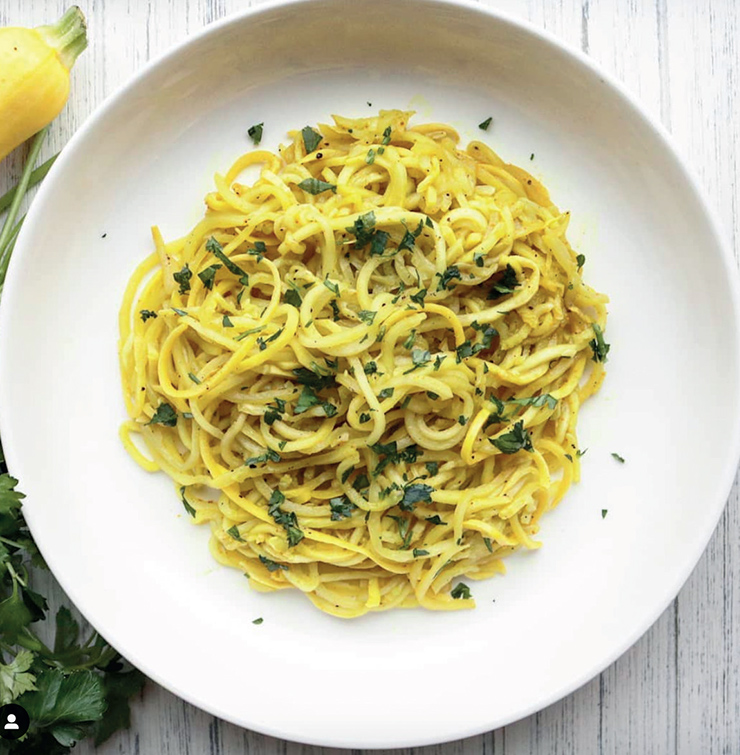 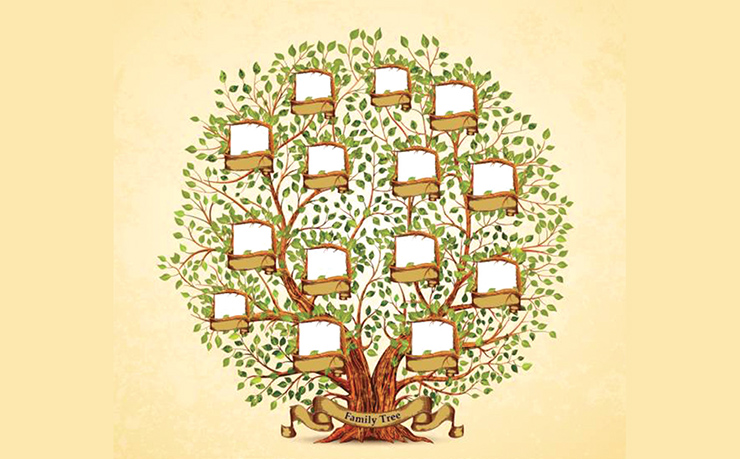 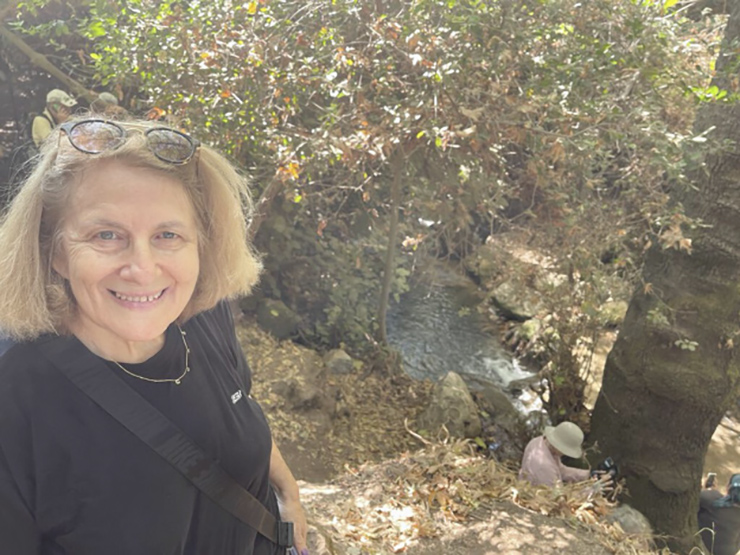