Jim Fay, founder of the Love and Logic educational approach, notes that there are three different approaches to parenting: The Drill Sergeant – the “my way or the highway” parent who constantly tells his child what to do, when to do it, and exactly how to do it. That approach is contrasted with the “Helicopter Parent” who seems to hover above his child in order to protect his child from any culpability or responsibility.

The third type of parent is “the Consultant.” This parent tries hard to listen empathetically to his child’s issues and complaints. He then gently offers a few ideas that he can think of and then asks the child which one he thinks is his best option. If the child replies that he doesn’t know, the consultant parent replies that he is out of ideas, but hopes that the child will figure it out, and then tries to stay out of it.

Love and Logic teaches parents how to be Consultants.

The oft-quoted pasuk from Mishlei states: “Chanoch la’naar al pi darko–Educate a child according to his way.” People often forget the latter half of the pasuk: “gam ki yazkin lo yasur mimenu–even when he becomes old, he will not deviate from it.”

Shlomo HaMelech is teaching that chinuch is not just about compliance, but more about instilling values into our children’s souls, so that it becomes part of them for life. The Drill Sergeant parent may get compliance in the short run, but it’s out of fear. That type of parenting may have worked for our parents, but it’s no longer effective with our children.

The same applies to a Helicopter Parent who is trying to protect his child from the vicissitudes of life. Life challenges are inevitable; and when they arrive, the child of the Helicopter Parent who never dealt with adversity and challenging situations will be ill-equipped to deal with them.

Both the Drill Sergeant and the Helicopter Parent are unwittingly giving their children an underlying message that “you are unable to deal with your own problems, so we have to step in and dictate your life.”

It seems that, for some parents, being a Helicopter Parent is a backhanded compliment. It implies that the parent is overly doting to his child because he loves his child and is willing to prioritize his child’s happiness above all else. But, in truth, that love is misplaced. Helicopter Parents are stifling their children’s growth and robbing them of their most precious learning opportunities. Those lessons will have to be learned later in life, because parents cannot forever save their children from life. The problem is that, later on, the price tags for those lessons will be much steeper and more painful. By then, there may also be others involved – such as spouses and children – who will suffer greatly because of the immaturity of the “helicoptered” child, now parent.

The danger of helicopter parenting was acutely demonstrated with the recent college admission scandal. The United States Justice department accused 50 people, including 33 parents, of cheating and lying to get their children into prestigious universities. Aside from the illegalities of what they have done, those parents are not preparing their children for the realities of life. The bottom line is that the greatest growth results from resilience after setbacks and failures. There is no more valuable trait that we can instill in our children than helping them move beyond their comfort zones, to confront their demons and fears, so they will not be limited by natural constraints.

These parents have also sent their children a message that value is to be found in accomplishment and public accolades. If their children don’t make it into top universities, they will be viewed as failures.

All these parents were undoubtedly blinded by love for their children. But the best of intentions isn’t enough. We must give our children space to make mistakes and learn from experience, for that is the greatest teacher and that is the path to maturity. 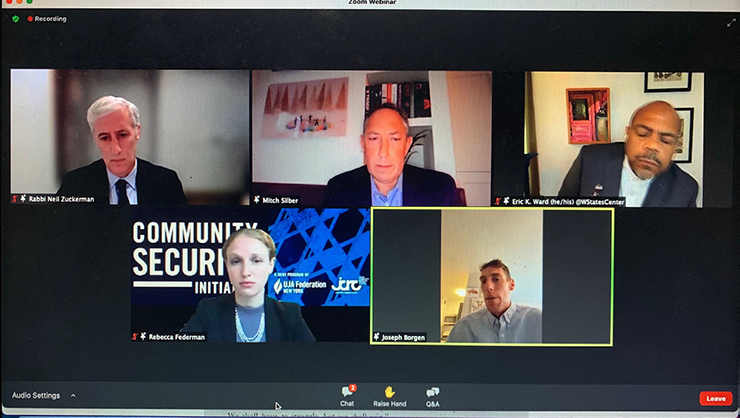 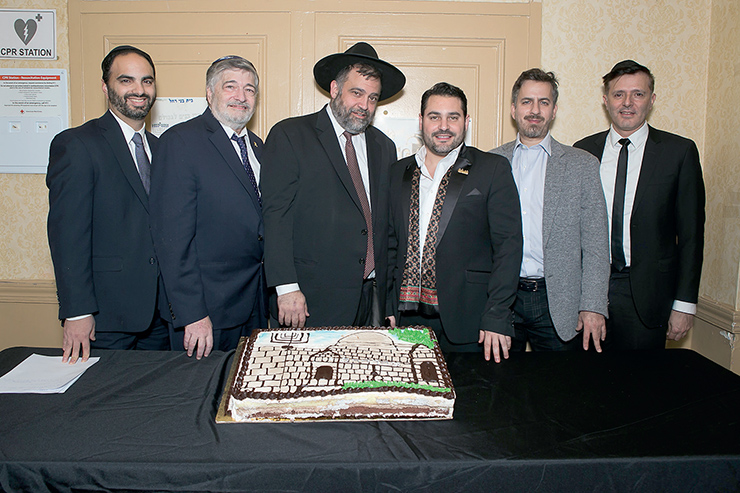 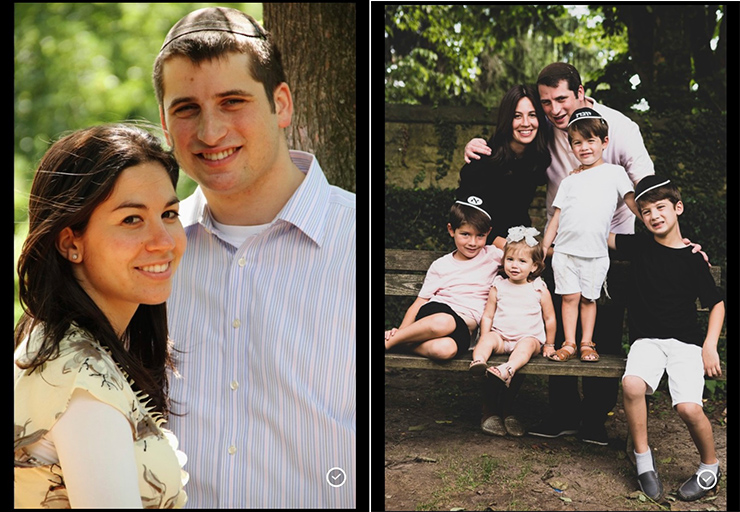