Last week, the US Centers for Disease Control and Prevention (CDC) has confirmed close to 400 individual cases of measles in 2019. CNN reported that this is the second-largest number of reported cases since 2000, when the disease was declared to be eradicated. Here, in the Jewish community, we often hear about cases in our communities of individuals traveling to Israel and unfortunately bringing back the virus with them. However, these cases are not restricted to the Jewish community. The CDC reports that in addition to New York and New Jersey, measles outbreaks (defined as three or more cases) are ongoing in California and Washington State. Individual cases have also sprouted in 10 other states across the country.

Over the past several months, public health officials have been having quite a difficult time keeping measles contained. This has gotten so out of hand in Rockland County, a new law banning any unvaccinated children from public places was passed at the end of March. As CNN reported in March, part of the reason for the inability to control the outbreak has been the unwillingness of infected individuals to cooperate with public health officials to contain the disease, or even to notify them of where the infected individuals have been so precautions around that location can be taken. It has been this unwillingness to cooperate that is the impetus for the aforementioned law, which although passed, has already proven difficult to enforce, as some yeshivos aren’t even pretending to adhere to it.

But just so we’re clear, it is only the secondary job of public health officials to contain an outbreak. Their primary purpose is to prevent such outbreaks from happening. Over the course the last century, public health officials have been the driving force behind many initiatives that have improved the nation’s health, saved countless lives, and prevented widespread disease. Vaccination advocacy is only a small example of their work that includes pushing lawmakers to pass seatbelt laws, warning about the dangers of nicotine, and the fluoridation of drinking water. All of these movements have led to the overall improvement of health in the 20th century, and until very recently, vaccines were considered to be an overwhelming success. I won’t bother explaining the anti-vaxxer movement at this point, but let’s just say that some pseudoscience has recently picked up steam in a variety of communities that urges parents to forgo vaccines for their children. (Actually, calling it pseudoscience is an insult to pseudoscience, as the person who circulated the findings has since admitted that it’s completely false.)

So how can we get back to the time when it was a given that unless a patient was not medically cleared to receive vaccines, every single person gets vaccinated? The answer, I believe, is something I generally oppose: government involvement. But before you think I have turned into an interventionist, I don’t believe that the government should force people to vaccinate their children or else risk being fined or imprisoned. It should be done through Medicaid. The federal and state government spend enormous sums of money on Medicaid. According to NPR, in 2015, the combined spending of the federal and state governments was $545 billion on Medicaid, almost one-tenth of the federal budget, and over 30 percent of New York State’s budget.

Having established how much goes into Medicaid, why not use the entitlement as a federal incentive for vaccinations? In other words, make sure your children get vaccinated or else risk losing their Medicaid coverage. In this plan, the government would not be forcing individuals to get vaccinated, rather using the health coverage as an incentive to get your kids vaccinated. Obviously, providers would be able to sign off if a patient is not able to receive vaccinations, but the vast majority of children who otherwise wouldn’t be vaccinated will be able to get vaccines. On a side note, it’s also a great way to see how many people are actually going to stick to their guns when it comes to how they feel about the harm vaccinations cause.

At this point, some of you may be saying, “But what about the anti-vaxxers who have private insurance? You’re plan is obviously targeting the poor!” I hear you, Mr. Cynic, even though you used the word “you’re” when you meant “your.” That’s one of the open secrets about the health insurance industry: private insurances follow Medicaid. Whenever Medicaid makes a dramatic change to the way they cover beneficiaries, the private insurances follow suit. We have seen this most recently with the phasing out of fee-for-service and being replaced with pay-for-performance or value-based care. Medicaid has begun the process of reimbursing providers based on how well they care for their patients instead of what services they provided. The idea here is to incentivize providers to get it right quicker and not require the patients to keep coming back for the same issue. Following Medicare and Medicaid has been private insurances, who are now moving to a value-based payment system as well.

Historically, whenever Medicare or Medicaid make a move, private insurance follows. It may take some time, but I believe a move like this will catch the eye of private insurances as well, who – and this is the important part to them – won’t have to pay down the road because their beneficiaries won’t get measles. Private insurers will want this as well. Of course, we will have to make a separate plan for those who are uninsured, and I may even be able to get behind a governmental program that pays for the vaccinations of the uninsured as well, but at the very least, this idea may be a start to a longer conversation. 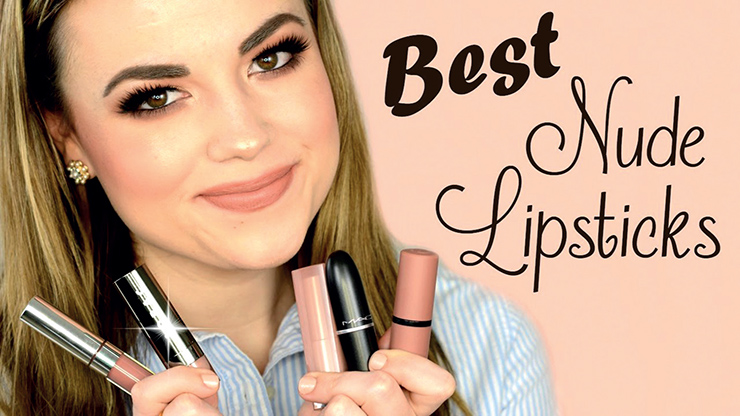