Weekly, I thoroughly enjoy Rabbi Schonfeld’s articles. They are sanguine and sensible. However, in his past article, Rabbi Schonfeld writes, “I know that I’m really not so important. I’m a really regular guy – not particularly important.” Nothing can be further from the truth! I am not a member of his shul and only on occasion have I davened in his shul. Nevertheless, when I paid a shiv’ah visit when his mother was niftar, he changed the topic to the welfare of my family with genuine concern. Through the years, we also went on NORPAC missions to Washington, DC, where he was a source of a kiddush Hashem to the Jewish people. No, Rabbi Schonfeld, you are very important!

For over 70 years, the esteemed Schonfeld family name has been synonymous with the continuation of Jewish life and education in Queens. Rav Yoel Schonfeld shlita deserves to be accredited with much of the reverence bestowed upon Kew Gardens Hills and its bordering neighborhoods, as he has often singlehandedly been our iconic figurehead and representative on pressing matters when nobody else would speak up.

In last issue’s Rabbinic Consultant column, entitled “The Importance of Importance,” Rav Schonfeld, in his humility, attempted to accept that he is “a regular guy – not particularly important.” Over the last number of years, I have developed a kesher with the Rav that speaks directly to his greatness. Most notable are his warm mannerisms aimed to make me feel that I matter and have value.

Rav Schonfeld is also internationally recognized through the many organizations where he holds prestigious positions of leadership. Rabbi Schonfeld is indeed important.

Sergey Kadinsky wrote a fact-filled article about Manny Behar, a low-profile high-achieving beloved community leader making aliyah. I have known, respected, and valued a friendship with Manny for decades and wish to share one more fact. In addition to being serious about and committed to the well-being of New York City (especially Queens) and Israel, Manny is an ardent Mets fan. He had the honor of pitching the first ball at a Mets game wearing his tee-shirt inscribed with “Let’s Go Mets” in Hebrew.

Our loss will be Israel’s gain. Much success and happiness in this next chapter of your lives, Manny and Evelyn.

I also found Gerald Harris’ column from last week interesting, since I was surprised to read how Mr. Harris believes that the pressure to take the COVID vaccine will make resisting taking the shot “impossible.”

Many very prominent rabbanim have publicly expressed their belief that Dr. Anthony Fauci is America’s all-time most evil bureaucrat, and that the proposed mandates from Fauci and the rasha Biden will not succeed.

Being how Mr. Harris’ columns are always thorough, possibly he could also write about the subject of the wide money trail that goes from Big Pharma to the political establishment. Forty-five years ago, Hollywood came up with the catchphrase, “Follow the money,” which suggests that political corruption can be brought to light by examining the source of funding.

Hopefully, America’s morally corrupt main-stream media, which receives very profitable advertising fees from Big Pharma, will stop having success with suppressing exactly who is profiting greatly from the very strong pressure to take the vaccine that Mr. Harris wrote about.

Mr. Hecht’s latest column couldn’t be more on target. Except, he intentionally left out the most important example of all. Mr. Hecht should have included the current resident of 1600 Pennsylvania Avenue. That man has blamed President Trump for every single one of his administration’s failures from day one. It’s no wonder his approval ratings are cratering. It’s clear to every rational, red-blooded American that the Marxist policies of Joe Biden are not wanted. Now we have more people dead from COVID-19 under President Biden than President Trump, and Biden has the benefit of three vaccines! I’m sure that just as Biden said during the campaign, all those deaths “are Trump’s fault, too.”

President Biden and Congress raising our national debt ceiling by $480 billion more is nothing to be proud of. Both continue to ignore our national debt, which will now exceed $29 trillion by December 2021. This averages to $86,710 per citizen or $228,999 per taxpayer. (Source: October 10 National Debt Clock). Our legal debt limit will officially run out in early December, due to our excessive current rate of spending. This doesn’t include the $1.2 trillion proposed Infrastructure Package or the $3.5 trillion Reconciliation Package.

There are thousands of employees who are familiar with the details of our federal budget. How difficult can it be to find billions in savings? This could assist in reducing our frequent raising of the debt ceiling.

Millions of Americans cut their household budgets to make ends meet. It is time for Washington to live within its available existing revenues without excessive borrowing, just like millions of ordinary citizens.

The President and Congress have forgotten the old saying: A penny saved is a penny earned. Americans should send both of them a penny to remind them that it is not a sin to save. Unless we change our ways, America is on the road to losing to China our status as the world’s number one superpower. Just like mighty ancient Rome before the collapse, we are going down the path to become the world’s super debtor. 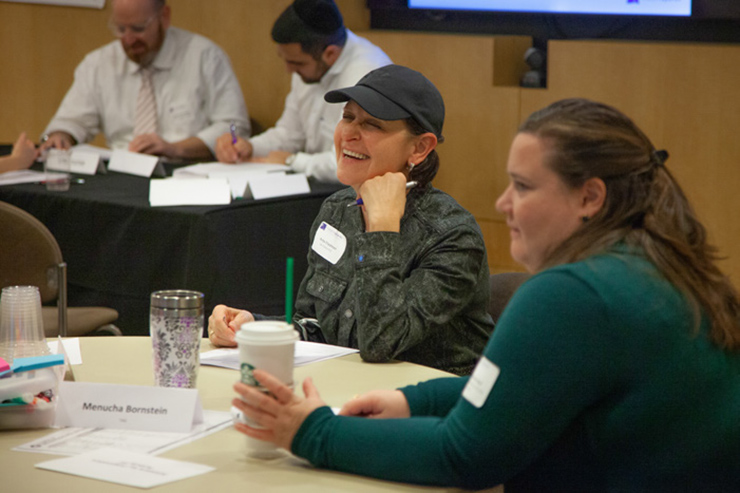 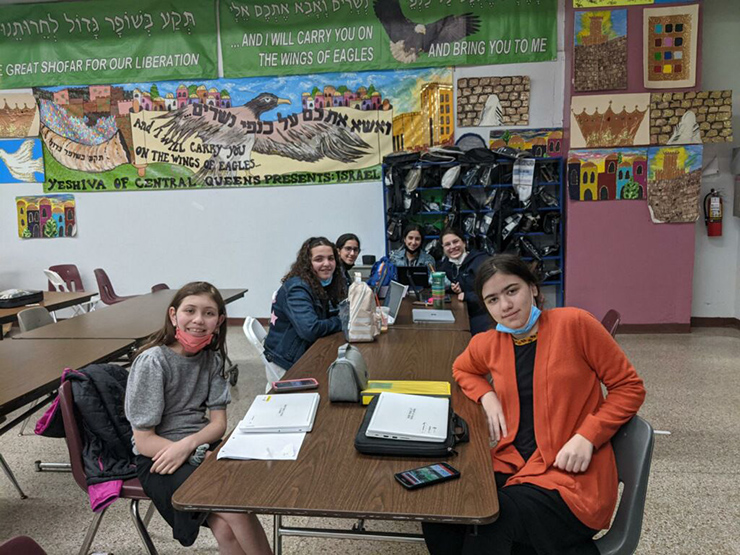 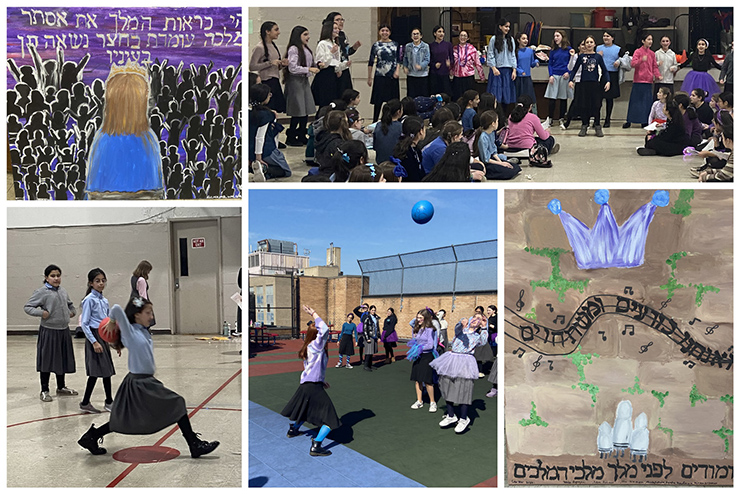