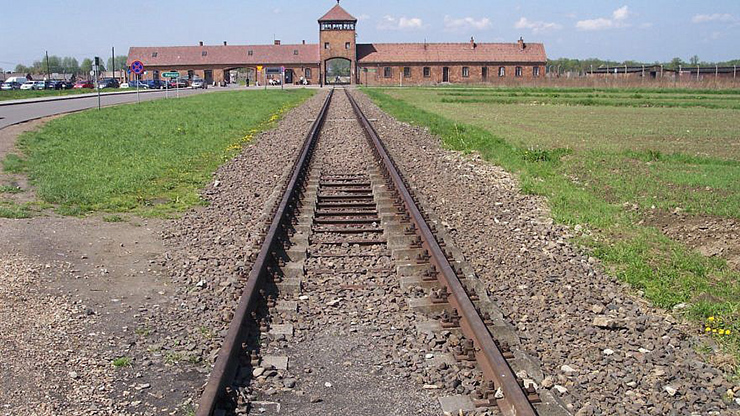 With the steep rise of anti-Semitism around the globe, one wonders if the lessons of Auschwitz actually have sunk in or have been lost.

My friend and benefactor, Jerry Wartski, traveled to Auschwitz to be part of the 75th Year of Liberation event. He himself was freed from the torment and brutality of Auschwitz on January 27, 1945. He was born in 1930 in Łódź, Poland. He spent his youth in Auschwitz. He was one of the few children to survive. Some 232,000 other Jewish children were murdered in Auschwitz. Over a million Jewish children were killed in the Holocaust by the Nazis.

Jerry Wartski and I have spent the past 35 years together, fighting anti-Semitism, fighting for Jerusalem, fighting for the Land of Israel, fighting to make America great, and bringing Peace to the world.

My biggest supporters have been Holocaust survivors who have seen the horrors the Nazis perpetrated.

The anti-Semitism in America and the world scares them because they have seen it all before. It should make us all very concerned and determined.

With all the attention given to Holocaust remembrance, anti-Semitism should not be raising its ugly head. We all must do more in order to prevent another Holocaust. The Jews of Germany never suspected that a Holocaust would be the end result of their 1,000-year sojourn there.

I must commend President Donald Trump on his proclamation on the 75th Anniversary of the Liberation of Auschwitz. I have included below some of his caring and thoughtful remarks:

“We have a fundamental and collective duty to ensure that each new generation knows the truth.”

“The lessons of the Holocaust must forever be engrained in the consciousness of humanity so that we can fulfill our solemn and sacred promise that such evil and hatred will never again come to power.”

“Now, therefore, I, Donald J. Trump, President of the United States, do hereby proclaim January 27, 2020 as a National Day of Remembrance of the 75th Anniversary of the Liberation of Auschwitz.”

President Trump has done more than any of his predecessors to honor Survivors, to commemorate the Holocaust, and to stick up for the Jewish People.

In contrast, President Franklin D. Roosevelt could have and should have done more to save the Jews of Europe. At the very least, he could have bombed the railroad tracks to Auschwitz.

The “assembly line” murder of European Jewry was carried out by Adolf Eichmann. He knew train routes through Europe like the back of his hand, having been an expert in delivering oil by train prior to World War II. He knew the fastest and most efficient routes to deliver oil by train. He used his expertise to kill Jews. He transported 20,000 Hungarian Jews in cattle cars daily to Auschwitz. President Roosevelt could have thwarted Eichmann’s plans had he bombed the railroad tracks. Countless lives could have been saved.

There are varying statistics as to how many Jews were killed in Auschwitz. Eichmann himself claimed that two million Jews were murdered there. Rudolf Hess said it was closer to 2.5 million, although he backtracked on that number later. The United States Holocaust Memorial Museum estimates that 960,000 Jews were murdered at Auschwitz. The museum claims 426,000 Hungarian Jews, 300,000 Polish Jews, and 69,000 French Jews comprised the main groups.

In order to truly memorialize the over six million Jewish souls murdered by the Nazis, we must “ritualize” the experience to teach future generations. It is important but not enough to have museums. It must be brought into the educational system and the “religious experience.” Yom HaShoah (Holocaust Day) and Auschwitz Liberation Day are good starts. Each must do his or her part. We must never give up. Anti-Semitism can be beat. The lessons of Auschwitz must not only sink in, but be incorporated into our very being. The Jews must unite to make this happen. 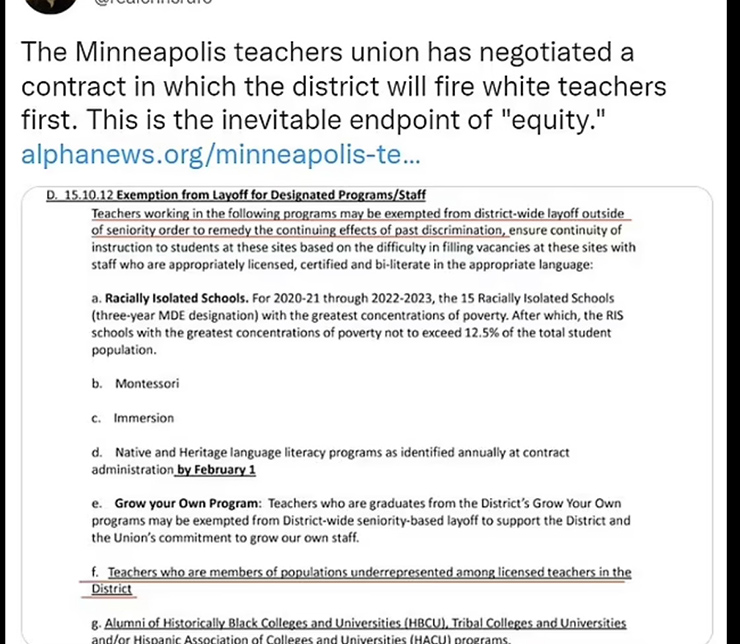 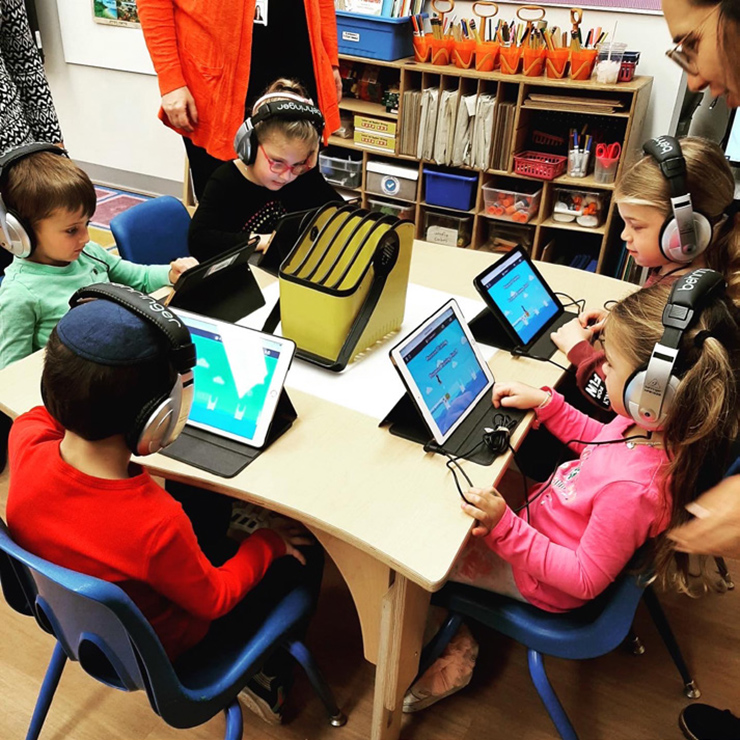 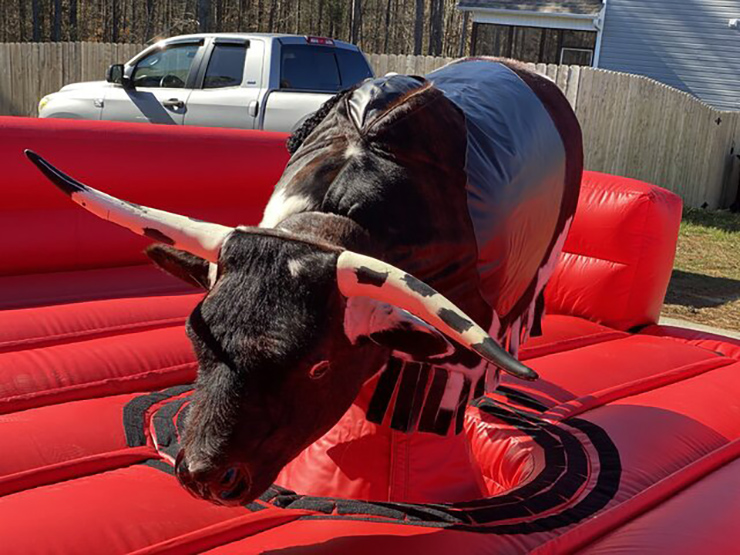 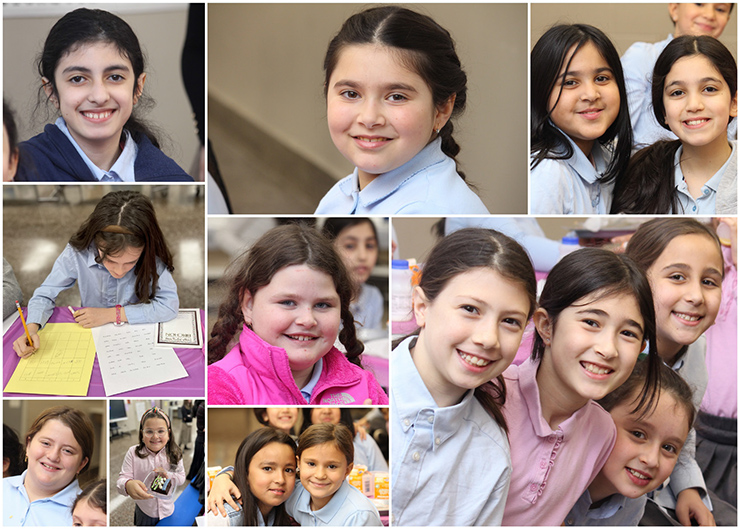 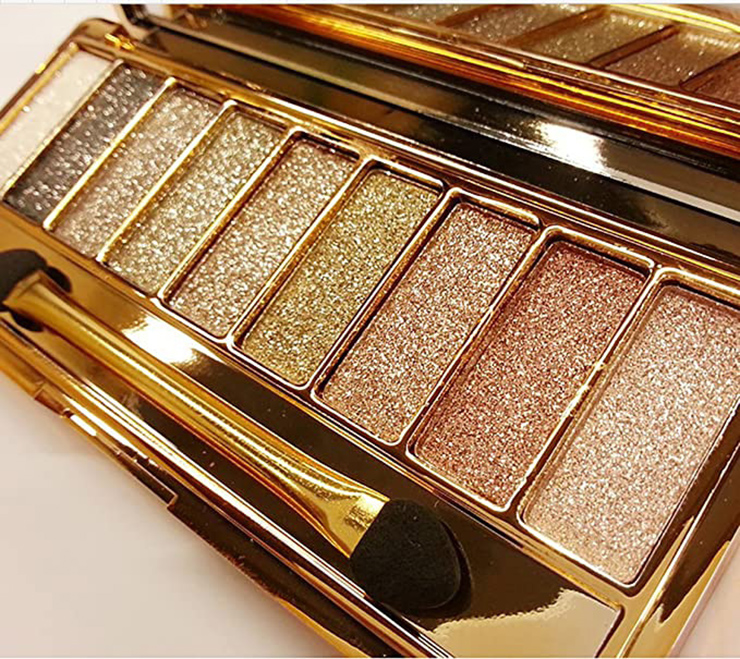 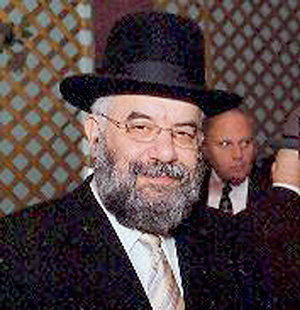