I make it no secret that I was and remain a supporter of former President Donald Trump. Despite...

The Rambam in Hilchos T’shuvah, The Laws of Repentance, based on the Gemara in Rosh HaShanah (17b) and Yoma (85b), famously rules that Yom Kippur is only for the cleansing of those sins that are between man and G-d; but those between man and his fellow man can only be forgiven if the antagonist receives forgiveness from the aggrieved partner. Rav Tzvi Hirsch Chajes, early 19th century commentator on the Talmud, explains that with sins between man and G-d, Hashem is the litigant; and as a “victim,” He is in a position to forgive. But with sins between man and fellow man, Hashem is the judge and He needs to weigh who is the correct party between the two disputants. Until one comes clean, admits guilt, and apologizes, a favorable judgment cannot be rendered.

My brother-in-law, Jonathan Spero, who is staying with my sister at my father’s house for a few weeks, came across a chumash in pristine condition, which belonged to my grandfather, Rabbi Dr. Yoel Jakobovits zt”l. My grandfather was a rav and dayan in Berlin during the years leading up to World War II. The chumash was inscribed by him and read, translated from Hebrew: “Purchased in honor of my Master from my own funds, Parshas VaYishlach…” Then he added something that we had trouble understanding. He wrote the following Hebrew letters with a dot on top of each letter: “taf, reish, ches, and tzadik sofis,” which phonetically spells “tirchatz.” 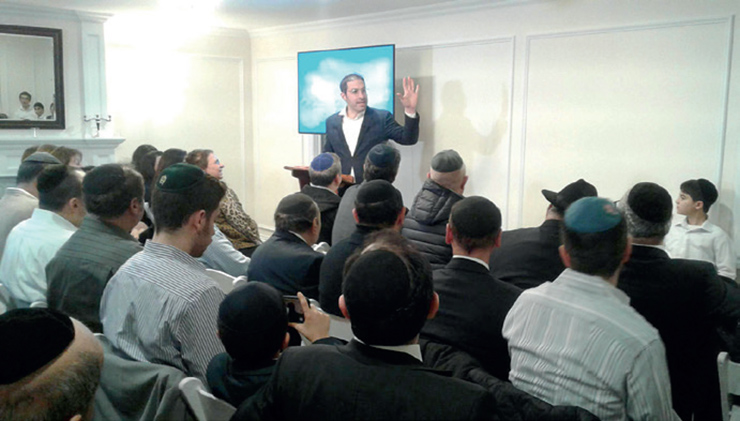 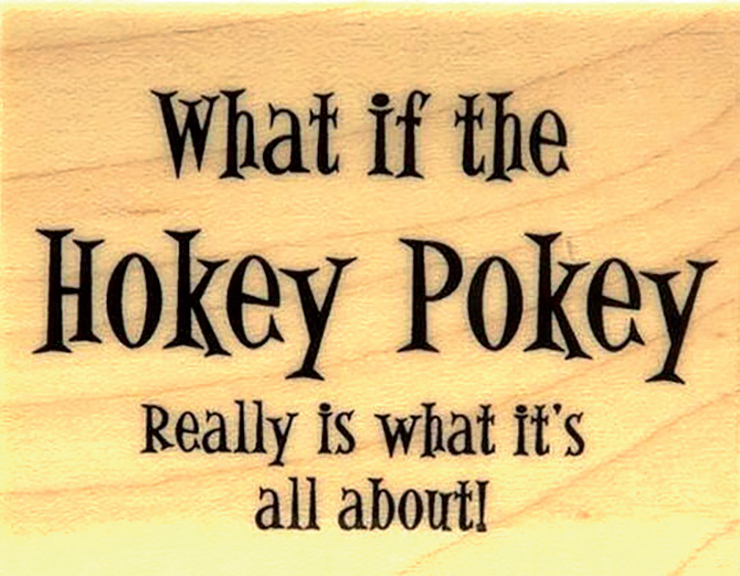 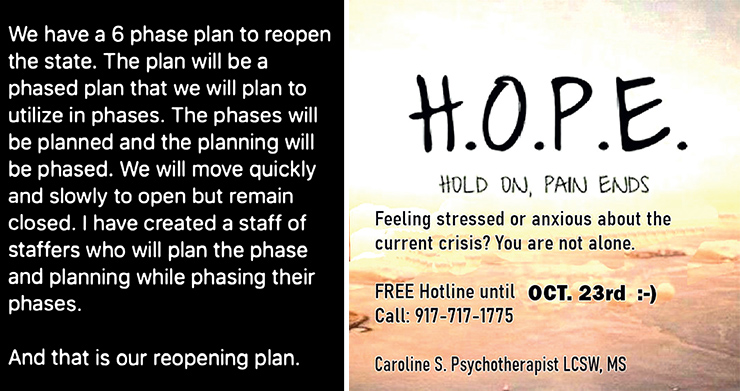