Everybody likes a summer vacation, but in the last two years taking one was difficult.  The...

Just when you thought oil and coal were mere relics of the past, and that going forward energy would be plentiful, clean and cheap - surprise, surprise, it ain’t like that after all.  In fact, the outlook is the opposite: Some regions of the world are experiencing very serious shortages of energy and prices are rising sharply. These developments are making inflation worse and could even lead to political unrest.

Lots of people don’t like to take orders.  They don’t want a boss telling them what to do, or spending the entire work week doing work they hate and having to deal with nasty co-workers.  What they do want is to escape these situations and be their own bosses.  One way of doing that is opening a store.  Some, but certainly not all, budding entrepreneurs have been amazingly successful, and while there are no guarantees, the potential rewards make the risks worthwhile.

They’re at it again – the insiders, that is - selling their stock at a furious pace.  That insiders are selling is not a new development – it’s been going on for quite some time now.  What makes this story timely is that they are increasing their sales. 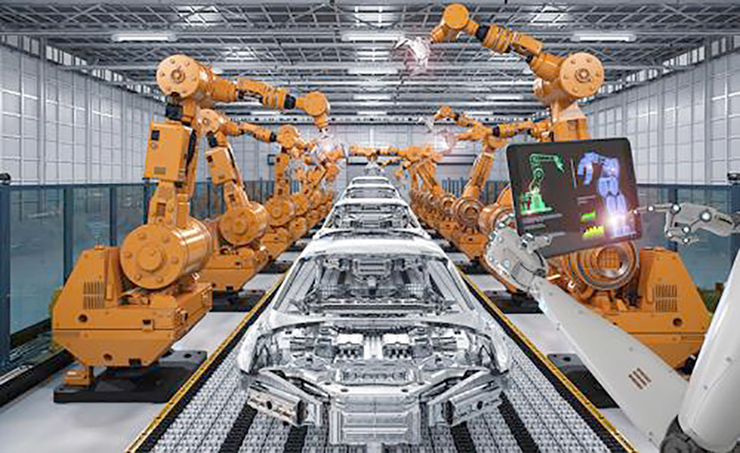 Some unemployed people are lucky.  As a result of the labor shortage, they were offered jobs with better benefits and higher wages than they had before as incentives to return to work.  But others were not as fortunate, and their jobs were eliminated - replaced by robots.

Only a few years ago, no one had ever heard of “ransomware.”  Unfortunately, these days the word is mentioned all too often.

A lot of people are wondering whether life will ever return to the way it was before the pandemic. They wish that inflation would still be very low, that the problem of widespread shortages will be resolved quickly, and that the worries and uncertainties that have crept into our lives would go away.  But there's something else to wish for that's even more important: that the soaring crime rate around the country be brought under control quickly. 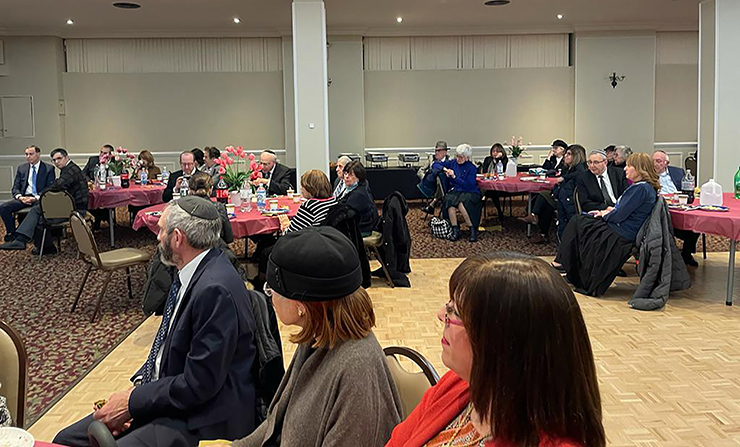 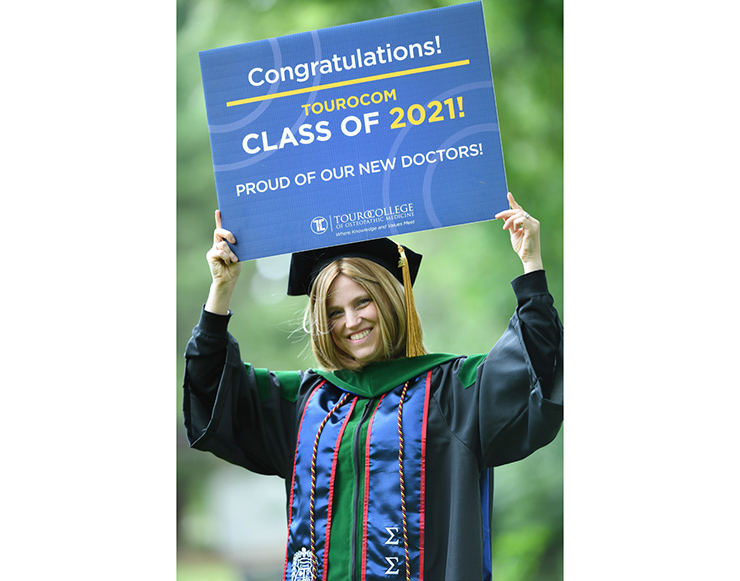 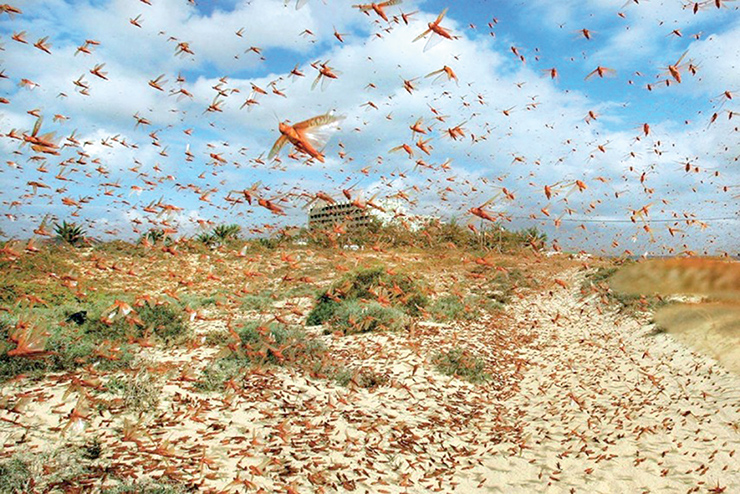