Morningside Park is one of the city’s jewels. Unfortunately, when my wife attended Barnard, the nearby women’s college of Columbia University, Morningside Park was effectively off limits, too dangerous even in the daytime. As crime came down dramatically in New York and across America, Morningside Park became safe for Barnard students even at night.

Two weeks ago, New Yorkers received a shocking reminder of the bad old days, when Tessa Majors, an 18-year-old Barnard freshman, was brutally murdered in Morningside Park. This and other incidents have raised concerns that after years of declining crime we once again have to fear for our safety.

For some of us, this fear has been exacerbated by New York State laws that will go into effect next week that require judges to release most criminal defendants.

This law was passed in response to a very serious problem. The Fifth Amendment to the US Constitution states that no person may be “deprived of life, liberty, or property without due process of law.” Yet most people in jail are awaiting trial and have never been convicted of a crime. The Sixth Amendment guarantees the right to a “speedy trial,” yet some defendants languish in jail for months and even years as their cases drag on. The Eighth Amendment states that “excessive bail shall not be required. Yet under the system of cash bail, an accused murderer who can afford $100,000 bail can be released, while a young adult who stole a candy bar can sit in jail because he cannot afford $100 bail. In many cases, keeping people who are innocent until proven guilty in jail violates some of our most basic laws. It requires spending a large amount of our tax dollars. And jail can be a training ground for learning how to commit more serious crimes. 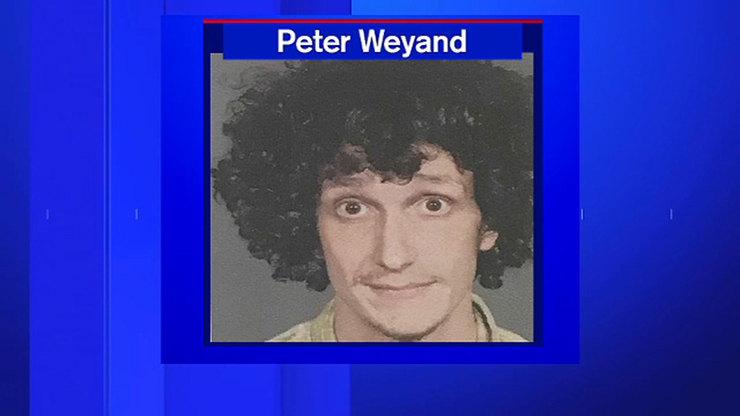 The new bail laws seek to address this issue by requiring judges to release most defendants without monetary conditions.

This is moving too far in the other direction. The first responsibility of any government is to protect the safety of its citizens. According to the new bail laws, judges must release people charged with such crimes as burglary, criminal sale of a controlled substance, stalking, manslaughter, and arson regardless of criminal record or previous arrests.

This past weekend, a man broke into the dormitory at Stern College and set three fires. Thank G-d, the sprinkler system put out the fires and the Police and Fire Departments and university security responded swiftly. None of the students were in danger. The man arrested in the case, Peter Weyand, had received a summons for disorderly conduct less than 24 hours before. At a hearing on the incident at Stern College, Judge Ann Thompson said that the disorderly conduct charge that Mr. Weyand pleaded guilty to will be dismissed if he stays out of trouble for a year. At the same hearing, Mr. Weyand was released under supervision. Later that same day, he was arrested and charged with criminal trespass and mischief for breaking into someone’s back yard. The incident at Stern College could easily have been a tragedy. Yet, according to the new bail laws, judges would have no choice but to keep on releasing Mr. Weyand, no matter how many times he is arrested.

The Bill of Rights, which protects our right to live as Torah-observant Jews, guarantees defendants the right to fair treatment. The decision to end cash bail was a good one. But we need to balance the rights of defendants with the rights of the rest of the public to be safe everywhere in our city. Requiring the release of people charged with serious offenses without regard to their previous criminal records and arrests will almost certainly endanger our safety.

We are caught between a rock and a hard place. The system of cash bail is unfair and discriminatory and violates some of our most basic laws and principles. Requiring judges to release all defendants regardless of criminal record will endanger the public. In an imperfect world, there are no perfect solutions. Granted that judges are fallible like the rest of us and mistakes will be made. But the best alternative is to grant judges the discretion to determine which defendants should be held and which ones released, based on the severity of the charge and the previous record of the defendant. And we should pray for the only One who can perfectly balance the midas ha’rachamim and the midas ha’din to give our judges the wisdom to make the right decisions. 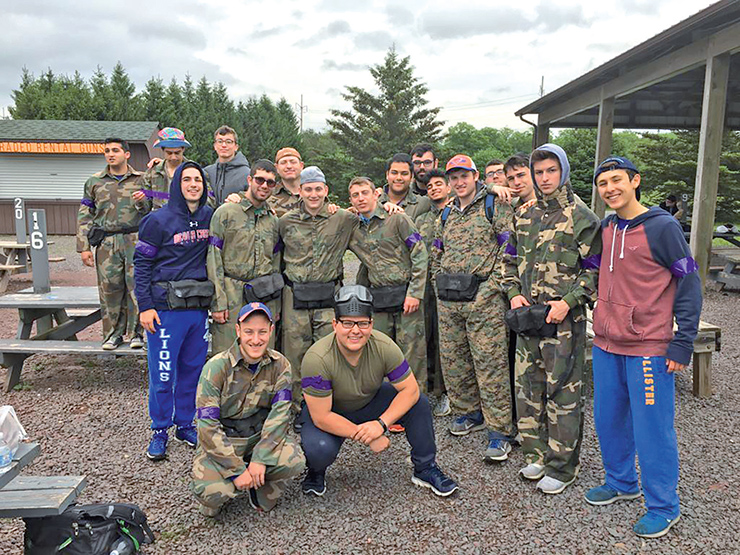 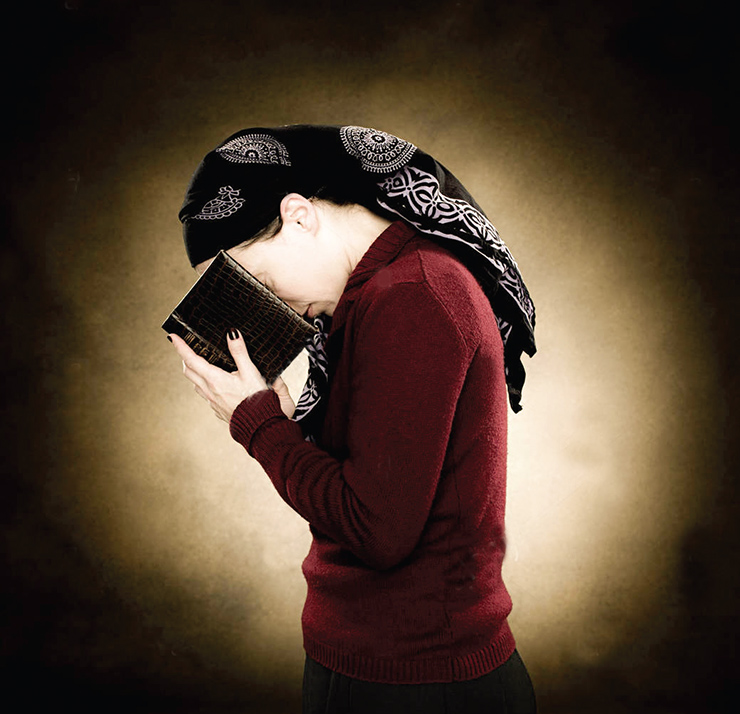