MTA celebrated the incredible learning accomplishments of all of the yeshivah’s talmidim at its annual Seudas Preidah and Siyum on Thursday, June 3. Talmidim and rebbeim participated in the event in person, and parents, grandparents, and family members joined via livestream. The evening began with inspiring remarks from Head of School Rabbi Joshua Kahn and Yeshiva University President Ari Berman (’87), followed by the siyum. Five siyumim were made on Masechtos Megillah, Makos, Tamid, P’sachim, and on Shas Mishnayos by student representatives Elie Husarsky (’24), Yosef Weiner (’23), Ezra Schechter (’22), Aryeh Manevitz (’23), and Shneuer Agronin (’21) on behalf of all of the talmidim who completed them. The event also culminated MTA’s Shalsheles HaMesorah Mishnah Project, a program that provides grandparents and their grandchildren, parents, or other relatives and children with the meaningful opportunity to take advantage of the Shalsheles HaMesorah (the chain of tradition), and increase Torah learning in the MTA community. The program, which began on Pesach and finished on Shavuos, enabled talmidim to learn a masechta or part of a masechta of mishnayos with a grandparent, parent, or other relative over this time period, and everyone who participated had the opportunity to make a siyum on all of Shishah Sidrei Mishnah at the seudas preidah. 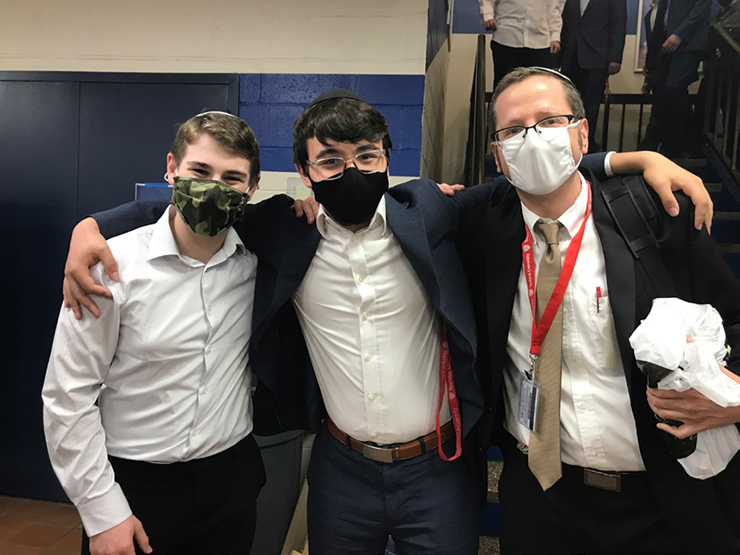 The event also featured a moving kumsitz with Boruch Levine, divrei his’or’rus from YU Rosh Yeshiva Rav Moshe Tzvi Weinberg, divrei chizuk from MTA Rosh HaYeshivah Rabbi Michael Taubes, and a d’var Torah from Aryeh Kolber (’21). The evening ended with each shiur receiving awards and special s’farim from their rebbeim. “The evening was a true celebration of the intense Torah learning that takes place in our yeshivah all year,” said Associate Principal Rabbi Shimon Schenker. “Our talmidim and rebbeim share a true ahavas Torah, and their joy and excitement for learning was truly palpable at the seudas preidah, just as it is in our Beis Midrash and classrooms every single day.” 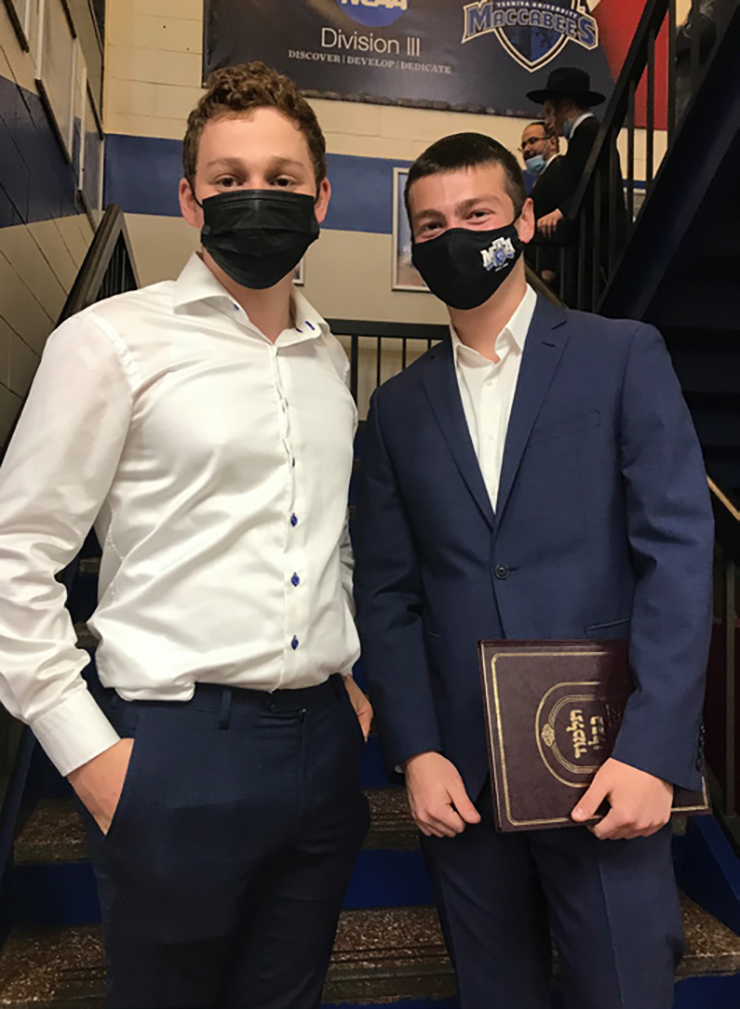 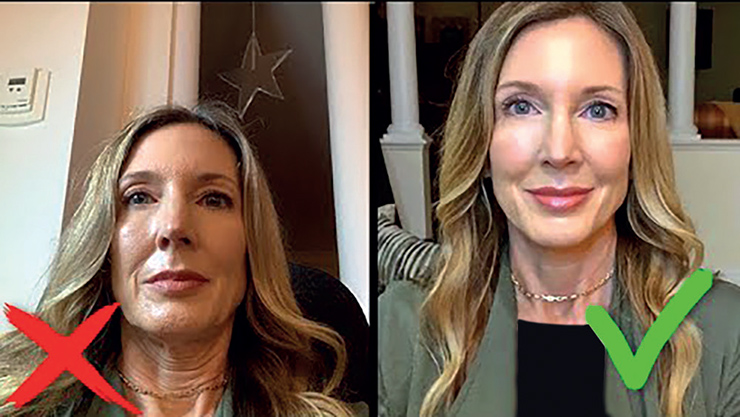 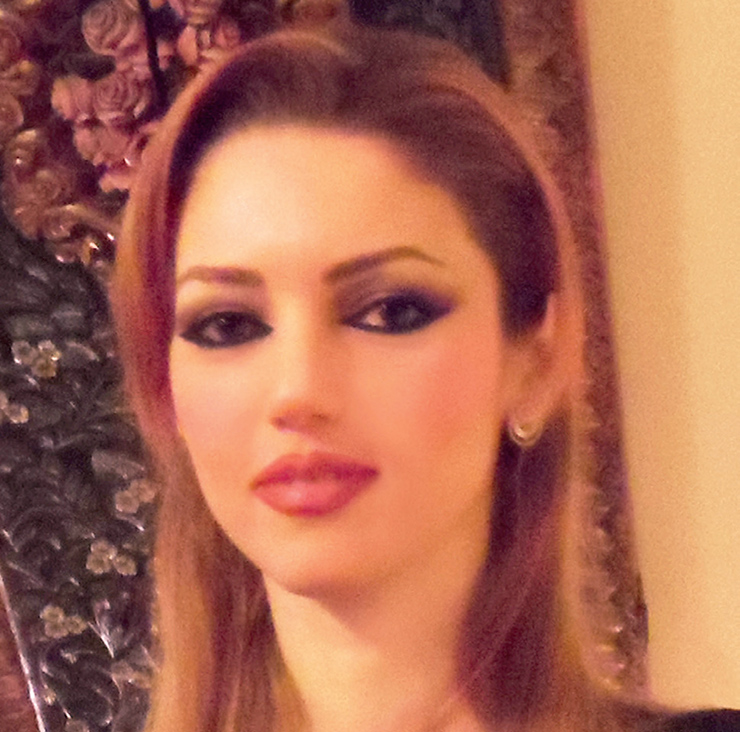 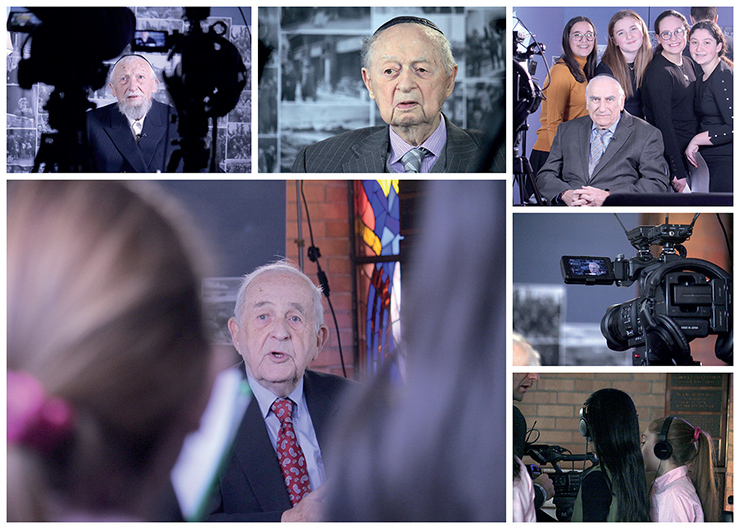