It has long been said that when one begins their voting process at a young age, they tend to vote diligently in the years that follow. The final date to register to vote for the upcoming citywide Primary elections is Friday, May 28. To ensure the largest turn out amongst young voters, Avi Cyperstein, a City Council candidate for district 29, organized several voter drives in local yeshivot and shuls.

“In a last effort push before the impending deadline I took it upon myself to register as many voters as possible,” said Cyperstein. “I went around the neighborhood to find eligible persons who never voted. At Ner Mordechai on a lunch break, I registered five young men; the day before there must have been over 30 new registrations at Yeshiva Shaar HaTorah-Grodno.” Cyperstein also held drives at Congregation Ohr Nathan in Rego Park, where many elderly residents have never registered to vote. In Russia, there was rarely a chance for residents to have their voice heard. Voter education here in New York City has helped changed this philosophy. “Over the last few months, I have not just been educating people on the importance of voting, I have been getting people excited about the idea of voting. I have been exciting new young, elderly non-engaged voters about the power they have as a voter,” Cyperstein explained. “I have turned voting – something dull to many that is often only considered a civic duty – into something exciting and empowering.”

Absentee ballots are currently being mailed out and can be requested online at nycabsentee.com/absentee. Early voting will be from June 12-20; the primary election will be on June 22. 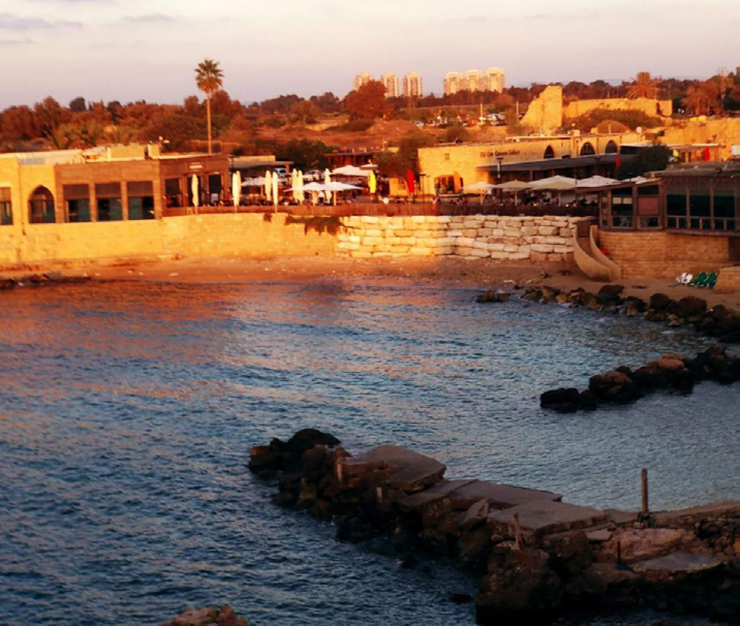 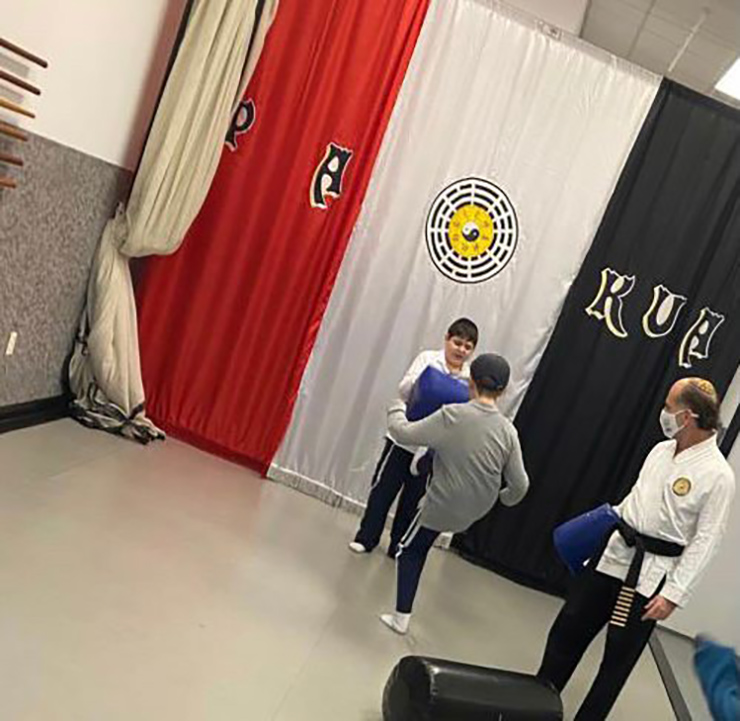 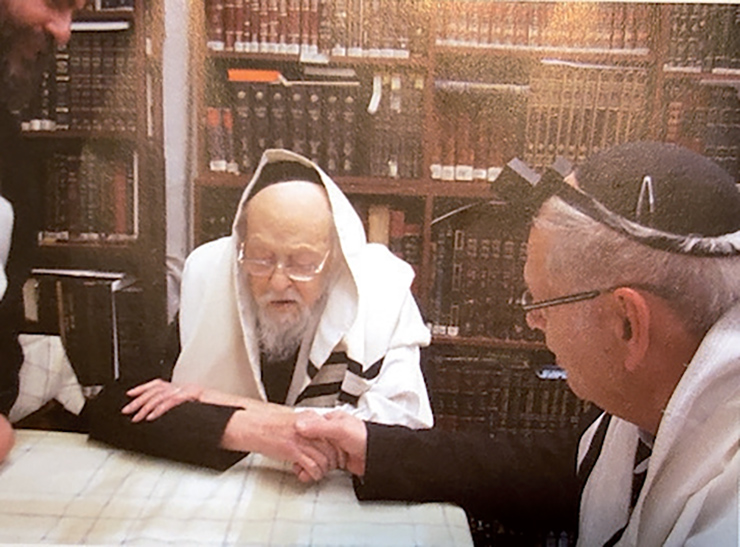 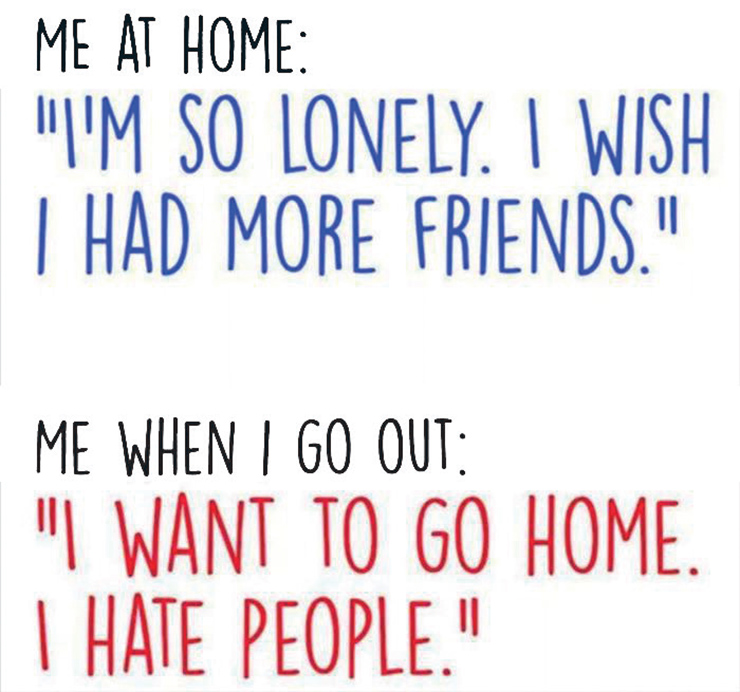