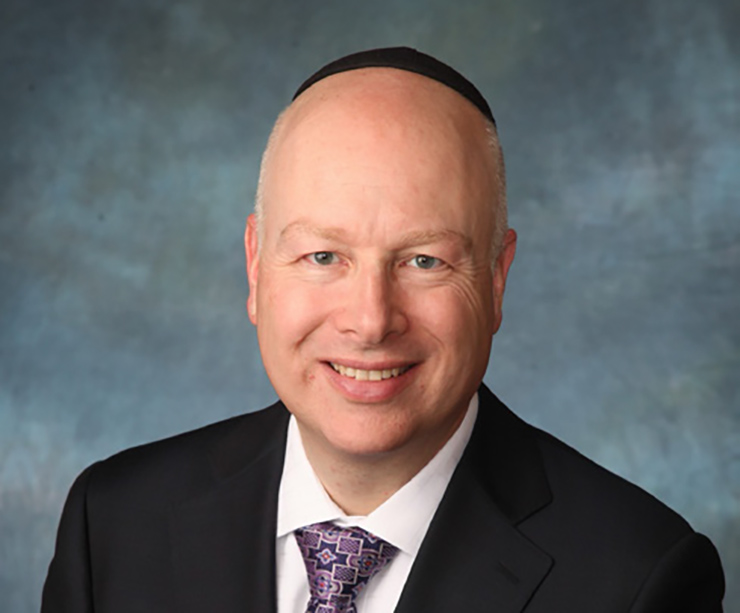 As university commencement seasons begin around the country, Yeshiva University recently announced to its students that the school’s 90th Annual Commencement will take place in person at Arthur Ashe Stadium in Flushing Meadows-Corona Park in Queens, New York, on Wednesday, May 26 at 1 PM EDT. The event, which will be the first commencement and major event to be held at Arthur Ashe Stadium at the USTA Billie Jean King Tennis Center since the onset of the COVID-19 pandemic, will provide students of the undergraduate class of 2021 with an opportunity to celebrate together with their family and friends in person.  The ceremony will also be broadcast via livestream allowing for opportunities for those joining remotely to participate in the live programming.

YU’s announcement was made just a week after New York’s Governor announced updated commencement guidelines, which will begin to allow for a gathering of this kind, effective May 1. The event will follow all of New York State’s strict health and safety protocols and guidelines for commencements and graduations, which include requiring face masks, social distancing, health screenings, and collection of contact tracing information. Attendees will be required to show proof of a recent negative COVID-19 test result or proof of completed immunization prior to entry to the venue.

This year’s ceremony will honor the incredible dedication of YU’s students, Rabbeim, faculty, staff and administrators, who have demonstrated tremendous resilience since March 2020, when YU became the first university to shift to virtual learning because of the COVID-19 pandemic. Throughout the last year, the YU community has led by example, following the school’s values as its compass to ensure the students could safely have a strong academic year and a large on-campus presence.

“As we have often repeated from the beginning of this journey, our values are our compass, and a ceremony that highlights our values and celebrates the achievements and resilience of our graduates is best done in person. We have had to make repeated adjustments throughout the year due to the changing circumstances, and we are so happy that the new commencement guidelines will enable us to once again celebrate in person with family and friends,” said Dr. Ari Berman, President of Yeshiva University.

Jason Dov Greenblatt, a YU alumnus and Former White House Middle East Envoy, will deliver the keynote address. He will also be presented with an Honorary Doctorate for his contribution to the historic Abraham Accords. Mr. Greenblatt served as one of the chief architects of the “Peace To Prosperity” plan between Israel and the Palestinians and between Israel and its Arab neighbors. During the nearly three years that Mr. Greenblatt worked at the White House, he re-educated people about the conflicts and its complexities and began to build the bridges necessary to achieve peace. He was a key player in laying the foundation for the Abraham Accords, through which the United Arab Emirates, the Kingdom of Bahrain, Sudan and the Kingdom of Morocco normalized relations with Israel. Mr. Greenblatt now focuses on creating what he calls a Middle East 2.0, building economic bridges between Israel and its Arab neighbors.

Greenblatt is graduate of Marsha Stern Talmudical Academy (MTA)[85’] and Yeshiva College[89’]. In 1992, Greenblatt received a Juris Doctor degree from New York University School of Law. Following law school, Jason worked as a real estate lawyer for Fried, Frank, Harris, Shriver & Jacobson LLP. Greenblatt has served as an Adjunct Professor of Management at Yeshiva University, where he taught a course entitled Real Estate 101: The Anatomy of a Real Estate Deal.

“As an alumnus of exemplary character and extraordinary achievements, Jason Greenblatt embodies our values and is a role model for our students. He has dedicated his career to leadership, mentored our students, and had an impact on the global stage. We are honored to feature him as this year’s commencement speaker and award him an Honorary Doctorate”, added Berman.

“I am a proud graduate of Yeshiva University and have significantly benefited from its Torah Umadda worldview. In accepting this honorary doctorate, I am honored and humbled to join the growing list of Yeshiva University graduates who have played their part in mankind’s never ending quest to make this world a brighter place.” said Mr. Greenblatt

In all, more than 1,700 students from Yeshiva College, Stern College for Women and Sy Syms School of Business, as well as graduate students in law, medicine, social work, education, Jewish studies and psychology will be awarded degrees from Yeshiva University during its commencement season. 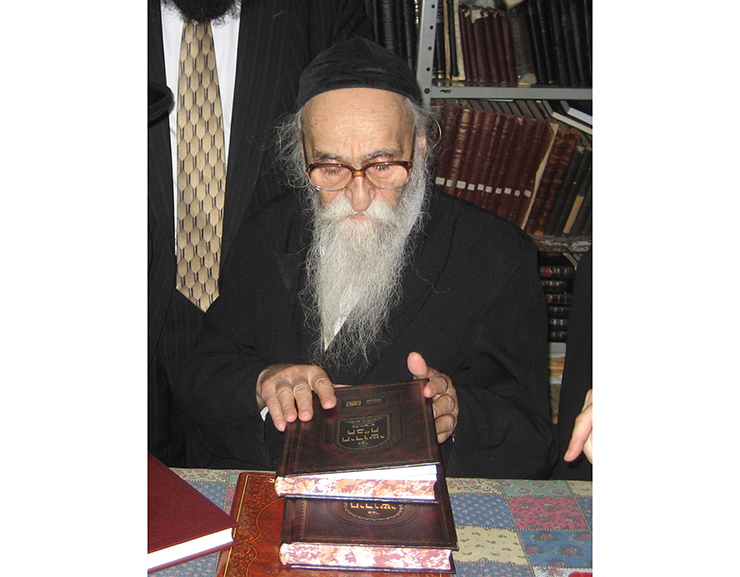