Activist Dr. Paul Brody, a practicing dermatologist from Great Neck, who grew up in Kew Gardens Hills, has launched a campaign entitled “Jewish Democrats for Trump - It’s Incumbent Upon Us To Keep The Incumbent! A Man of Action: He Ain’t ‘Biden’ His Time!” (Artwork of placard by graphic artist neighbor, friend, and staunch Trump supporter Orly Steinberg)

Dr. Brody is puzzled as to how any Jew could vote for the opposition considering President Trump’s great achievements for America and for Israel. All Jews must give hakarat hatov and say “thank you” to the greatest friend that the Jewish people have ever had in the White House, by pulling the lever for Donald Trump on November 3.

Perceiving that most Jews are still registered Democrats, Dr. Brody is focusing his attention on Jewish Democrats, who should “be made more aware of the facts.” To protect America and Israel, accomplishments and achievements must be placed at a higher value than a candidate’s rhetoric when casting one’s ballot.

Dr. Brody himself never switched his affiliation from the Democratic Party - although his views have been much more closely aligned with the Republican Party for many years - so that he is able to criticize certain Democratic Party ideologies as a Party member.

Over the years, Dr. Brody, partnering with Dr. Joe Frager, has accompanied Governor Mike Huckabee to Israel on many occasions, including arranging for him to address the Knesset several times, and was instrumental in enabling commentator Glenn Beck’s presentations in Israel, including addressing the Knesset in the summer of 2011. He and his wife Drora served as the Chairpersons of the Israel Day Concert in Central Park - the “Concert With A Message” (coined by Dr. Brody) - for 14 years, held annually, immediately following the Salute to Israel Parade - galvanizing the Jewish people to call for the Unification of Jerusalem, as the eternal capital of Israel - never to be divided, and never relinquishing any part of our sovereign Land. These are basic principles that motivate President Donald J. Trump. President Trump solidified these ideas when he addressed Ministers and Members of the Knesset and VIPs, together with Israeli Prime Minister Benjamin Netanyahu, at the Israel Museum in Jerusalem on May, 23, 2017. Dr. Brody and his daughter Dana Brody, Esq. were in attendance.

During the 2008 presidential elections, Dr. Brody coined the slogan “Say Cain (Yes) For McCain - Because McCain Is Able!” A placard highlighting this slogan was presented to Senator Joe Lieberman, representing Sen. McCain, at a gathering of support, at the Lawrence home of Phil Rosen, then Chairman of the American Friends of Likud (see photo).

“Jewish Democrats For Romney: It’s A Mittzvah!” made its debut on October 16, 2012, at the demonstration at Long Island’s Hofstra University before the second Presidential debate.

Dr. Brody and his then 13-year-old son Joey joined the Republican Jewish Coalition and unveiled their “Jewish Democrats for Romney...” placard. The placard garnered much attention and comment, both encouraging and negative, by other demonstrators and passers-by.

Dr. Brody hopes that in the same vein, the “Jewish Democrats For Trump” campaign will stimulate Jewish Democrats - especially in the “swing states,” such as Florida, Pennsylvania, and Ohio - and everyone else, to re-evaluate their thinking - hopefully quickly - and strongly support the incumbent President Donald Trump. After all, President Donald J. Trump is “A man of action: He ain’t ‘biden’ his time!”

And action speaks louder than words!

For comments or contributions, please contact This email address is being protected from spambots. You need JavaScript enabled to view it.. 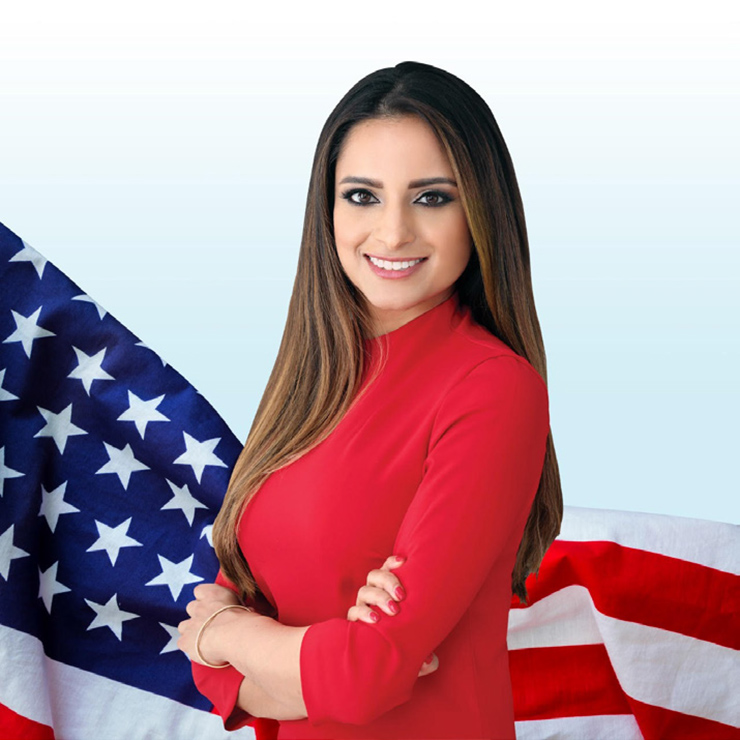 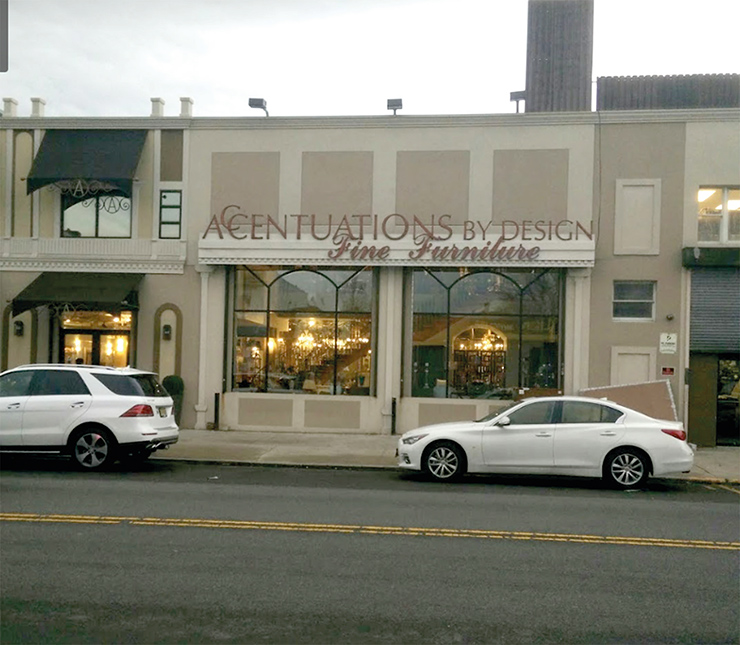 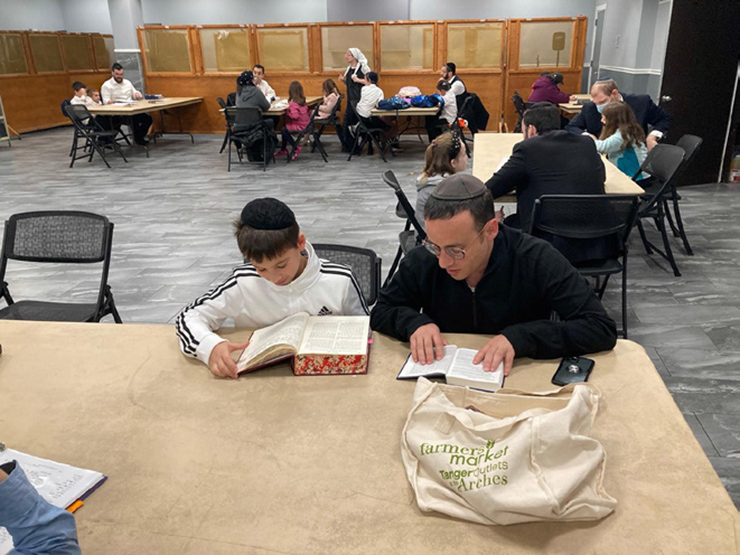 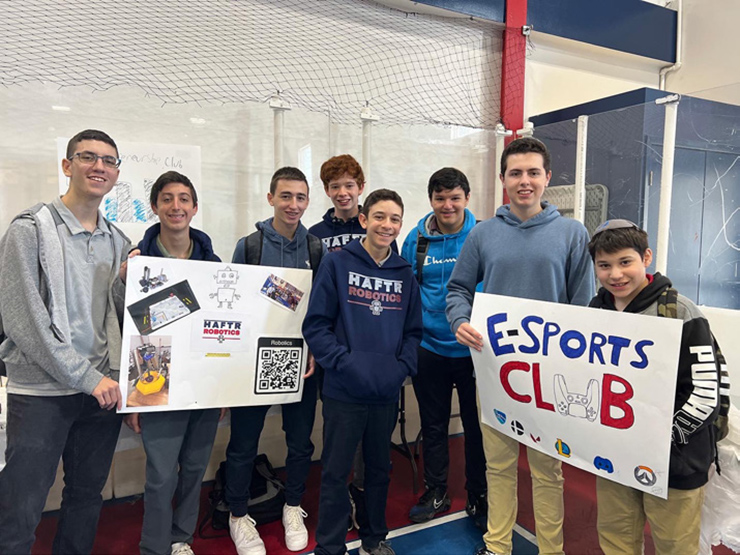 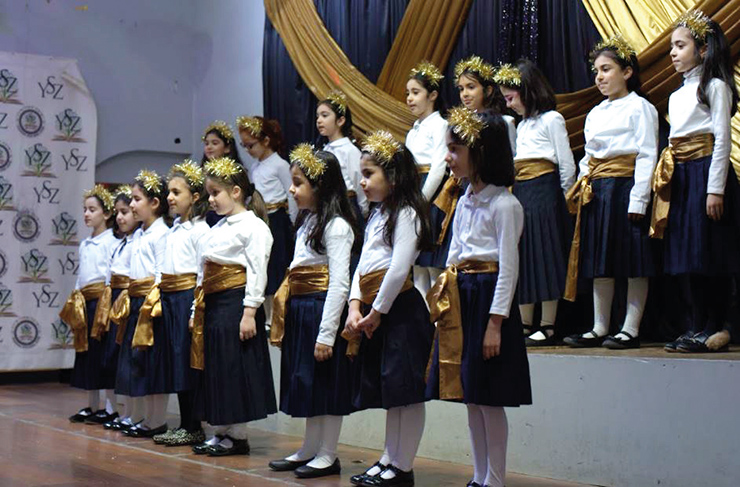