On Sunday, October 3, Congregation Etz Chaim hosted an important mental health seminar virtually. Rabbi Moshe Rosenberg, rav of Congregation Etz Chaim, welcomed everyone. He shared the genesis of this program, which started with Mrs. Linda Baron Katz, community member and mental health advocate, who had the idea to do something significant during mental health awareness week. This program was dedicated in memory of her sister Susan Baum and her father-in-law Mr. Marty Katz. Malka and Moshe Cohen, community members, joined to help make this happen, and they also sponsored in memory of Moshe’s brother Jack.

Rabbi Rosenberg then introduced Rabbi Yoni Rosensweig, author of Netzach Menashe, and director of training rabbis in mental health issues in Israel. He shared how he became involved with mental health. Someone came to him with questions, and he said that he realized that “There is so much that needs to be done on this.” He began a chavrusa with a psychiatrist. “I saw a need bigger than just answering these questions. I decided to write a book.” He gathered written information and learned with his friend the psychiatrist. He wrote a first draft and then brought it to Poskim like Rav Hershel Schachter and Rav Asher Weiss. “I spoke to professionals and that is how the book was created.”

The book led Rabbi Rosensweig to another project. He wanted to train other rabbis the way he trained himself. They don’t need a degree. They do need to be able to talk the talk. He emphasized that it is so important to be able to speak about halachah and mental health. One frequently asked question is about allowing a person suffering from depression to listen to music on Shabbos. He noted that this is not just a halachah question, but it also has to do with stigma. People do not want anyone to know that they are suffering from a mental health condition. When there are physical ailments, people will offer to help. “But people suffering from a psychiatric disorder will hide it. They don’t want anyone to know about it.” The reason is because we identify the person with the disorder. There is so much more to a person, and its horrible for him to be reduced to being identified by a mental disorder. Stigma is the reason that mental disorders go untreated. People are not supported and they suffer alone.

If someone has a high fever and it’s dangerous, then we can break Shabbos to help him. However, when a person says, “I am depressed and I need to hear music,” we say he’s not sick.” His challenge isn’t real, so we are enforcing stigma. We doubt the reality of the illness. People will say to someone, “Why are you depressed? Get up.”

This is not helpful, because the person feels that people are not seeing him. People are telling him that reality is different from what he says, so he is not supported. People aren’t acknowledging how he sees the world. Allowing a person to listen to music on Shabbos depends on the individual case. The point is that the person needs to see that people are hearing him.

Rabbi Rosensweig added, “We need to be as clear-cut about what mental health is as we are about physical health. We as a community need to change the way we think about mental health.” He noted that halachic discussions can be a game changer.

These discussions mean that we take a person’s mental health issue seriously, and we understand, and are talking about what he or she is going through.

Another question he was asked was if people with an eating disorder, like anorexia, should fast on Yom Kippur. In most cases, the answer is that they should not fast, because it is dangerous. There is a ten percent mortality rate from anorexia. In this case, it would be a doubt of pikuach nefesh. Also, people don’t understand that anorexia is like an addiction. It’s about control. Having control of not eating gives the person a high. We need to understand what these disorders mean and to understand cause and effect.

Another disorder, called hair-pulling disorder, is something a person can’t stop doing. It could destroy a person’s life. A young woman with this disorder couldn’t go out because of bald spots on her head. A man overcame pulling hairs out of his beard by chewing gum. So, then the question arose if he could chew gum on a fast day.

Answers to these questions are individualistic. We need to look at connections and understand who the person is and what his needs are. Rabbi Rosensweig then listed three key points. First, we need to talk about halachah to fight the stigma. Next, we need to teach people about these topics. Lastly, we need to develop communal awareness and acceptance. To be sensitive to mental health requires changes and work.

To make room for people with mental disorders, we need to understand and have flexibility in shul. If we create a ramp for people with wheelchairs in shul, then we can help someone with a mental issue in shul. Of course, we must maintain decorum. If a person is too far gone, then he can’t come to shul. However, we need to be more accommodating. In this way, people will open up more about what is going on, because they see we are understanding and want to help. He stressed, “We need to have more community understanding and know that it takes sacrifice on our part.” He explained how we could have a meaningful conversation with a person with a physical ailment, while with someone with a mental challenge, we may have a less meaningful conversation. We have to realize that it is meaningful to that person. It can be more challenging, because we don’t receive appreciation or acknowledgment from the person. He is suffering so much that he is just focused on himself. So, we need to understand that it takes sacrifice from us to be there for others without expectation of acknowledgment. We need to be patient and on the phone listening sometimes.

He shared how he sometimes listens to someone with a mental disorder, and she will grow angry at him. “We have to be patient.” She is the one suffering with her pain every day. “As a community, we need to let go of our egos. It’s not about us. When we remember this, we can really help.” He qualified that this doesn’t mean we should be trampled on either. 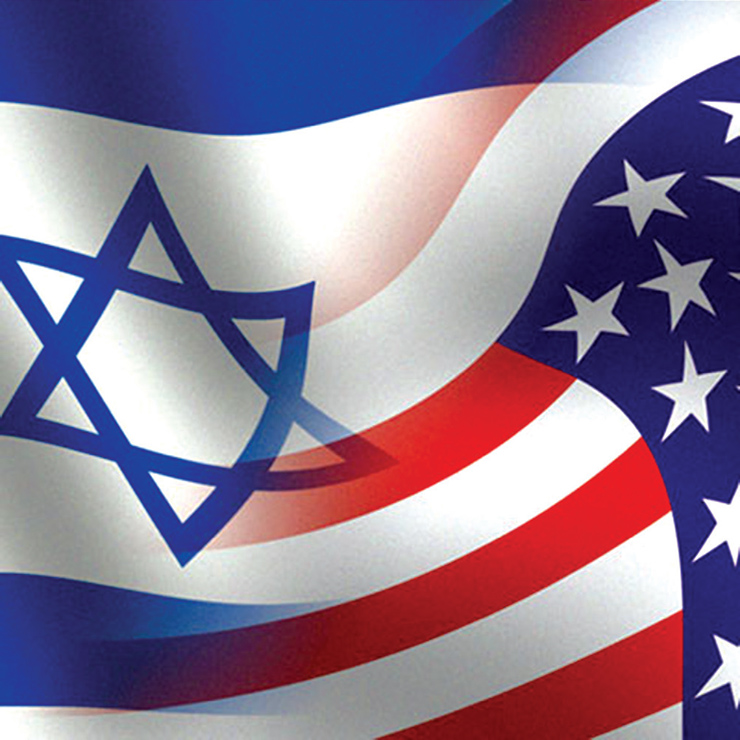