In the mystical city of Tz’fas, close to 500 years ago, lived a righteous man who was known for his kindness, his many good deeds, and his immense wealth, which he used to support the indigent. For the first few years of his marriage, he was not blessed with children, and this allowed him and his wife to pour out their hearts in prayer. In time, the couple was blessed with a son, and their joy knew no bounds. The birth of their child and the upcoming bris milah was the talk of town, and the man wasted no time in requesting the honor of the holy Arizal, Rabbeinu Yitzchak Luria zt”l to serve as sandek.

Unfortunately, all was not well in the rich man’s house. One of his neighbors harbored great resentment and wished to cause him harm in any way he could. With the upcoming bris milah and festive meal following, the evil neighbor came up with a sinister plot to not only disgrace his neighbor, but to totally destroy him, as well. The night before the bris, he managed to sneak into the home of the rich man and dumped a pouchful of poison into one of the large pots filled with simmering fish to be served the next morning at the bris. Satisfied that this would cause great mayhem, he stole out of the house and went home.

Early the next morning, guests, family, and friends arrived early at the home of the rich man for this great celebration. No one wanted to be late and the excitement in the crowd was palpable. At the appointed hour, many of the rabbanim and honored attendees turned expectantly to the host and awaited the beginning of the ceremony. But the host just stood at the door and waited; his most honored guest, the Arizal, had yet to show up for the bris. This was quite unusual, as the tzadik was well known as a punctual person who was never late. And so, they waited and waited – but after a few hours had gone by, and the Arizal had still not come, many people became concerned, and then alarmed.

Lo and behold, at one point, late in the afternoon, the sudden appearance of the Arizal took everyone by surprise, and some people could not help but ask where the great man had been all this time. The Arizal understood the people’s frustration and responded quickly. “I left my home early this morning to come here for the bris milah but the moment I walked out of my house, a large black dog blocked my way. The dog was barking so loudly that I knew it was trying to tell me something. I asked the dog in plain language who it was, and the dog spoke right back to me. It told me that it was a gilgul neshamah (reincarnated soul), forced to come back to this world. I inquired as to who it was a gilgul of, and the dog explained that he was the gilgul of Geichazi.” The Arizal explained that when the Prophet Elisha ordered Geichazi to take his staff and bring the son of the Shunamite back to life (2 M’lachim 4:29), Geichazi did not believe in the miracle that was about to take place. On his way, he saw a dead dog on the side of the road and tried out the prophet’s staff on it. Instantly, the dead dog came to life and Geichazi now hurried to fulfill the mission. However, to his chagrin, when he got there, the staff no longer had any effect on the body of the youth. For his indiscretion, Geichazi’s punishment was to transmigrate into a dog.

The Arizal continued speaking to the spellbound audience. “The dog told me that, due to its sin, it has not had any tikun (absolvement) for its soul all this time. When it learned that I might be able to help it, it came to me and demanded that I help it find peace once and for all. I told the dog that I did not know of any tikun to prescribe, but the dog refused to let me go until I gave it what it wanted. It kept me for hours until I was able to advise it that if it gave its life in the act of saving other people from death, this will allow Geichazi to finally attain the atonement his soul so desperately needs.”

Well, now that the Arizal had finally arrived, the bris milah was able to go on as planned. The Arizal served as sandek and, afterwards, the depleted crowd – due to the late hour – sat down to the s’udah they had been awaiting all day.

Suddenly, from the kitchen rushed one of the workers and exclaimed breathlessly, “Something terrible has happened. The moment we took the huge pot of fish off the fire, a big black dog rushed into the kitchen and literally dove headfirst into the pot! The fish is all ruined and the dog is very much dead!” The Arizal stood up and went to look at the dead dog. Instantly he knew that it was the dog he had spoken to earlier. The fish was tested, and it was found to be laced with poison. Thankfully, no human was harmed. 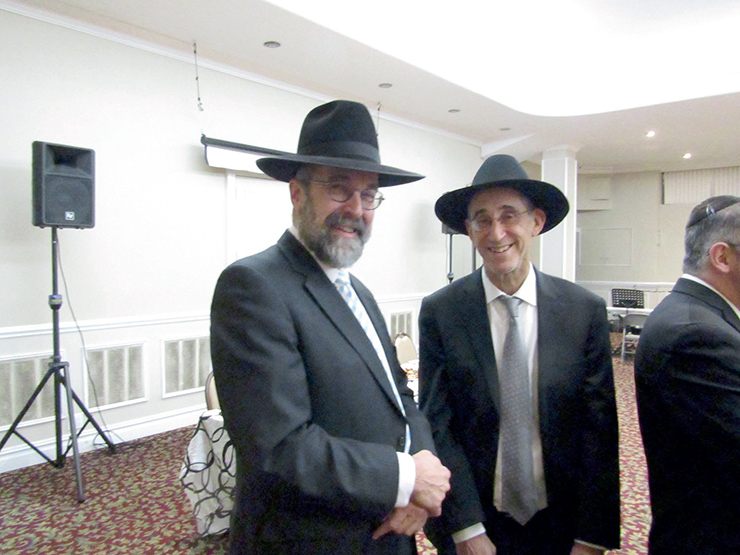 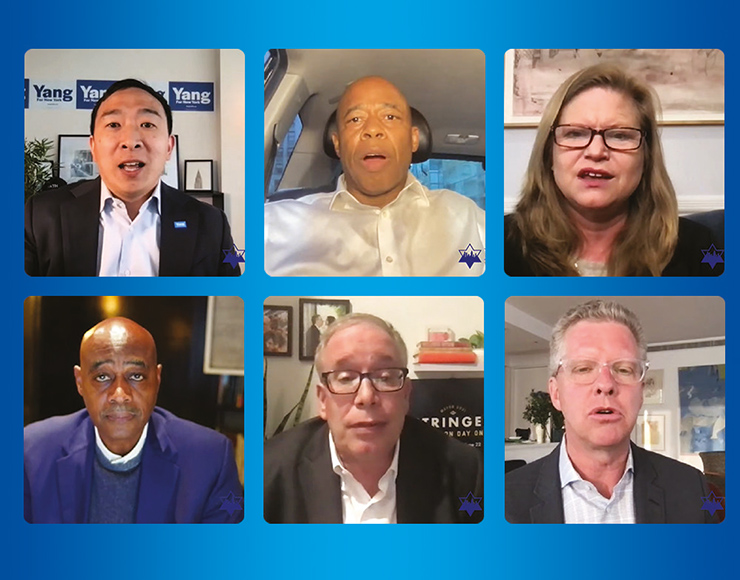 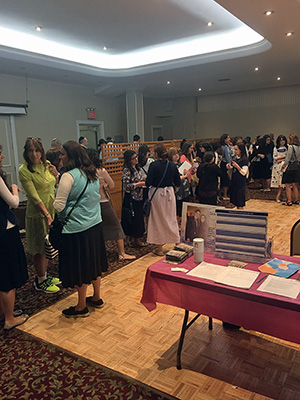 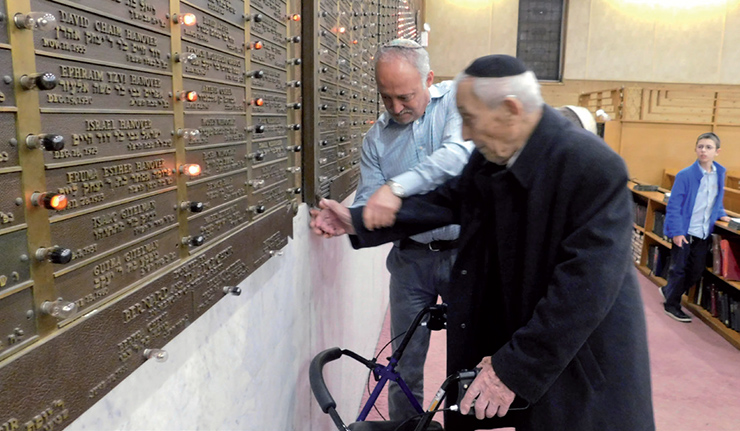