The story of Operation Brothers is about the rescue of thousands of Jews who were whisked out of enemy lands and brought to the Holy Land. It was one of the finest rescue operations in Israel’s history. It dates back to 1977 with the election of Prime Minister Menachem Begin. Reports came into Israel that Ethiopian Jews were fleeing the civil war and famine in their homeland, many heading to neighboring Sudan where they were being housed in refugee camps.

Although Sudan was a predominantly Muslim state, hostile to Israel, its geographical location made it a perfect pathway for Ethiopians hoping to continue on to the Jewish state. Begin summoned the head of the Mossad, Yitzhak Hofi, to see what could be done and, after some time, the Mossad began to surreptitiously scout the Sudanese coastline, looking for locations where the Israeli Navy could pick up groups of Ethiopian Jews and transport them to Israel. It discovered 15 empty beachside villas (complete with kitchens and dining rooms) that had been built by Italian entrepreneurs a decade earlier. However, the site had been abandoned when the Sudanese authorities failed to provide the promised access road, along with water and electricity.

Deciding that the deserted, picturesque village could be an ideal staging area from which to smuggle the Ethiopians to Israel by sea, the Mossad hatched its plan. The Sudanese Tourist Corporation believed it was renting out the resort – for the princely sum of $320,000 – to a Swiss company eager to create a new getaway destination. Of course, the company’s “European” managers, diving instructors, and windsurfing coaches were all actually Israeli intelligence operatives.

The Mossad leased the resort for three years and placed a handful of key agents there. They were charged with renovating the place, hooking it up to the electricity and water, and turning it into a fully staffed, sun-and-fun tourist destination. The local employees knew nothing of the resort’s real goal, or the real identities of their bosses. And the guests who eventually stayed at the resort – making it such a success it even turned a profit – included Egyptian soldiers, British SAS troops, foreign diplomats, and Sudanese government officials – none of whom knew of the true identity of their hosts.

Mossad agents posed as professional diving instructors and even introduced windsurfing to Sudan. By comparison to the rest of the poor, desert-like country, the resort known as the Arous Tourist Village offered Hilton-like standards and, according to one agent, “it really looked like something out of the Arabian Nights. It was unbelievable.”

The diving storeroom, which was out-of-bounds to all employees, contained hidden radios that the agents used to keep in contact with their headquarters in Tel Aviv. When they received a message that it was time to move, Mossad agents would leave at night for their rescue operations, telling local staff that they’d be out of town for a few days. They would then drive to a refugee camp deep in Sudan, hundreds of miles away, where the Ethiopian refugees were waiting, and bring them back to a beach near Arous. They then transferred the refugees to Israeli SEAL teams, who would load them onto rubber boats, sending them out to rendezvous with an Israeli naval vessel waiting in international waters, and on to Israeli territory.

After one of the operations almost got busted in 1982, when the Israelis were fired upon by a Sudanese military unit that had followed them and their “human cargo” to the beach, believing they were smugglers, Israel decided to send jets to covertly airlift the Ethiopian Jews to Israel instead. There were 17 separate airlifts in which planes landed on a makeshift airfield in the desert and took off filled with Ethiopian Jews. All in all, a total of at least 7,000 Ethiopian Jewish refugees were rescued and brought to the Land of Israel – all coordinated and executed by the fictitious Arous Tourist Village team.

The agents abandoned the resort in 1985 after years of running it. The military junta in charge of Sudan at the time began scouring the country for Israeli spies, and Mossad’s chief in Israel ordered the agents to leave. The agents evacuated the resort in a hurry, some in the middle of the night, while guests were still staying at the hotel. Looking back, Operation Brothers was a mission unlike any other for the Mossad operatives, whose usual operations involved bloodshed and conflict. In Sudan, they got to play a key role in a humanitarian mission – one that remains unique in the history of intelligence operations. 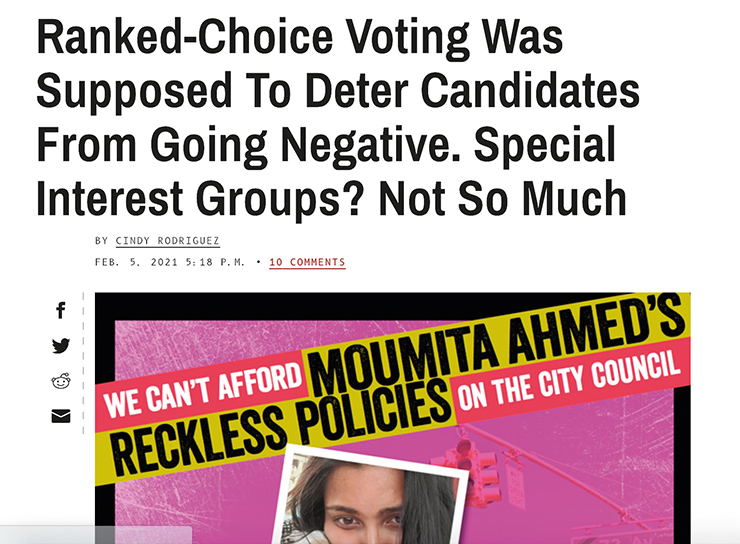 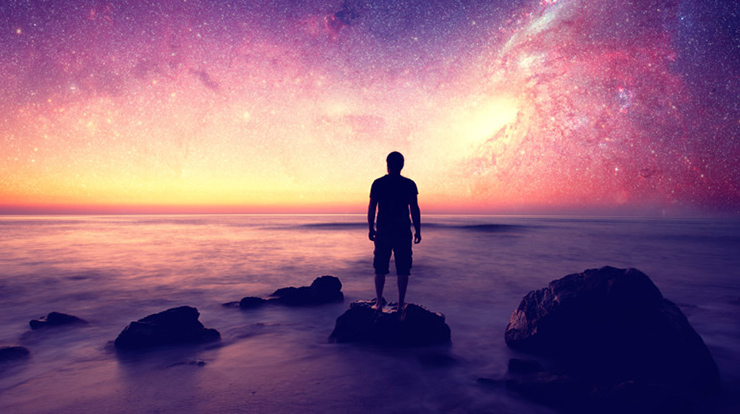 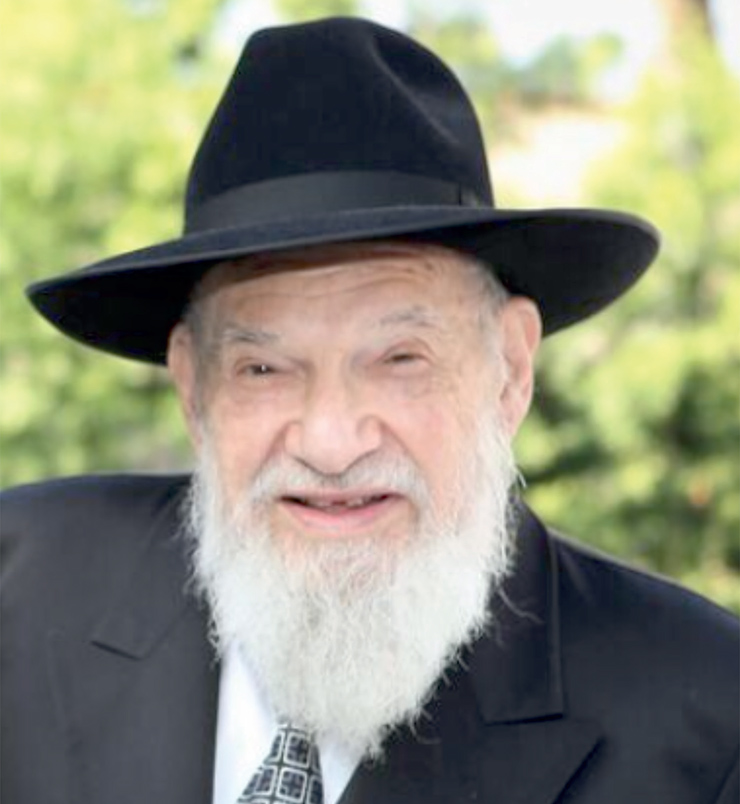