The message of this story is clear: We have so much potential in our lives, but only by transforming the limitless possibilities into something real can we ever accomplish anything. Only by giving up the limitless can we attain something meaningful.

Parshas P’kudei opens by stating that Betzalel built the Mishkan (Tabernacle) according to the exact instructions that Hashem gave Moshe Rabbeinu (Sh’mos 38:22). Rashi, quoting the Gemara (B’rachos 55a), describes the debate that took place between Moshe and Betzalel regarding the proper way to construct the Mishkan. Moshe believed it best to first create the keilim – the utensils that would be used to serve Hashem, before creating the Mishkan – the place that would hold them. Betzalel, however, thought it best to first create the actual structure of the Mishkan, and only then construct the inner content, the keilim.

What is the meaning behind this debate? At first glance, it would seem that Betzalel’s position is more intuitive. It is natural to first create the container before filling it up with substance. The Gemara indeed tells us that after hearing Betzalel’s argument, Moshe agreed that this was in fact the correct method. Therefore, when Betzalel built the Mishkan, he first constructed the outer structure and only afterwards built the inner content, the keilim. If, however, this is the obvious approach, why did Moshe initially reason that they should do the opposite?

Even more striking is the fact that the pasuk states that Betzalel built the Mishkan according to the exact instructions that Hashem gave Moshe. If these were, in fact, Moshe’s initial instructions, why did he initially disagree with Betzalel?

In order to understand this conundrum, we must analyze the fundamental topics of potential and actualizing potential.

As the Maharal and others explain, there is an important relationship between the spiritual concepts of potential and actual.

Potential is endless, multi-potent, everything and anything. It has no boundaries, no borders, and no limitations.

Something real and actual, on the other hand, is restricted, has borders, and is limited only to what it is.

Potential might be endless, but it’s not real. What is real might be limited, but it has taken on true existence. Our lives are filled with experiences of both potential and actualized potential. Let us explore a few manifestations of these ideas in order to better understand this root concept.

The prime illustration of the concept of potential and reality lies in our relationship with time. When you wake up each morning, the day holds infinite potential. You have the time to do anything, go anywhere, meet anyone. But that’s only potential; for in reality, you haven’t done anything yet. And in reality, you can’t do everything, only something. On the other hand, every night when you go to sleep, the potential of that day is completely gone. There is no time left. The only thing that remains is that which you made real from the time you were given, what you accomplished, who you became from that day. The sadness of this moment is that the potential is gone – your day is over. The joy is everything that you have accomplished, everything you have made real.

This principle of potential and actual is the key to understanding the debate between Moshe and Betzalel. In fact, the deeper truth is that there wasn’t really a fundamental debate to begin with, merely a difference in focus.

Moshe was focused on the potential destination and outcome. The goal of creating the Mishkan was to house the keilim so that we could serve Hashem. However, this was merely potential, a vision, a destination.

Betzalel was focused on the practical, on how to actualize this potential. In order to have the keilim, we must first create the Mishkan to house them.

This, however, was no ordinary creative process. When Hashem created the world, the spiritual came first and the physical emanated from that infinite, spiritual root. But when building the Mishkan, we weren’t expressing the infinite, spiritual root into the physical; on the contrary, we were connecting the expressed physical world back to its infinite root. Therefore, since we were building from the physical to the spiritual, the physical makom (the Mishkan) had to come first; and only afterwards could the spiritual and potential (the keilim) become expressed. Moshe acknowledged that Betzalel was correct, and that his original perspective came only from the normal creative process, but that Betzalel’s view was the actual ratzon of Hashem in this unique circumstance. This is why the pasuk says that Betzalel acted exactly according to the instructions that Hashem gave Moshe, for in truth, this was the intended plan.

The Strength and Weaknesses of Both

Potential is beautiful, majestic, and infinitely precious. We all understand the value of potential. However, the weakness of potential is that it’s just that, potential. It’s not real, it’s merely theoretical. The greatness of something that has been actualized is that it’s tangible and real. The weakness, though, is that it’s only that, nothing more. A finished project is a form of actualized potential. It’s beautiful in that it’s real, but it’s still important to realize that it’s limited to what it is. It could have been anything else – there were endless possibilities. However, it’s now the specific and unique form that the artist chose to create.

The ultimate challenge is limiting infinite potential for the ability to create something real. Imagine if a wealthy and generous person offered you any amount of money in the world. “Just quote me a number and I’ll give it to you,” he says. Your mind races as you think about the amount of money you can request. Ten thousand dollars? A million? Let’s say you finally decide to say five million dollars, and he hands over the money. The pleasure of that decision is that you are now five million dollars richer. The pain is that you don’t get a single dollar more. You could have said six million, or five hundred million, or seven trillion. The list of potential numbers is never-ending. However, much like the farmer in our introductory story, if you can’t sacrifice potential for actual, you’ll end up with nothing. This struggle is a difficult one, and it pervades all areas of life. You’ll often hear people say, “Why marry this person; perhaps the next one who comes along will be better?” “Why take this business offer; maybe the next one will be better?” When we fall prey to this line of thinking, we end up with nothing.

We like to fantasize about perfect futures, ideal living conditions, and ultimate relationships. However, sometimes we get so caught up in dreaming about a better life, that we don’t end up living it. This is a life trapped in potential, without ever making that potential a reality. Potential is beautiful, but only inasmuch as we utilize it, only in how we bring it to fruition. We must be willing to start with what we have, where we are, and work our way from there. May we be inspired to actualize our potential to the fullest extent, trying our best to choose the real over the fantasy. 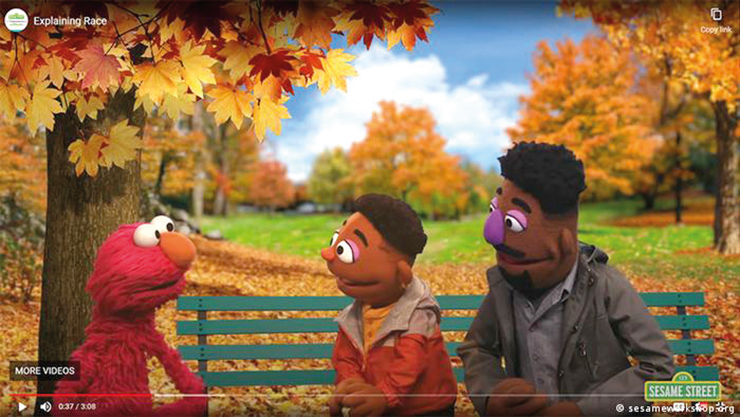 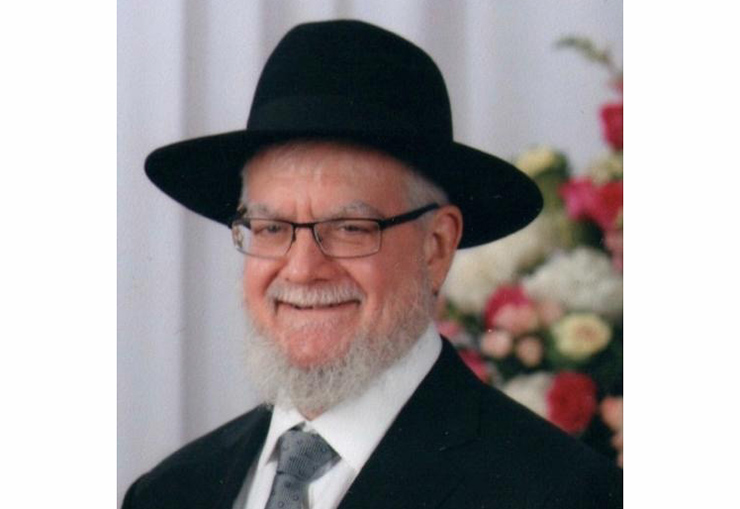