Question: Is it permitted to purchase shares of a company that sells non-kosher food?

Short Answer: Many poskim permit purchasing shares in a company that sells non-kosher food, particularly where the purchaser has no active management in the affairs of the company. On the other hand, there are some poskim who are strict and prohibit.

The Shulchan Aruch (Yoreh Dei’ah 117:1), based on a mishnah and the Yerushalmi in Sh’vi’is (7:3), rules that any forbidden food, even if one is permitted to benefit from the food, may not be sold. The Beis Yosef (ibid) cites the Rashba who explains that this stringency is only d’Rabbanan, lest the person selling the forbidden food comes to eat it.

Rav Moshe Sternbuch shlita, in T’shuvos V’Hanhagos (1:429), notes that the Noda BiYehudah (Tinyana 62 & 63) disagrees and rules that it is only prohibited mi’d’Rabbanan to sell non-kosher food. Accordingly, the pasuk is merely an asmachta (a “proof” but not a source). Nevertheless, Rav Sternbuch notes that this leniency of the Noda BiYehudah is not generally followed by poskim.

Despite paskening against the Noda BiYehudah, Rav Sternbuch notes that the entire prohibition only applies where a Jew purchases non-kosher food for the express purpose of selling the meat and profiting from the sale. There is no prohibition, on the other hand, of purchasing shares in a non-kosher food manufacturer with the sole intent for the Jew to make a profit from owning the shares. Rav Sternbuch elaborates that the purchaser of the shares doesn’t have “baalus mamash” (actual ownership).

Indeed, the Darchei T’shuvah (117:17) writes that the minhag of certain places was to allow Jews to enter a silent partnership with an akum to sell non-kosher food, as long as the Jew does not take an active managing role in the business. Rav Sternbuch says that ownership of shares is even less connected to the business, as the shareholders have no control over the forbidden products (even if they do have voting rights). Moreover, each shareholder is not recognized by others as being connected to the company, i.e., the shareholder is not considered the “merchant” of the non-kosher food.

The Ohel Yaakov (Maachalei Akum, p. 400) likewise cites many poskim who permit one to purchase shares in a non-kosher food company. In particular, he cites the Sh’eilas Yeshurun (Rav Gedalya Felder zt”l) who ruled leniently, in part based on the Rashba, that the entire fear is that one will come to eat the non-kosher food, a concern that is not applicable for ownership of shares in a corporation. Similarly, he cites the Mishneh Halachos (5:102) who amazingly rules leniently based on a “s’feik s’feika” (double doubt) – whether we pasken like the Raavad, who appears to find no prohibition at all with selling non-kosher food (seemingly against the mishnah in Sh’vi’is, as asked by the other poskim!), and if not, whether we rely on other lenient poskim who allow selling passively in a store. Regardless, here, by a corporation, one has no ability to have the company refrain from selling the non-kosher food item.

Nevertheless, the Ohel Yaakov (ibid) concludes by citing other contemporary poskim who are strict, including Rav Nebenzahl shlita, the Avnei Yashfe, and the Sheivet HaK’hasi. Thus, he rules that it is preferable not to purchase such shares if possible.Next Week’s Topic: May you drink milk after waking up in the morning less than six hours after you ate a meat barbecue the night before? 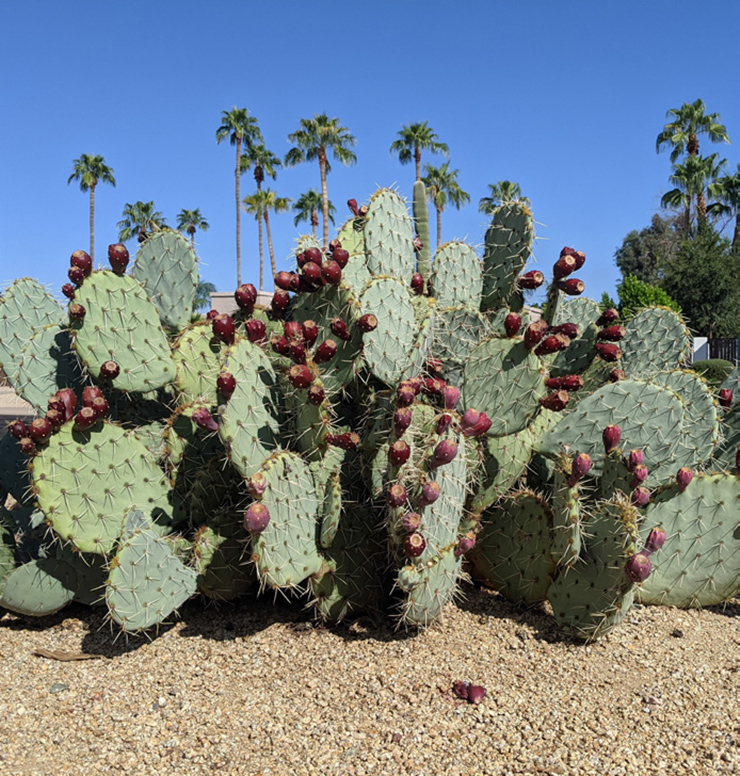 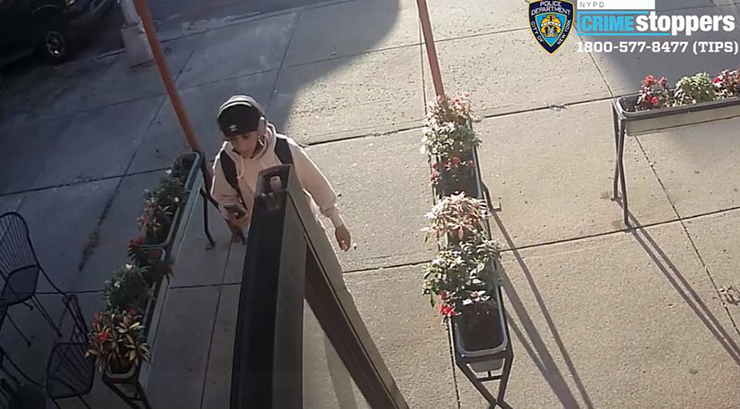 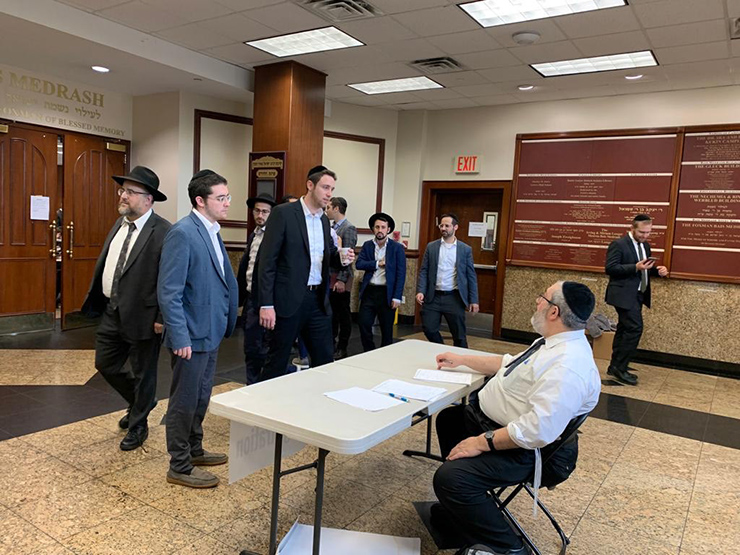