In my article last week titled “The 16-Percenters,” I referred to a “local Orthodox rabbi” as declaring publicly in his shul that he will not be attending the protest rally against anti-Semitism in Congress last winter. I wrote that the rabbi’s reason for not attending was that the rally may be “offensive to other ethnic groups that were not mentioned in the publicity.”

Subsequently, the rabbi contacted me to remind me that on the Friday before the Sunday rally, he called to let me know that he will not be coming. His reason was that just a few days before, a Muslim house of worship was attacked in New Zealand with over 50 worshipers killed. It would not be right, the rabbi maintained, to hold our rally without at least inviting an imam to speak, in order to express solidarity and concern with the Muslim community at the time.

I stand corrected and apologize for my misstatement, and any other incorrect notion that may have resulted from my statement.

A Suggestion for More Ahavas Chinam

Yesterday, I spent the day listening to meaningful shiurim that focused on Shiv’ah Asar B’Tamuz and what we can take away for our own lives. The common thread was connecting with our fellow Jew and looking for common ground rather than focusing on our differences. Last year’s theme for Tish’ah B’Av was Nosei B’Ol Chaveiro, carrying your friend’s burden.

It strikes me that this idea is the perfect antidote for sin’as chinam (hatred for no reason), which led to the destruction of the Second Temple. If we can take the time to imagine what it feels like to lose a child, a spouse, a sibling, a friend, etc., we can empathize. If we can imagine what it feels like to have no spouse, no children, no family, we can empathize. The question becomes: What can we do about the pain of our fellow Jew?

I recently commemorated my husband’s fourth yahrzeit and suggested doing something in his memory so that his neshamah should have an aliyah. Marshall loved doing hachnasas orchim (hospitality). I proposed organizing meals for people who would prefer not to eat alone for Shabbos. I would find people within the community who would be happy to host an individual or a couple. I would like to suggest that this be done in every shul in every neighborhood.

At the Pesach Seder we say: Let all who are hungry come and eat. In Egypt, they became a nation by sharing the korban Pesach with their neighbors because there could be no leftovers. We can strengthen our ahavas chinam and community by sharing Shabbos meals with our neighbors, fellow congregants, etc. This can potentially bring the third Beis HaMikdash in our time!

It’s Easy to Join a Political Party – And It’s a Must!

Thank you to Ms. Zalisky for explaining the importance of voting in the primary elections. As a longtime registered voter, I was frustrated with myself when I realized that I never registered as a party member and have been unable to exercise my vote in recent important elections.

When the rabbis reminded us recently that we should vote, I fully intended to do so until I realized that I was ineligible. I was not a party member and it was too late to register for the June election.

When I called 311 who connected me to the Board of Elections, the process was quite simple. They immediately mailed me a new voter registration form in which I can fill out party membership to be able to vote in future primaries. On the phone, the information that you provided was also explained. As a registered party member, it is not necessary to vote for your political party’s candidates. If we want to have a voice in Democratic primaries, we have to be registered with the party. However, in the November election we may vote for any candidate from any party. It’s really easy.

Anyone can call 311 who will connect you to the Board of Elections to send you an application if you are a citizen eligible to vote.

I urge that Jewish organizations desist from photo ops, accepting speeches and the like, from (Silent) Charles Schumer and AOC apologist Jerrold Nadler. Organizational leadership needs to recognize that the greater harm will come to us all when Schumer and Nadler are silent in the face of, or even supportive, in Nadler’s case, of anti-Semitic colleagues.

Schumer is now in favor of the Iran deal, now that it was implemented. The recognition and applause they receive at organizational dinners are an affront to those who value Israel’s security and Jewish citizens in the USA. Don’t follow these lemmings.

We could not help but notice the article with the headline “Postpartum Tummy.” While we have no comment about that article, it gives us entree to discuss a more worrisome and widespread problem in our community (and many other communities): Big Apple Belly in men over 40.

As a rough estimate, it seems that about 30 percent of our male residents have abdominal girth of over 42 inches and body mass indices well over 30. It is well known that these numbers lead to diabetes, high blood pressure, arteriosclerosis, coronary heart disease, and premature death.

Gentlemen, it is time to face reality and start working on getting healthier and staying healthier so that you can enjoy your grandchildren. No more saying that you do not like salads or it’s only because of Shabbos. If need be, ask for help. Speak to your doctor or a professional dietitian and find out about resources for this.

One needs not only to exercise but to exercise good eating habits. More exercise is good, but eating more healthfully is the only answer.

Thanks for running David Frankel’s and Meira Schneider-Atik’s responses. Their letters were well-informed, well-argued, and on point.

It’s not just because I agree with their points that I’m writing. As an editor at a local Jewish paper in another area, I was shocked to read several of the letters they were forced to respond to, which clearly contained onaas d’varim and motzi sheim ra. How did you let such letters run in a frum publication?

In contrast, Mr. Frankel and Mrs. Schneider-Atik used a respectful tone and attacked statements, not people. Please include more polite discourse in your paper and keep letters that are defamatory out of Jewish periodicals. 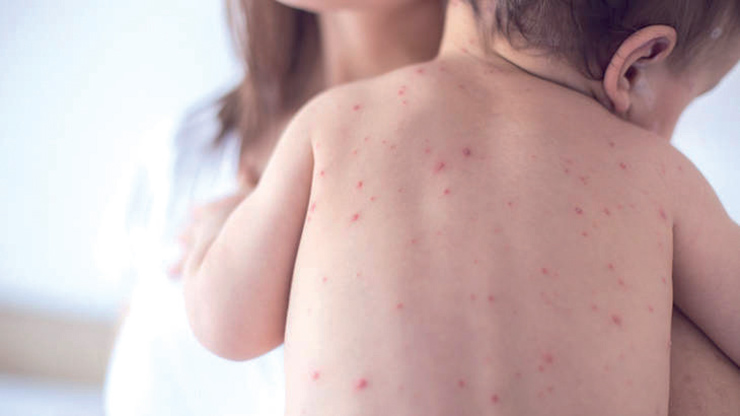 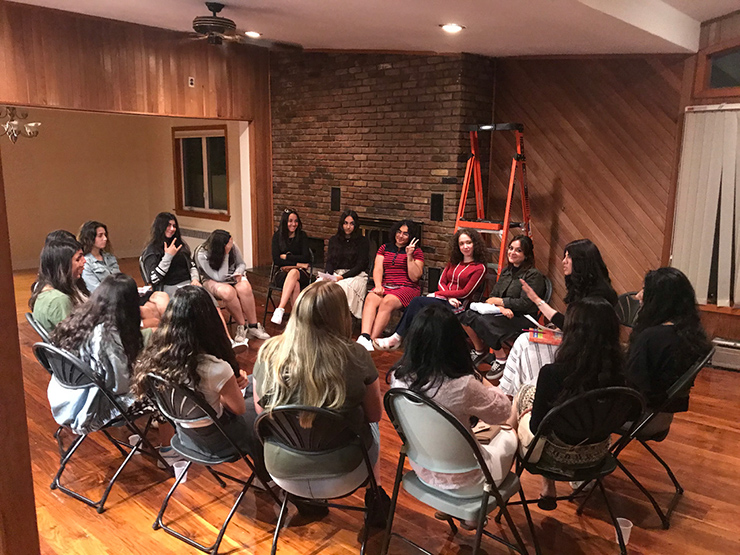 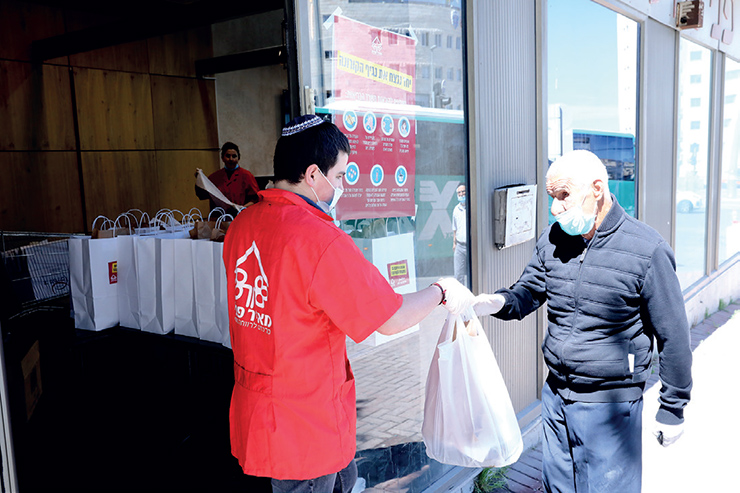