Question: With many shuls needing extra space for proper social distancing, may a shul convene an additional minyan of men in the women’s section and request that women stay home?

Short Answer: Rav Yitzchok Zilberstein recently wrote a t’shuvah ruling that a shul may politely request that women cede their spots to men. However, the shul should not ask the women to cede their spots for the Yamim Nora’im.

I. Woman’s Obligation in Minyan

As an initial matter, the poskim are clear that a woman does not have any obligation or requirement to daven with a minyan.

The Sh’vus Yaakov (Rav Yaakov Reisher, d. 1733) has a fascinating t’shuvah on this topic. A person had a set, longstanding minyan in his house. One room was for the men, and one room was for the women. After the person got upset at one of the “congregants” and his wife, he wanted to forbid them from attending his house minyan. The Sh’vus Yaakov ruled that he was not allowed to forbid the man from attending, as the house was “muchzak” (established) as a shul (even by the previous owner) and thus is viewed as communal property. However, he can forbid the woman, even though she is also obligated to daven, because she is not obligated to daven with a minyan. Indeed, she does not count towards the ten required to create a minyan. [See also Piskei T’shuvos (Orach Chayim 90:8) who cites the T’shuvah MeiAhavah as holding that women have no obligation to daven with a minyan. Indeed, the T’shuvah MeiAhavah writes vehemently against women even attending minyan based on the Zohar].

Additionally, the Avnei Yashfe (5:42) writes that it is much better for a woman to daven at optimal times than with a minyan. Although this rule is not always true for a man (e.g., Minchah K’tanah vs. Minchah G’dolah), a woman is different, as she is not obligated to daven with a minyan.

Another potential ramification concerns shul dues and building funds. If a woman is not obligated to daven with a minyan, is she (for example, a single woman or widow), obligated to donate to the shul building fund? The Meir Oz (150:1) leaves this question unanswered.

The Vilna Gaon (in a letter to his family, Alim LiTrufah) writes that it is indeed preferable for his wife/daughters not to attend shul, as seeing other women in fancy clothes will lead to jealousy and lashon ha’ra.

There is also the added factor, relevant primarily in chasidishe circles, for women to stay home and not attend shul because of tz’nius issues for the men in shul. See Nishmas Shabbos (2:240).

Despite a woman’s lack of an obligation to daven with a minyan, it is a special z’chus for her to do so. Indeed, the sefer Halichas Bas Yisrael (2:26) notes this special z’chus for a woman. The source (as cited therein in the footnotes) is from a Yalkut Shim’oni (Eikev 879) where a holy woman who used to daven daily with a minyan was able to thwart off death. Only when she missed three days of minyanim did she succumb to her death.

Indeed, the Chesed LaAlafim (Rav Eliezer Papo, d. 1828, siman 104) writes that it is preferable that women go to shul to daven with a minyan. While he does not appear to be saying that she is obligated to do so, he certainly stresses the advantages of her attending shul.

Moreover, the sefer Halichos Beisah (6:13) notes that the source of “s’char halichah” (reward for walking to shul) is actually learned from a source in the Gemara regarding a woman who walked to a farther shul and remarked to Rabbi Yochanan that she did not attend the closer shul because she wanted the special reward for walking a longer distance to shul.

Finally, the Avnei Yashfe (ibid) writes in the name of Rav Y. S. Elyashiv zt”l that a woman gets special reward for davening with a minyan. This fits nicely with the minhag of Rebbetzin Kanievsky a”h (cited in BiN’sivos HaHalachah, p. 28) that she davened with a minyan whenever possible.

In light of the above, it would appear clear that if, in a COVID-19 world, there is only room for one gender to daven socially distanced in all parts of the shul, the men should take precedence, as they have an obligation/mitzvah to daven with a minyan. Only if there is enough room for everyone do we open up the shul for women, as well.

However, recently, Rav Yitzchok Zilberstein shlita (P’ninei Chashukei Chemed, Vol. 3, p. 12) wrote a t’shuvah on this very topic. First, he suggests that perhaps we should not prevent women from attending shul, as Rabbi Akiva Eiger, writing during the Cholera epidemic, advised the men and women – both in shul and at private house minyanim that were created to help stop the spread – to space out their seating to avoid contagion. Rav Zilberstein says that you see that Rabbi Akiva Eiger preferred house minyanim than men davening in the ezras nashim and asking women to daven at home without a minyan.

However, Rav Zilberstein then cites a story with Rav Shach zt”l that what he proposes proves otherwise. One Yamim Nora’im, when the Ponevezh Yeshiva needed extra space for the bachurim to daven, Rav Shach was unwilling to split the ezras nashim in half and thereby remove half the women’s seats and give them to the bachurim, as he felt that there is a special z’chus in the brokenhearted women (who would likely have been excluded) davening with the yeshivah minyan. However, Rav Zilberstein writes that these brokenhearted women only provide this special z’chus on the Yamim Nora’im, where there is a special koach ha’t’filah. Throughout the year, on the other hand, it would have been preferable to replace the ezras nashim and fill it with male bachurim.

Rav Zilberstein subsequently retracts this opinion, based on the Bris Yaakov (Rav Baruch Mordechai Libschitz, a contemporary of Rav Yitzchak Elchanan Spektor, late 1800s), who ruled that a shul must have a women’s section, as women are also obligated to daven and we find numerous references in the Gemara where women davened in a shul. Rav Zilberstein notes that this is not necessarily the case nowadays, when women otherwise would daven at home, not like in the time of the Bris Yaakov.

Rav Zilberstein thus concludes that because men are obligated in minyan, and women are not, a shul can gently request that the women cede their spots (other than on the Yamim Nora’im) and thus use the ezras nashim for men. Interestingly, he adds that the women should agree, as they take care of their husbands’ well-being, and want to ensure that he has a place to sit in shul.

Next Week’s Topic: With many minyanim giving the baal k’riah all the aliyos because of social distancing, should the baal k’riah recite “Chazak, chazak, v’nis’chazeik” at the completion of a sefer? 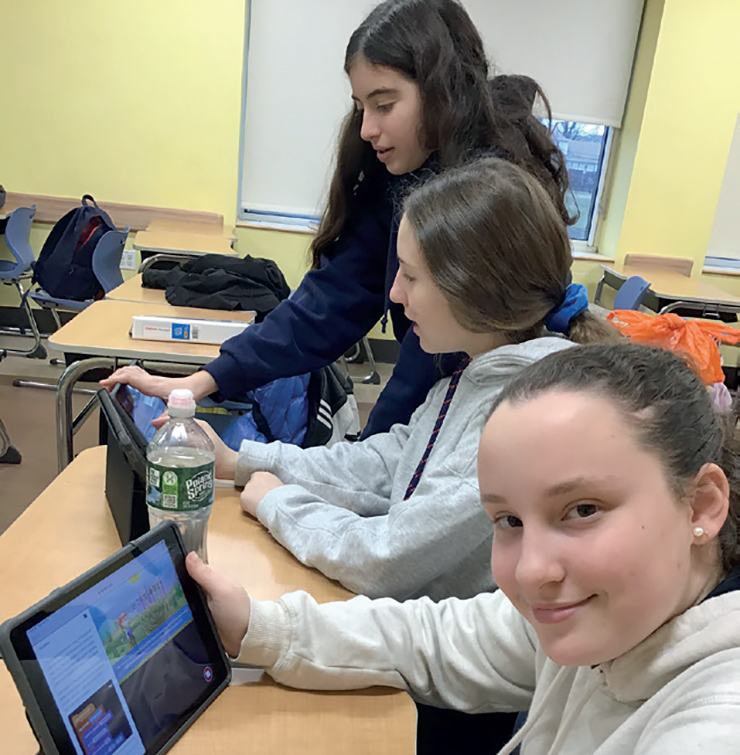 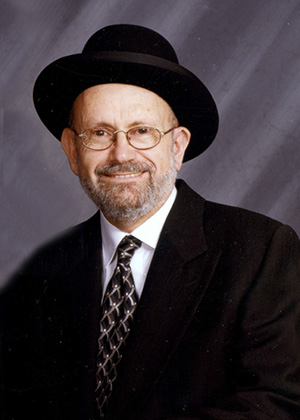 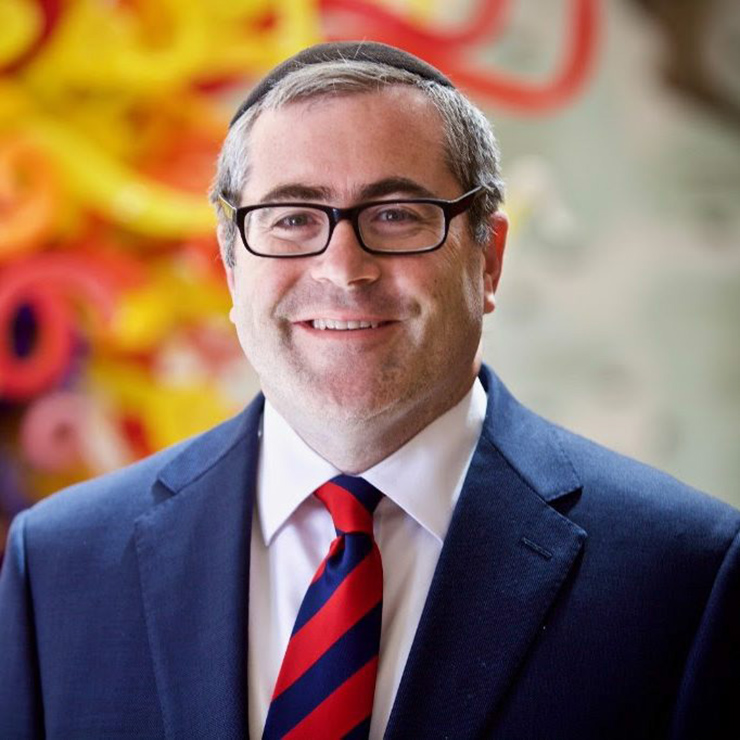