Rosh Chodesh Nisan begins on Motza’ei Shabbos. Another name for the month of Nisan is “Chodesh HaAviv” – the month of Spring. The word Aviv can be separated into two words, Av Yud-Beis: the father of all twelve [months]. The month of Nisan is the first month because of its great significance. It reminds us about our miraculous departure from Egypt, which was a clear demonstration of the oneness of G-d and His dominion. Pharaoh worshipped the kid [lamb] and relied on it for his success, counting on the protection of the month of Nisan, which has the astrological sign of the kid. Instead, he was defeated during this month by the Jewish people who offered the Paschal Lamb, using a kid, illustrating that it is Hashem who is the Master of heaven and earth. It is He who controls all, and Whose divine providence shapes our lives. No other entity possesses such all-encompassing power. (Aruch HaShulchan, Orach Chayim 429:1-2)

Our sages taught, “Future redemption, which will burst forth and emerge from the darkest of circumstances, during a period in which every heart will tremble, saying, ‘All hope has been lost.’ Behold, at that very moment, the glory of Hashem will shine upon you. When will this happen? In the month of Nisan, which G-d has designated for redemption for all generations. All darkness and suffering that occurs to the Jewish people during this month, it is definitely nothing more than the beginning of the sprouting of our redemption…” (Sefer HaTodaah, Chapter 18) 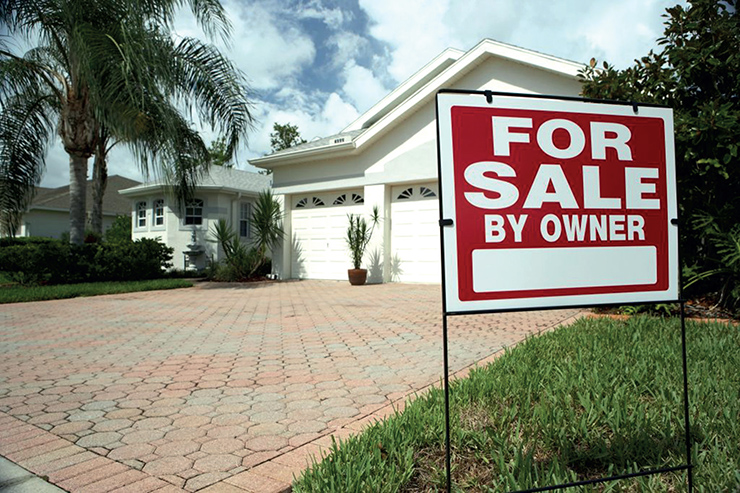 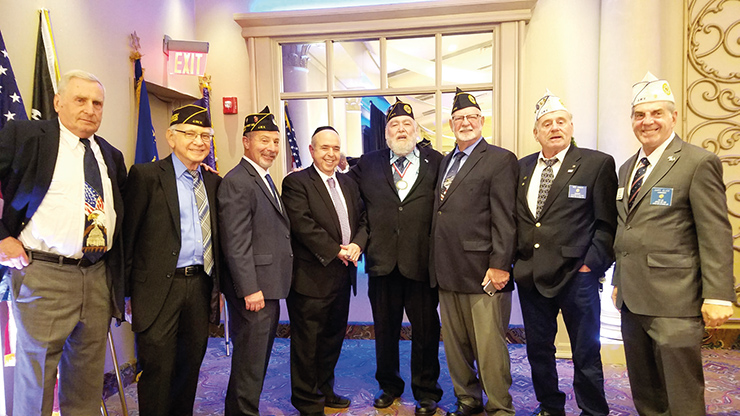 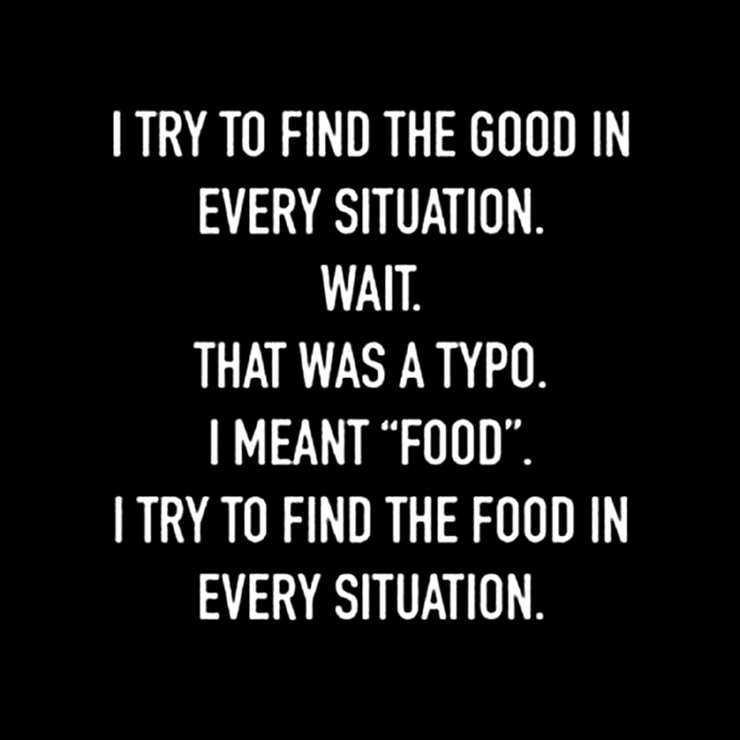 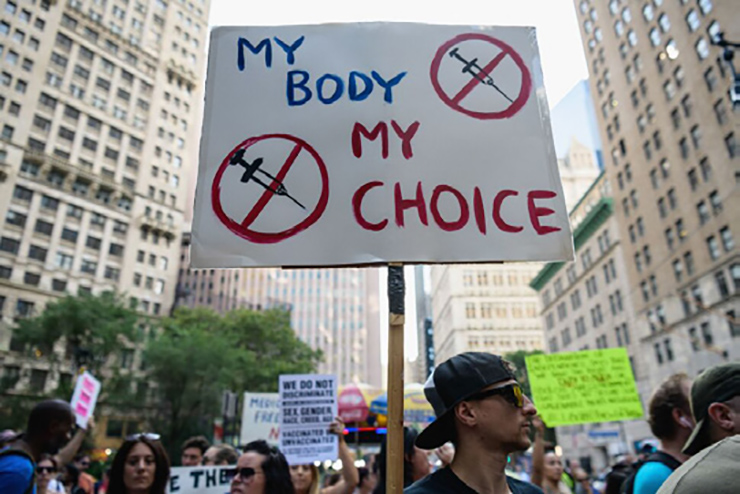 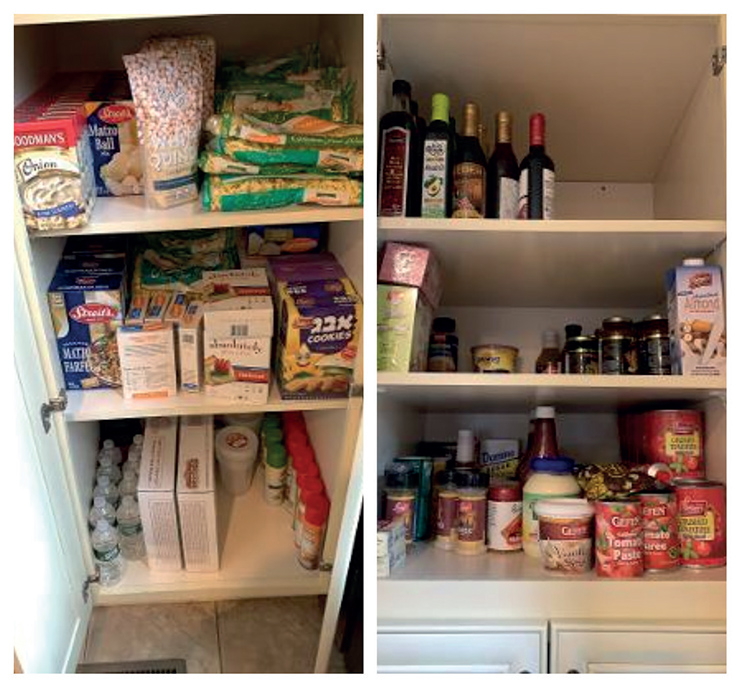 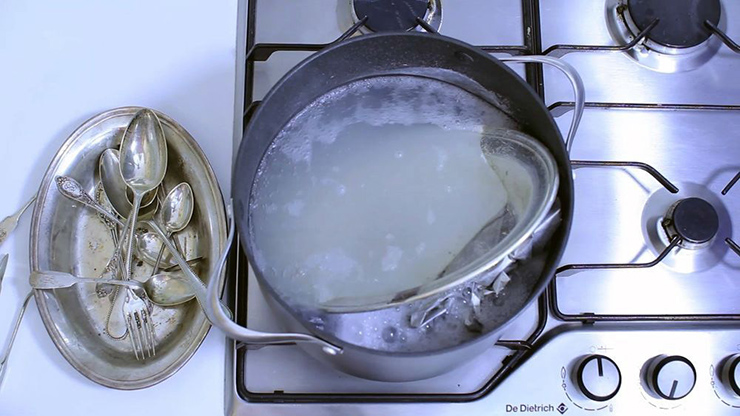