This comes to mind every time I share my love of Medinat Yisrael (The State of Israel) with people. I tell them all the wonderful things that are happening and then comes the response, “Do you know how many Jews desecrate Shabbat in Israel?” or “You really love the IDF – the same army that threw 10,000 Jews out of their homes in Gush Katif?” or how the average Israeli teenager does not know Sh’ma Yisrael, or how Arabs roam freely around the streets: “How can you love such a place?” they ask. This article – written in honor of the 73rd Yom HaAtzmaut – is my answer.

Let me be very clear with this answer. Yes, yes, and yes – I love the modern State of Israel, and yes, yes, and yes – it has many problems that need urgent repair. I am not blind to the problems, and after you’ve stated all your complaints, I can add 50 more of my own! The place is far from perfect, yet, as mentioned, I love it nonetheless.

I love having a Jewish government that is closed on Shabbat, Yom Tov, and even Chol HaMoed. I love the fact that every door in the Knesset has a mezuzah, that the dining room is Glatt-Kosher Mehadrin, and that the political discussions are in Hebrew – the same language spoken by Avraham Avinu, Moshe Rabbeinu, and King David. Does this government – and the system running it – need a major overhaul? Oh, yeah!! But this is my imperfect government, so I take the good with the bad. In the USA, Jews are less than two percent of the population – and that number is dwindling. This means that very soon, if it hasn’t happened already, there will not be anyone for Jews to turn to in Washington. In Israel, it is a Jewish government, and if I don’t like what is happening, I can challenge the leadership. Don’t get me wrong: This is not a simple thing to do, but the cards are on the table for me to play with.

I also love Tzahal – the IDF – the first Jewish army in 2,000 years! Look at the faces of those beautiful soldiers. How much would the Jews of Europe have paid to have them standing by their side in 1942? Once again, is the Israeli Army perfect? Absolutely not, but the problem is not with the holy soldiers; it is with the leadership – and that leadership is changing. Years ago, it was hard for religious soldiers to enter elite units, but today they are a major force. The IDF needs to hit terrorists a lot harder, and b’ezras Hashem, they will! Our army is our family with my son and two sons-in-law serving in reserve combat units. Can you name three – just three – American soldiers? How about two? One?? In Israel, we personally know dozens of soldiers because protecting this country is not in the hands of others – it is in our own hands – and that’s why I love it!

In addition, I love the Israeli educational and medical systems, as well. Similar to what was stated above, these things need to be improved – and they will be – but the best part of it all is that I am part of that change! School hours today are longer than they used to be, and the choice of schools increases all the time. In the last ten years, the Israeli medical system has seen major modifications and – let’s be honest – there’s no comparison to being in a Jewish hospital on Shabbat and Yom Tov in Israel vs. a “St. Whatever Hospital” in New York or Chicago.

And finally, the best part of Israel is the wide fabric of different Jews with whom I interact every day. In the United States, Canada, England, or Australia, for example, the frum Jew basically lives in a bubble. Yes, he works in the outside world, but there’s not much interaction there. The Yid goes to work, does his/her job, and comes home – back into the bubble. Here in Israel, I am close friends with many secular Jews. I attend their family weddings and they come to mine. When I lived in America, I was like most Orthodox Jews who had some religious family members (cousins, etc.) yet most were not. Baruch Hashem, we are still connected to those cousins but non-religious friends? Buddies? Co-workers? Virtually unheard of.

In Israel, it’s not like that. We are truly a family here. One of my closest friends is a religious Yemenite Jew (try that in New York!) while another one is a completely secular guy with a Peter Pan tattoo. In Israel, we don’t just politely wave hello to Jews in our community; we welcome them, embrace them, and become as one. We care for families when the husband is serving in “miluim” (IDF reserves), help non-religious Jews make a minyan when they are sitting shiv’ah, and open our shul for the thousands who come for Kol Nidrei.

In addition, you really feel the “ingathering of the exiles” in Israel. In the 30 years that I lived in New York, every one of my friends was basically a copy of me, but in my 30 years in Israel, I have become close friends with Jews from Morocco, Denmark, South Africa, Venezuela, Italy, England, Gibraltar, Ireland, and Turkey. I love talking to these people – my brothers and sisters – in Hebrew – our common language!

Are things perfect in the 73-year-old modern State of Israel? Absolutely not. Are your kids perfect? Be honest: Israel is “a work in progress” and I am indebted to Hashem for leading me here in 1990. Things have not been easy, but neither is raising kids in today’s challenging society. We accept these challenges with love, and we overcome each hurdle – one at a time.

Living in Israel is a privilege, an honor, and a great responsibility, which I do not take lightly. Yet, as I work hard to make things better for myself and the generations that will come after me, I make sure to enjoy every breath in this magnificent and incredible country. I hope you will join me soon in the most beautiful and special place for a Jew to live. Happy Yom HaAtzmaut! Chag Samei’ach! 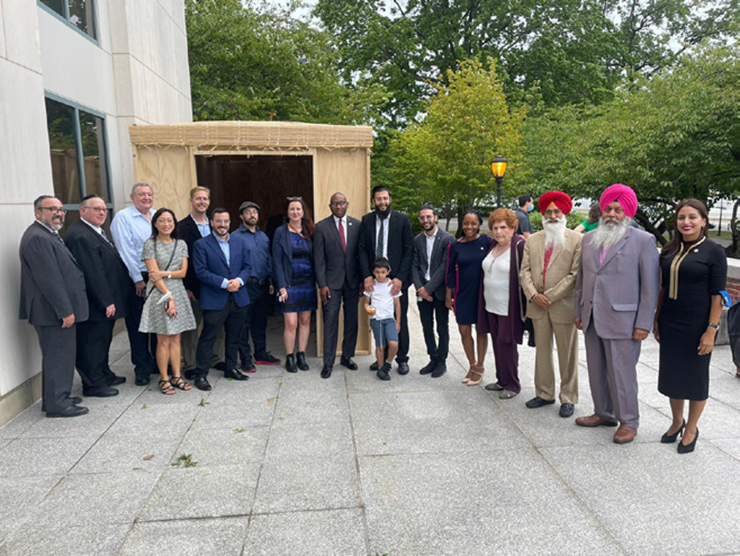 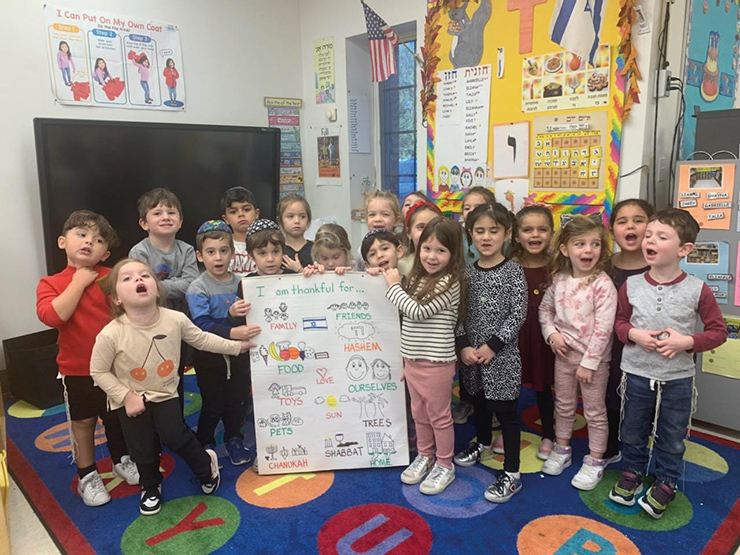 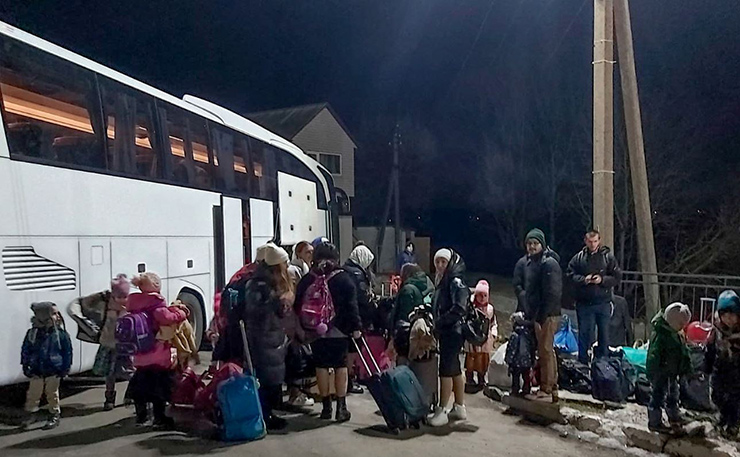 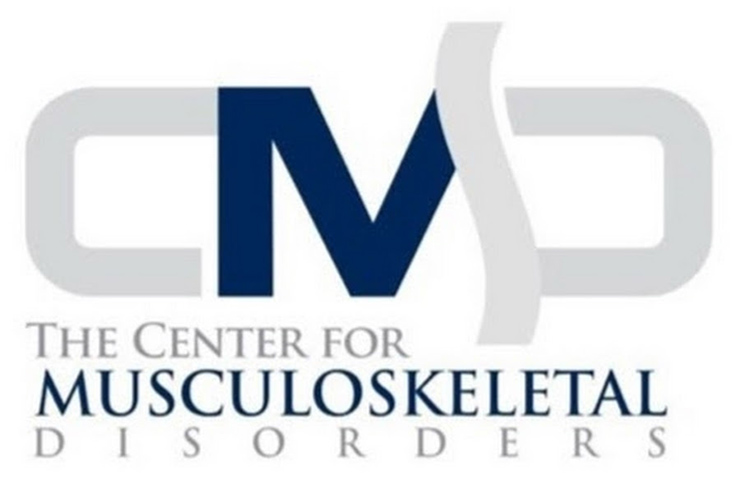