There, I said it. Someone had to. Because all I’ve been hearing for the last two weeks is how both men were murdered in cold blood by police officers for the grave sin of being born with the wrong skin pigment. But the conflation of these two cases has incredible ramifications for the future.

In case you have been living under a boulder for the last month, here’s an oversimplified review of each case. George Floyd was detained by police under suspicion of using counterfeit money. Floyd was held down by the knee of a police officer for almost nine minutes as he begged for his life, because he couldn’t breathe. Rayshard Brooks was passed out drunk in a Wendy’s drive-thru. After a lengthy conversation with police, which included his refusal to be arrested, Brooks physically downed two officers, grabbed one of their tasers, and fired it at them. This ended up being Brooks’ last ever decision, as one officer then shot Brooks, killing him.

Let’s take care of the easy one first. George Floyd was an obvious victim. There is not a single reputable person in the world who claims that former officer Derek Chauvin should be exonerated. Every police officer in the country acknowledges this. Floyd was not fighting back. He was not a threat. The only actual argument is for what crime the former cop should be charged. Everyone is rooting for Chauvin to go to prison for a long, long time.

Then we shift over to the officer in the Brooks case. There are so many details that matter here. The first is that Brooks was in the act of committing a crime that posed a public danger. Whereas Floyd was allegedly using counterfeit money, something that poses little harm to anyone, Brooks was going to be charged with DUI, a crime that could potentially lead to serious physical harm to others. In 2018, over 10,000 people were killed in car accidents as a result of at least one of the drivers being under the influence. And before I hear people claiming that at the time Brooks was asleep peacefully, I want to point out that somehow, he had to have made it to the drive-thru. He didn’t drive there and sit in his car drinking until his blood-alcohol level was over 0.1%. What would have happened if he had woken up? Would he have just walked home? He’d already showed the willingness to put others in danger. My bet is that he would have hit the road one more time, once again endangering innocent people.

Now let’s get to Brooks’ criminal history. Brooks was on probation for four separate counts, including felony cruelty/cruelty to children. All of his previous charges were violent charges. You know who knew this? The police officers at the scene who ran his license. Additionally, he was already in violation of his probation twice. This would have been his third strike and resulted in a trip back to prison. You know who knew this? Brooks. It’s why he wasn’t interested in being arrested. It’s why he tried, and succeeded in, taking the officers down. It’s why he grabbed the officer’s taser. It’s why, while running away, he fired the taser at the officers.

This brings us to the actual “crime” committed by the officer who fired the gun. It should be noted that I’m not mentioning his name, and that is because unlike Derek Chauvin, I don’t think this officer was in the wrong, and he doesn’t deserve to be in the spotlight. For a police officer to fire his weapon, he must be in reasonable physical danger. Paul Howard, the district attorney who is bringing the charges, obviously does not think this to be the case. Howard claims that a taser is not a deadly weapon and is not a reason for an officer to fire a gun. However, this standard isn’t totally clear, especially if you ask…Howard himself. You see, it was only two weeks ago that he brought charges against several Atlanta police officers for firing tasers, which, Howard explained at a press conference, are in fact deadly weapons. This would give the officer the right to fire back at someone, someone who had already been driving drunk, assaulted police officers, and had stolen and fired a taser at the officer.

It’s plainly obvious to anyone who has been following these events that there are several issues at play here. Firstly, had the George Floyd murder not happened, there is no question in my mind that not only would this incident not be national news, the officers wouldn’t even have been charged. The current climate of the nation, combined with the legal and electoral trouble in which DA Howard finds himself (a topic that needs its own discussion), are the reasons these charges were brought - and that is never a way to decide to charge a case. Secondly, this man is being discriminated against simply because he is a police officer. If a taser is considered a deadly weapon by Georgia law, police officers should be afforded the same protections as civilians. Not only should these charges be dropped, but DA Howard should be disbarred and be sued for discrimination.

Lastly, and this is the key point for the future of this country, there is no doubt about it at this stage: We are no longer trying to simply shift funding from the police to social services. We are not even trying to defund the police. Prosecuting this officer is the next step in utterly destroying policing. The fact that the act of a police officer defending himself against a convicted felon using a deadly weapon is enough to get him prosecuted should be all the deterrent a prospective police officer needs when considering a career in law enforcement. “You mean I can earn

$50,000 a year to get shot at and be vilified and prosecuted for shooting back? Where do I sign up?”

But even more so, in a time where the Black Lives Matter movement gained so much steam with the death of George Floyd, it is losing so much credibility when it conflates that case with Rayshard Brooks. The conflation tells me that this is no longer about black lives. It’s about pushing an agenda. It’s about furthering a narrative. And it pushes people away. You thought the White Flight of the 1960s was bad? Wait until you remove the police from cities. Wait until you successfully scare away anyone from becoming a police officer. You’ll have entire buildings of vacancies in what was once the most thriving areas. Businesses will leave. Residences will be empty. Any city that signs into this narrative will rapidly decay, and much like Rayshard Brooks, it will be of their own doing.

So please, do not assume that any time a black man is killed by a police officer, it is done for the same reason. Removing any discussion of nuance loses all credibility for the argument. Michael Brown is not Tamir Rice. Trayvon Martin is not Breonna Taylor. Rayshard Brooks is not George Floyd. 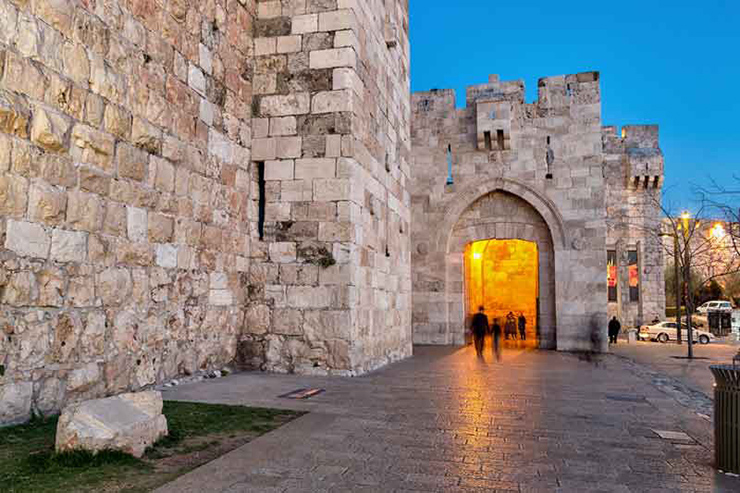 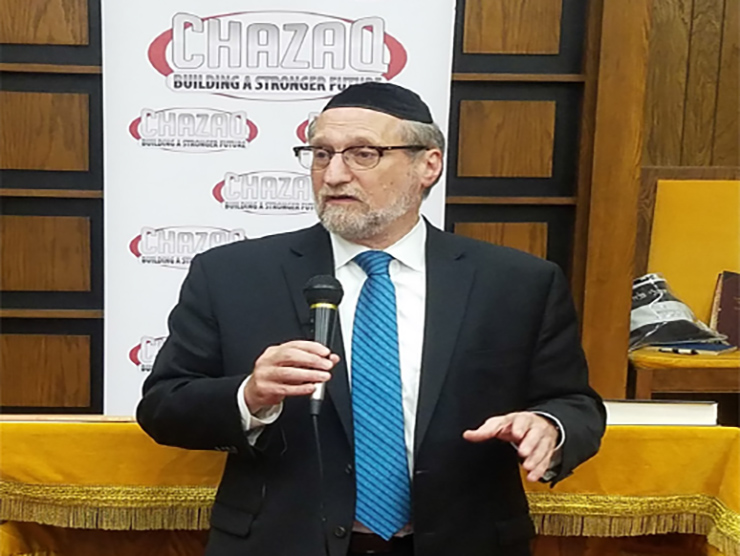 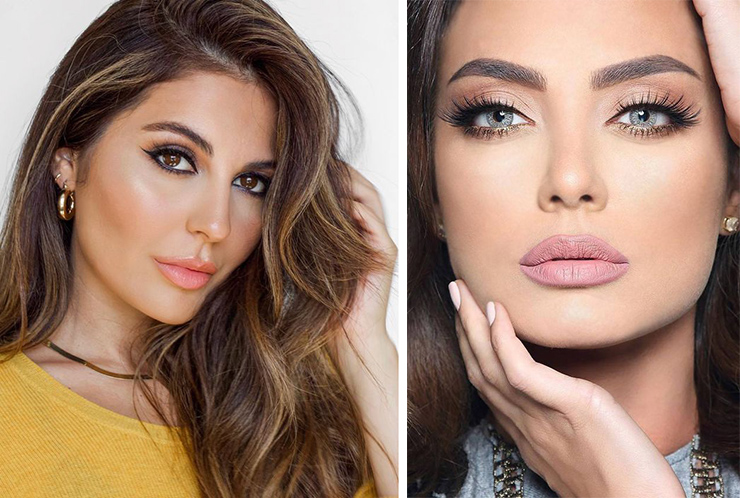 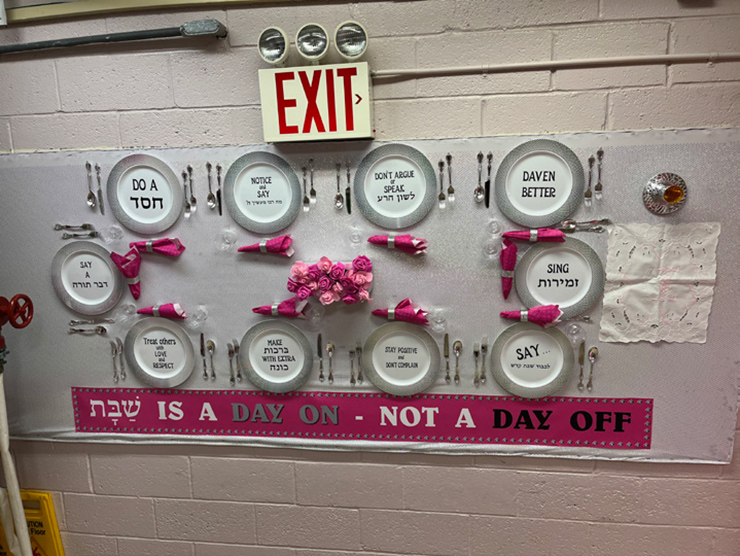 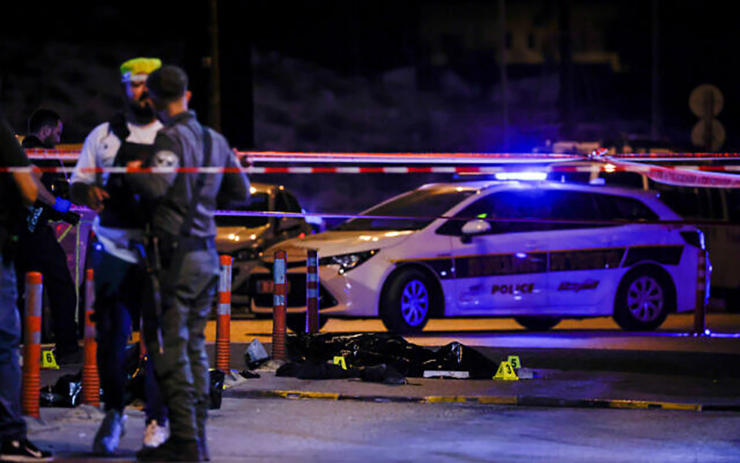