I’ve often written of a friend of mine throughout the years. I met him when a friend of mine and I were on a Shabbos Nachamu Shabbaton. We met by happenstance and kept in touch for the last ten years. Every few months, one of us calls or texts the other to catch up on life. My friend is a wonderful man. I have nothing bad to say about him; he’s charismatic, good looking, fun to be with, definitely has an outgoing personality, he wears his heart on his sleeve. But yet, he hasn’t met his bashert yet. I will refer to him as Eli. Eli is a gentleman – and I mean that in every sense of the word, in his mid-50s. He has been out with hundreds, I kid you not, hundreds of women; and because he does wear his heart on his sleeve, he’s had his heart broken more than a few times. He has told me the different stories over the years, and there is nothing to do other than to offer an ear and give support. Eli has come close to being a chasan a few times, but ultimately it wasn’t meant to be.

We caught up with each other a few weeks ago. We were texting and missing each other’s calls, but finally one of us called at the right time and the other had five minutes to speak – we both have busy schedules. After talking about family, jobs, and the upcoming Yom Tov, Eli addressed the elephant hovering over the conversation: his dating life. I never ask about it. I know it’s a sensitive subject, especially knowing what Eli has been through. But, he knows I care. I have tried without luck to set him up in the past. I want to be someone he can vent to or call with exciting news. But Eli surprised me with what he had to say about his dating life.

B’kitzur, Eli has stopped going out on shidduch dates and has stopped going to and receiving calls from shadchanim. But he hasn’t given up on marrying altogether. Eli is now focusing on Eli, which is not a bad thing. I knew about the changes in his business and that he is semi-retired. The extra time has allowed Eli to attend more shiurim, learn with a chavrusa more than he had been able to in the past, and he started living a healthier lifestyle, now that he isn’t living by the clock and constantly rushing to and from work, then to minyan, then home, then try to fit in a shiur when he can – and let’s not forget the grocery shopping and other general errands and responsibilities that a person has in life. Yes, believe it or not, single adults are busy and aren’t sitting at home waiting for that call saying, “You have been chosen to date____.” He told me about his feelings towards being locked up or locked down during COVID, and it was a nice, refreshing take from what I have been hearing from others. Eli took advantage of the nice summer and fall weather to begin bike riding. He enjoys being outdoors, and since options of where to go were severely limited in the summer, as well as crowd control, he took his bike out of the garage and began riding. He said it has led him to lose weight and to eat a cleaner diet. If you think about it, COVID helped Eli. He wasn’t spending an hour and a half commuting to and from work, now he is semi-retired, learns more, lost some weight, and is feeling great about himself.

I was really happy to hear that. What friend wouldn’t want another to be happy – even if it isn’t because he or she found a spouse. Eli is in a happy place right now. He said he hasn’t given up on marrying altogether, but after decades of gong the traditional route; Shabbatons, shadchanim, blind dates, mixers, “I know a girl,” Eli decided to go with the flow and let the cards fall where they may. If he happens to meet a female cyclist changing a tire or taking a water break or if he happens to be in the line at the grocery store and accidentally bumps into a lovely woman, he would be very open to dating, but he has given up on the blind date. “I’m too old for that. It hasn’t made me happy at all, so why continue?” I asked him how he felt about that, and Eli said, “Great. It’s like a yoke has been lifted from around my neck.”

But as we know, differing opinions make the world go round, and there are some who have tsk-tsk’ed Eli and his focus on him and less on dating. But what these people seem to forget is: They are not Eli. These are mostly married people who have their own family, careers, responsibilities, and they do their best once every few weeks to call Eli and suggest possible shidduchim to him, but they haven’t lived one day in the shoes of a 53-year-old man who has dated for over 30 years, has been used, abused, and emotionally hurt by both women and shadchanim. How much more do you want this man to go through? This is his life and his alone. He has tried it the traditional way for decades; now let him try things his way. Isn’t his happiness worth anything to you, or do you want him to get married just because that’s the only way that you think he will really find happiness?

I would love to be a guest at Eli’s wedding, as he was at mine. But Eli sounded truly happy for the first time in a long time. He ran a successful business for decades, helped to take care of his parents when they became sick and elderly, kept plugging away at the dating scene, but he never had time for himself and now he does. Eli said that he does not regret his decision at all and can understand why some are chocked, but at this point he is too mature (and too old) to care what other people think.

That is my way of thinking. Carve your own path. Do what makes you happy because you are the one living your life. Yes, others care and want you to be happy, but you should do what makes you happy. If you want to take a hiatus from dating, do it. If you want to drop shadchanim altogether and decide to meet someone through friends, do it. There is no right or wrong way to date – no matter what anyone tells you – as long as it feels right to you. I also pass the same advice on to any aspect of your life: not happy in your current career/job? Look for a new one. Want to travel (while being mindful of COVID restrictions)? Do it! Want to go back to school to study for another degree? Do it! Do what makes you happy. 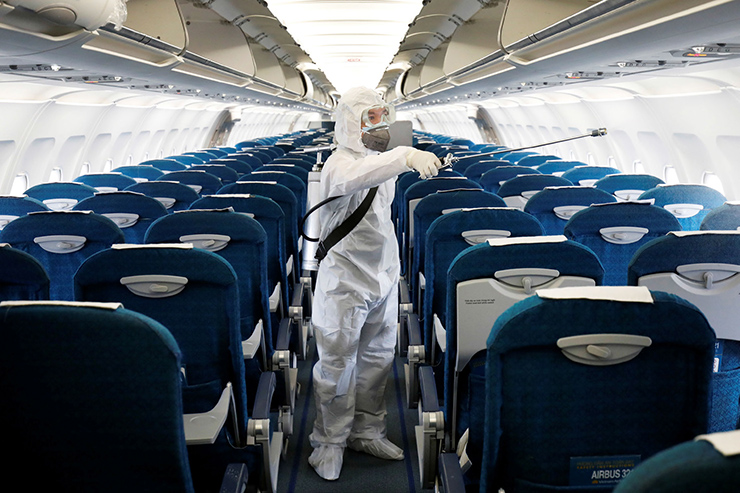 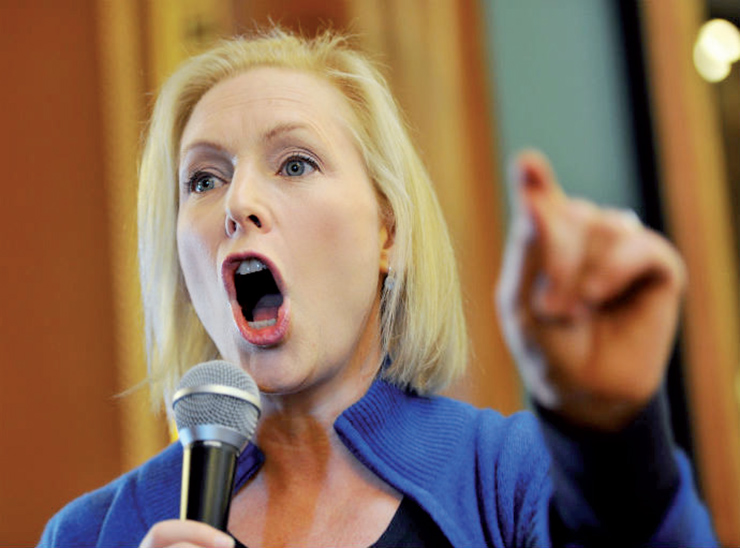 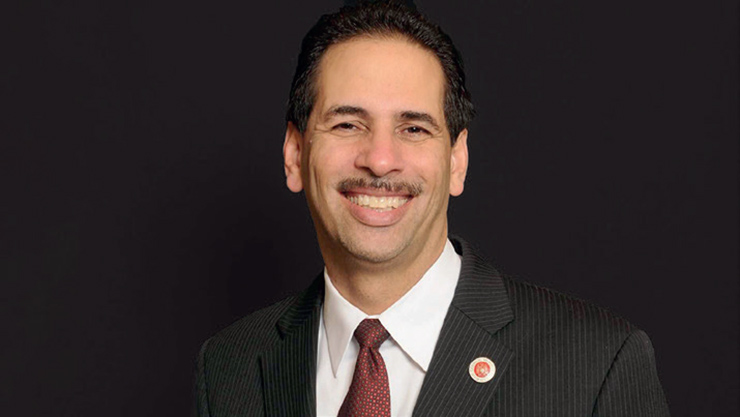 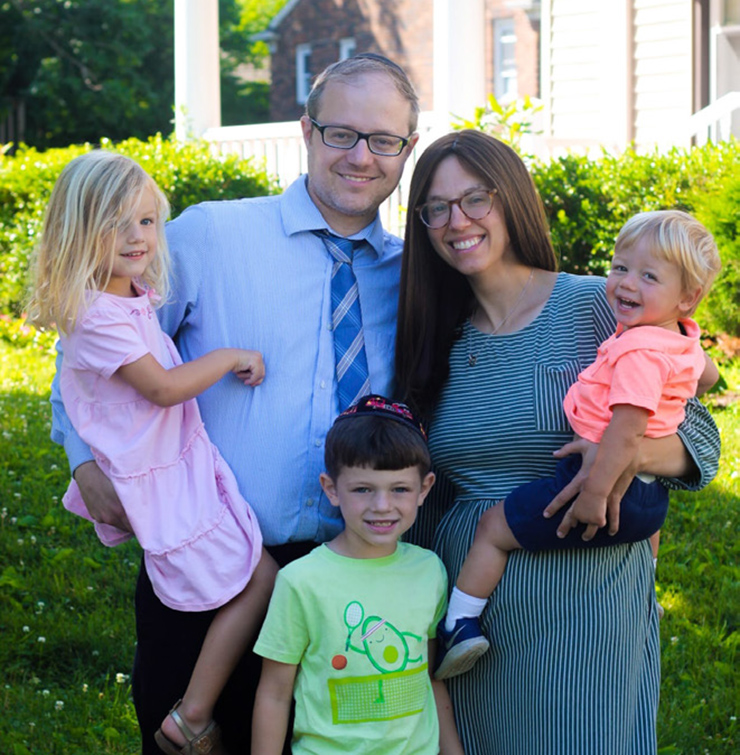 New Rabbi And Rebbetzin At The Young Israel Of Forest Hills 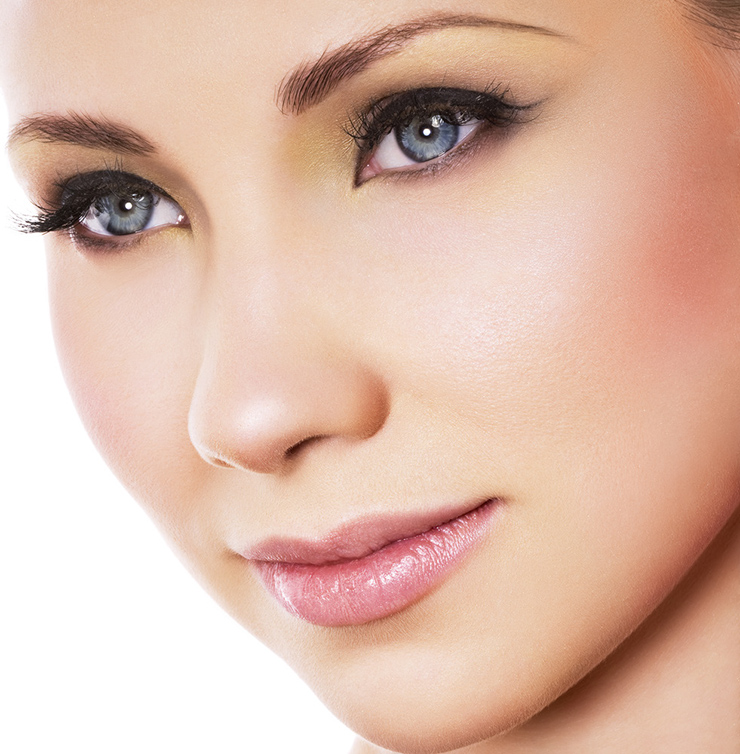 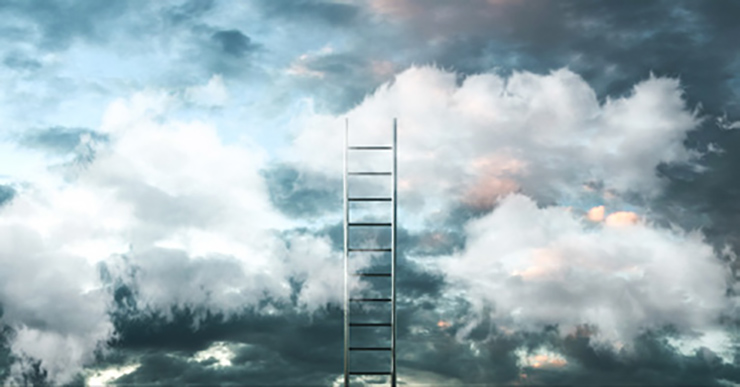