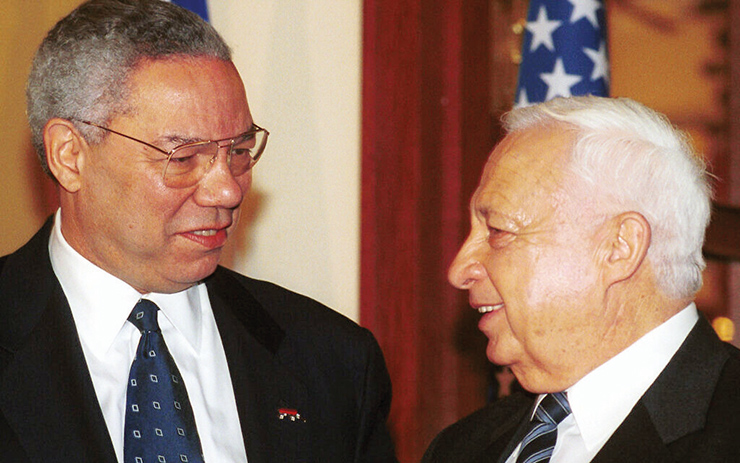 With the recent passing of former Secretary of State Colin Powell, it is important to turn back a few pages and go down memory lane. The age of Colin Powell was, for the most part, America at its strongest and most decisive. It was an America that the America of today could truly learn from and aspire to become again.

Powell, who became the highest-ranking African American general of his generation and given the highest Cabinet position ever granted an African American at the time – Secretary of State – was part of an America on the rise. I wish it were so now, but it is far from it at this juncture.

In 1983, Powell was senior military assistant to Secretary of Defense Caspar Weinberger. Powell was a very different person from his boss. I will never forget what Weinberger did to Jonathan Pollard. Powell, on the other hand, led the successful invasion of Grenada, which freed many Americans, many of whom were medical students who had been trapped there. He also helped navigate the air strikes in 1986 against Muammar Gaddafi in retaliation for the terrorist bombing of a discotheque frequented by American soldiers stationed in West Berlin. In 1989, as the National Security Advisor to President George H. W. Bush, he led the invasion of Panama and the capture of its authoritarian ruler Manuel Antonio Noriega, who had amassed a personal fortune through drug trafficking.

He was later made Chairman of the Joint Chiefs of Staff by President George H. W. Bush. In this role, he had to deal with the invasion of Kuwait by Saddam Hussein. Although Powell himself was reluctant to go to war, he led the first Gulf War in 1991 using his own philosophy, which later became known as the “Powell Doctrine.” If the United States is going to war, then he believed it must use overwhelming force to maximize results and minimize casualties. The Powell Doctrine led to victory by the US in the first Gulf War and total defeat of Saddam Hussein in the second Gulf War.

Why the United States did not go all the way in the first Gulf War is a matter of some controversy. Most argue that Saddam Hussein was left in power to counterbalance the Mullahs in Iran. As I said, General Powell was reluctant to go to war with Saddam in the first place. Part of his reluctance was his worry about Iran. The war was a success, but President Bush did not get re-elected in 1992.

I was in Israel during the first Gulf War, and I remember well the 39 Scud missiles that Saddam fired at the Jewish state. In the early days of the war, I remember the fright and terror that the threat of Scuds, tipped with chemical warheads, posed. He had used chemical weapons against the Kurds. I believed that anything to stop the madman Saddam was warranted.

Colin Powell had a good relationship with the State of Israel. In a speech he made to the World Jewish Congress in 2017, he remembered the “joy throughout” his Bronx neighborhood after Israel declared Independence in 1948. He said, “Tears flowed, celebrations everywhere, it wasn’t just the Jews who were celebrating, the rest of us were celebrating for the Jews. We all shared in their joy of having a homeland.”

Powell was a calm and humble soul. He probably would have become the first African American president had he chosen to run as a Republican in 1996. His humility did not allow him to run. He spoke at the Republican National Conventions in 1996 and 2000. In 2000, he was appointed Secretary of State by George W. Bush.

In 2001, he had to deal with the challenges posed by the 9/11 attacks. Had he run for president in 1996 and hypothetically won, he would have done a much better job at wiping out al-Qaeda than President Clinton. Osama Bin Laden had already tried to bring down the Twin Towers in 1993. One of the great failures of the Clinton era was the fact that Bin Laden was allowed to grow and strengthen to the point of being able to carry out a second attack against the World Trade Center.

Powell once again opposed a war with Iraq over the 9/11 attack on American soil. As Secretary of State, he was tasked with making the case at the United Nations to go to war with Iraq. He used the weapons of mass destruction argument to bolster his case. I believe he could have made the case regardless of WMD or not.

Brett Stephens recently wrote, “A responsible case could have been made for Hussein’s removal because he was a one-man weapon of mass destruction, responsible for hundreds of thousands of deaths, irrespective of what lay in his arsenal. But the WMD case was pressed because it seemed most convenient.”

Stephens hits it on the nose. Saddam Hussein had wreaked enough havoc in the world; his time was up. Yes, the Iranians gained the most from Saddam’s removal. They should not, however, get too comfortable. I am not sure what Powell would do vis-à-vis the Iranian nuclear threat, but I believe the Israelis at least are finally realizing there is only one option left – and it is not another foolhardy deal.
In 2004, Colin Powell resigned as Secretary of State. Most believe his resignation was a direct result of getting faulty information about Saddam’s Weapons of Mass Destruction. Despite America’s going to war against Iraq and the hullabaloo about poor intelligence regarding the WMD, America voted George W. Bush to a second term.

Colin Powell will be remembered as a remarkable general and statesman. We need more like him. 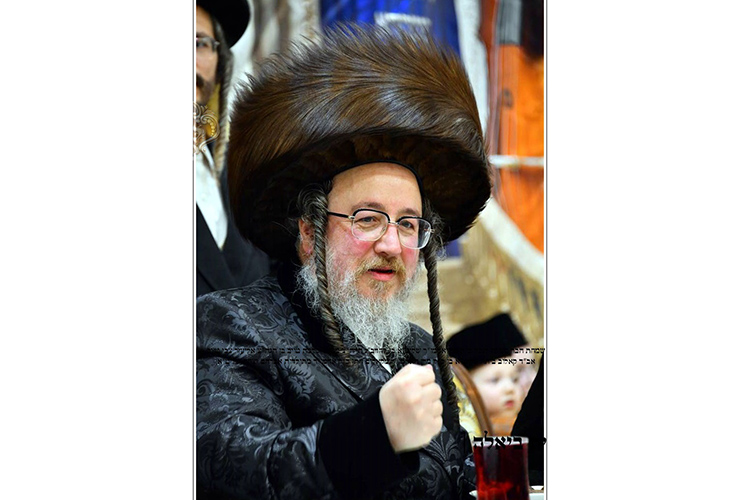 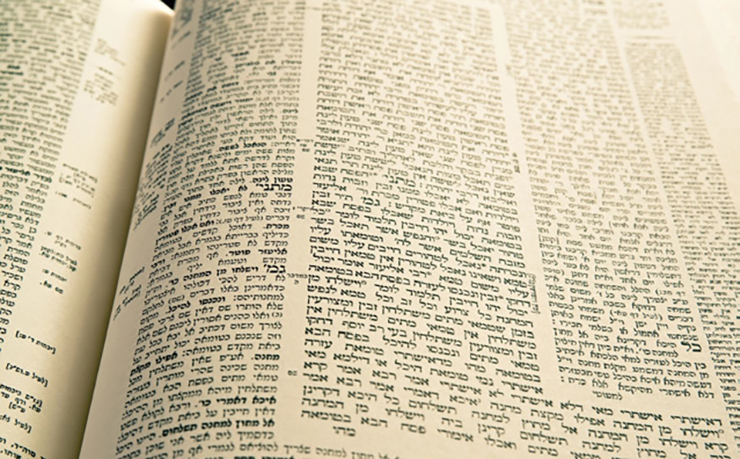 The Cults Of Daf Yomi And Fantasy Football