The riots that were unleashed on the cities of America in the summer of 2020 cost our nation billions in damages. The violence occurred in 20 states; and in our own city, 450 businesses were looted, damaged, or destroyed.

I remember speaking to a group of NYPD officers about the horrific events at that time and, of course, they were shy to say that they were told to stand down here in our city. One offered a consoling thought that the businesses would be reimbursed for their losses by their insurance. I didn’t want to insult the officer, offering this ignorant idea by telling him that, after this, some businesses will likely see spikes in their insurance costs, and some may not be able to get future insurance at all. And what about those who couldn’t afford insurance to begin with, such as struggling mom and pop stores that were just scraping by?

Here in our neighborhood, I saw only one boarded up storefront in anticipation that the riots could spread to Main Street. If, G-d forbid, there was ever a questionable shooting here in our neighborhood, don’t think that major rioting couldn’t happen here. Hopefully, the new mayor will bring in a Giuliani-style of leadership with regard to law and order and we won’t be such sitting ducks as we were under one of the worst mayors in our city’s history – Bill de Blasio.

Of the hundreds arrested for those riots, many did not serve jail time. This is true in our city and nationwide, being that much of the rioting occurred in Democrat-run precincts. With regard to the big “insurrection” that Democrats claim happened in our Capitol last January 6, the Feds are throwing the book at people who merely trespassed the Capitol, with years of jail time. But with the riots, local DAs in Manhattan and the Bronx looked for any excuse not to charge these marauders and looters with felonies. Many cases, despite having video of criminals on tape and social media, were dismissed or pled down to simple trespasses, for which of course there is no jail time (except for those who did the same at the Capitol and are locked up for years).

In Manhattan, as reported by NBC News, there were 485 arrests. “Of those cases, 222 were later dropped and 73 resulted in convictions for lesser counts like trespassing, which carries no jail time. Another 40 cases involved juveniles and were sent to family court; 128 cases remain open. In addition to those arrested, Vance held in abeyance 3,500 unindicted felony cases, for which most of them, he instructed his office that the charges should be reduced to misdemeanors and to dispose of the cases…with an eye towards rehabilitation” and with the goal of “equitable treatment.” After the riots, I spoke to a Queens Lieutenant I saw on the street with a group of officers; he told me the rioters attempted to loot the Queens Mall in Rego Park, but his team was able to hold them off. Kudos to them!

The latest insanity of a breakdown in law and order is the smash-and-grab phenomenon. This is where a whole mob of looters runs into a store, usually high-end, smashes display cases or simply grabs what is in reach to customers, and runs out with the loot to throw into cars waiting for them outside. So far, we have seen these brazen burglaries in Los Angeles, Oakland, San Francisco, and Chicago. Is this coming to New York City? Hopefully not under the new mayor, but with the newly elected liberal Manhattan DA Alvin Braggs (a victory for the Progressives), who knows what havoc he will do to sabotage even a straight-shooting mayor?

And what of our own Queens DA, Melinda Katz? Do we know what she would do if she were tested by scores of looters, whether by riots or by smash and grab? If the police aren’t able to foil the crime in advance, then it’s up to the DAs to dole out justice or injustice, as the case may be, according to their “woke” ideologies. According to the New York Post, organized robberies are costing the nation $65 billion a year.

In 2019, I helped apprehend someone who punched a Bais Yaakov girl on Main Street. Do we really think that, during these times, the police would have been so efficient that, in a matter of minutes, they’d be able to head off the bus that the perpetrator was on? Whatever happened to that case? I am too disillusioned to even follow up for fear of hearing that nothing became of it. Thank goodness we got rid of Councilman Rory Lancman, because he was at the forefront of all this fake criminal justice that we’re seeing unfold in many of our cities. Our current Councilman of the 24th District, James Gennaro, voted against the bill that was recently passed in the City Council to allow 800,000 non-citizens to vote in local New York City elections. So, what will happen after Gennaro is term-limited? Will liberal Lancman get back in?

I cite that as an example of how important conservative and traditional Democratic voters are to maintain a lawful community for us to live in. It is therefore imperative that traditional voters of all demographics and religions join forces and vanquish what we now are seeing is a growing cancer of stupidity and liberalism. Indeed, even among our own community, we must foster a healthy respect towards civic involvement and voting. We should be teaching civics to yeshivah students, whether they are chareidi or Modern Orthodox.

Israeli history should be taught to all Jewish children, religious or not, and accurate American and World history, along with character development, should be taught to all American children. It shouldn’t be that the Orthodox should look down dismissively at civic and political duties. I would even like to see a political club with the support of rabbis, led by those who are knowledgeable of local, national, and Israeli political issues, that we in this community should be aware of. That could buttress the power of the traditional voter and make us a much more formidable force for politicians to reckon with.

We should be in the forefront to show other communities who we think is legitimate and deserving to be our public leaders, and not to have to accept whom others choose for us. 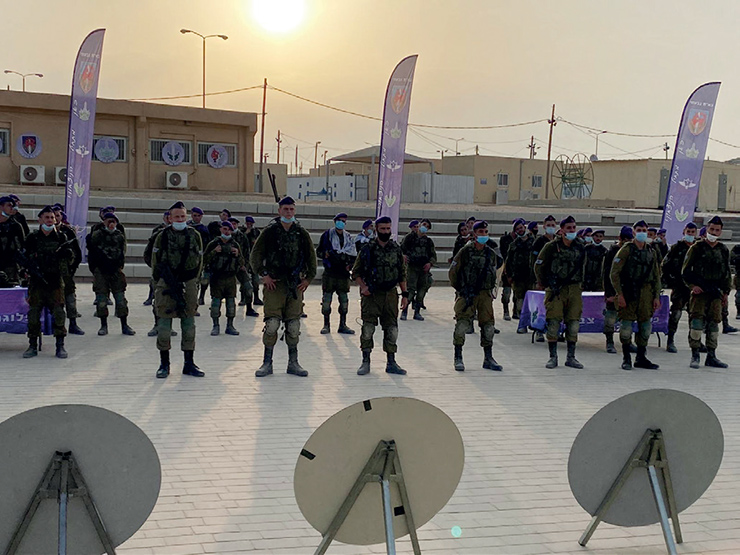 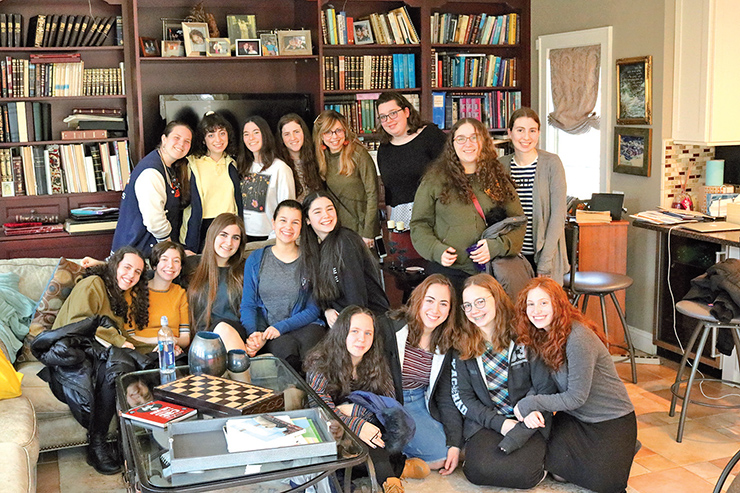 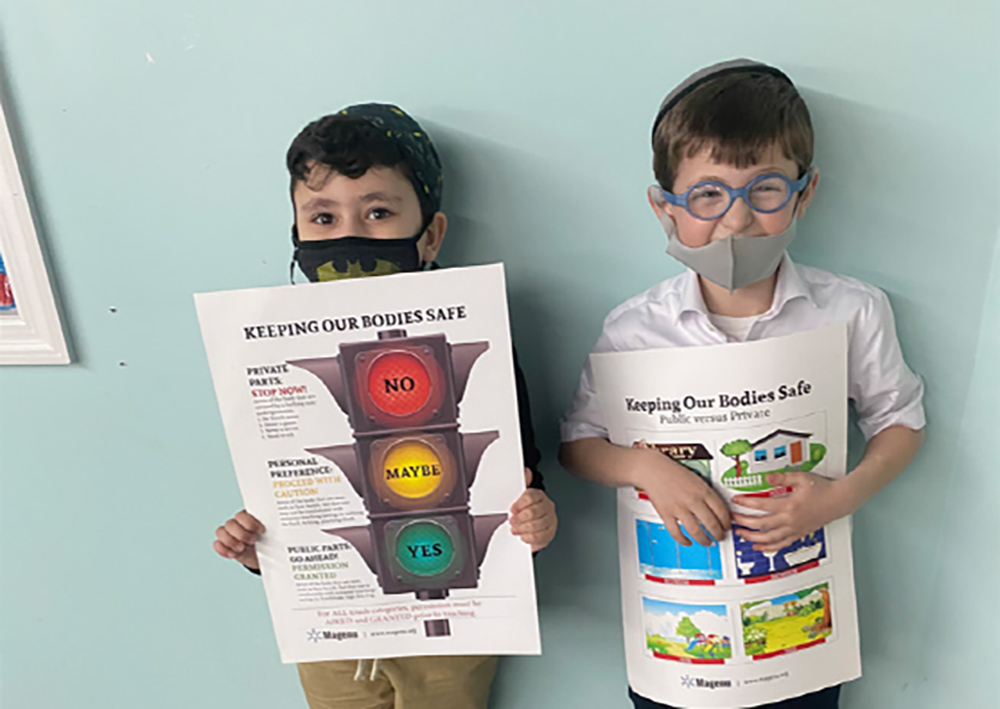