It is open season on Democratic supporters of Israel in Congress. Friends who have led the fight for a secure Israel and have been outspoken in denouncing anti-Semitism are being challenged all over the country. Many people have asked me how people like Rashida Tlaib and Ilhan Omar were ever elected to Congress in the first place and what we can do about it.

The truth is, there isn’t all that much we can do about Members of Congress from another district, but there is a great deal we can do to prevent the enemies of Israel from adding to their number in Congress by participating in electing a Representative in our community.

Grace Meng has been a steadfast friend of our community when we needed her the most. She had the courage to be one of the few Democrats who stood up to Barack Obama and opposed the Iran nuclear deal. She has led the effort to obtain security funding for our institutions. To be sure, Grace Meng is not perfect. No politician is. The reality is that we live in a heavily Democratic district. For all his support in our community, Donald Trump did not even carry Kew Gardens Hills. Any Representative from Queens will take positions that many of us disagree with. We must consider the realistic options before us. Grace Meng has been there for us when it meant the most.

If there is any doubt about supporting Grace Meng, a look at her opponent should erase them. Mel Gagarin has called Israel an apartheid state, he favors eliminating all military aid to Israel, and he said that support for Israel endangers US security. If Mel Gagarin wins the Democratic Primary, we will have someone who shares the views of Rashida Tlaib and Ilhan Omar representing our district. Failure to support Grace Meng in the June 23 primary is complicity in allowing that to happen.

You still have the opportunity to vote from home by absentee ballot. You can request your absentee ballot online at nycabsentee.com. The deadline for applying, Tuesday, June 16, is fast approaching. Do not delay. If you have not yet applied, do it now.

If you have applied for an absentee ballot, you should be receiving it shortly and may have received it already. Be sure to cast your vote for Grace Meng and mail it in right away to be sure it arrives at the Board of Elections before Primary Day, Tuesday, June 23.

There are several other Congressional primaries of importance coming up. Greg Meeks, who represents Jamaica Estates and the Rockaways, has co-sponsored legislation condemning the BDS movement, and he consistently supported aid to Israel. His opponent, Shaniyat Chowdhury, has accused Israel of human rights violations and supports BDS.

Carolyn Maloney, representing Western Queens, has been a consistent supporter of Israel. In response to anti-Semitism, she sponsored the Never Again Education Act to support Holocaust education, opposed the Iran nuclear deal, and has co-sponsored anti-BDS legislation.

As Chair of the House Foreign Affairs Committee, Eliot Engel, representing the Bronx and Westchester, is one of Israel’s most important supporters in Congress. He opposed the Iran nuclear deal, co-sponsored numerous bills and appropriations supporting Israel, and made it clear to Ilhan Omar that he would not tolerate her anti-Semitic antics. His opponent, Jamaal Bowman, has said that the US government has a role in “enabling the continued occupation of the Palestinian people,” and that we should use our financial leverage to get Israel to change its policies.

It is vital that Israel have bi-partisan support from both political parties. We need to make sure that powerful voices for Israel within the Democratic Party like Grace Meng, Greg Meeks, Carolyn Maloney, and Eliot Engel can return to Congress to lead the fight for a strong American commitment to the safety and security of Israel.

Readers of this newspaper have a special responsibility. Most of us live in the 6th Congressional District.

The list of just a few of the things Grace Meng has done for Israel is long and substantive and they have saved lives. She led the way in securing $500 million in missile security funding for Israel, including the Iron Dome, and co-sponsored such critical legislation as the US-Israel Cooperation Enhancement and Regional Security Act and the Palestinian International Terrorism Support and Prevention Act. When other Democrats wavered in supporting Israel, Grace Meng stood firm. Besides her courageous opposition to the Iran nuclear deal, Grace Meng was one of just 14 Democrats to support the Taylor Force Act to cut off funding to the Palestinian Authority, and one of 34 Democrats to co-sponsor the Combating BDS Act. When the Obama administration allowed the UN Security Council to pass a resolution declaring Israeli settlements in Judea and Samaria illegal, Grace Meng was one of just 35 Democrats to co-sponsor a resolution objecting.

Grace Meng has also been there for our local institutions. She led the way in making sure that shuls and yeshivos would be eligible for security funding and FEMA grants, boosted funding for the Non-Profit Security Grant Program to a record $90 million, and helped our Queens institutions secure grants and worked to bring kosher meals to New York City schools.

Can you imagine throwing out one of the most consistent supporters of Israel and electing someone who will follow in the footsteps of Ilhan Omar and Rashida Tlaib? Here are some actual quotes from Mel Gagarin: “Our lockstep support for Israel occupation has made us less safe and have caused undo harm around the world.” In listing the groups for whom the US should seek justice, Gagarin included “Palestinians living under Israeli apartheid.” And he has said, “We should take special responsibility for the harms caused by decades of one-sided US support for Israel. We must stop fueling the conflict and end all military aid to Israel.” What would you say if such statements came from our Congressman? It could happen if we fail to cast our votes for Grace Meng. And if it does happen, we will have only ourselves to blame.

Rarely has the choice in an election been so clear. We must not sit on the sidelines. Get your absentee ballot and cast your vote for Grace Meng. 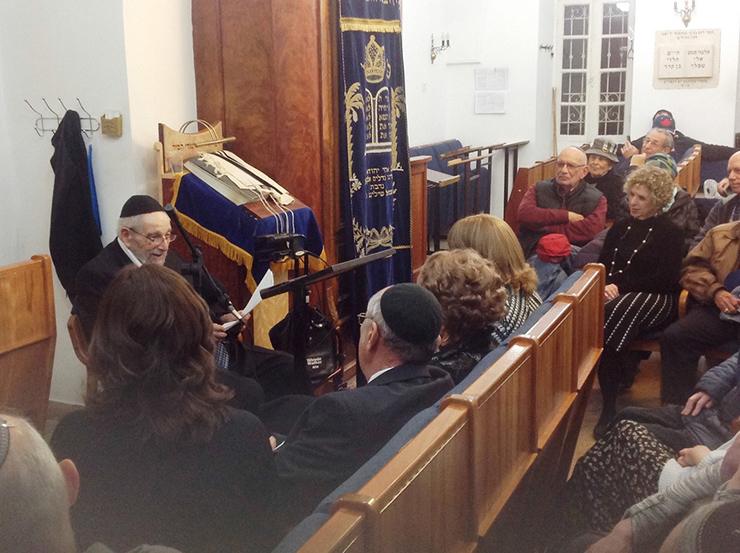 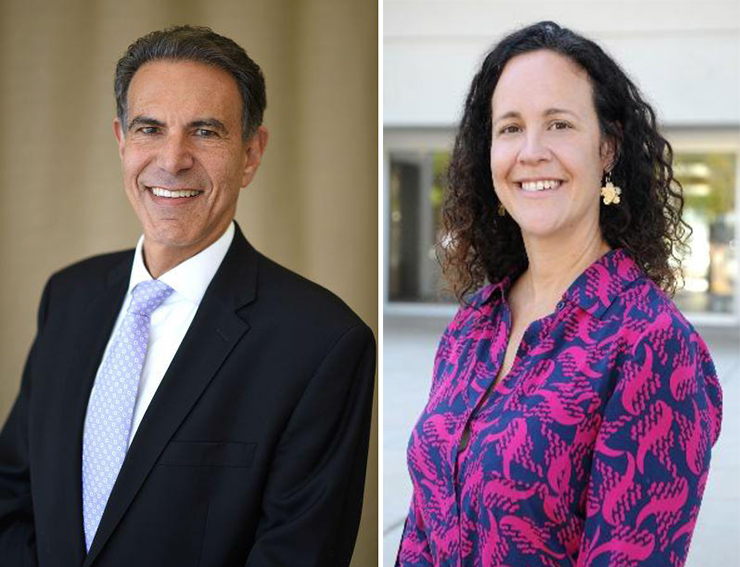 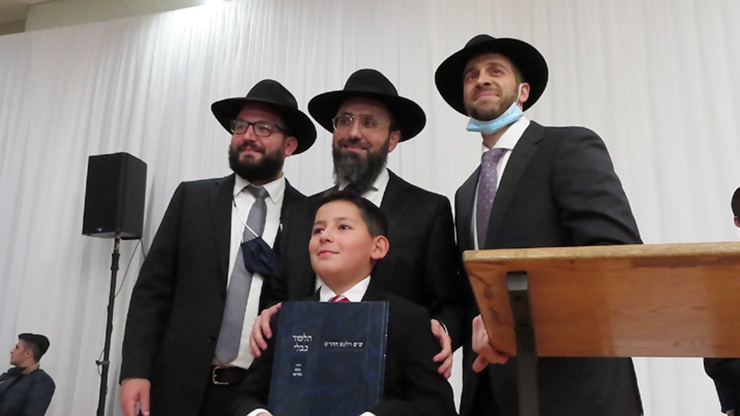