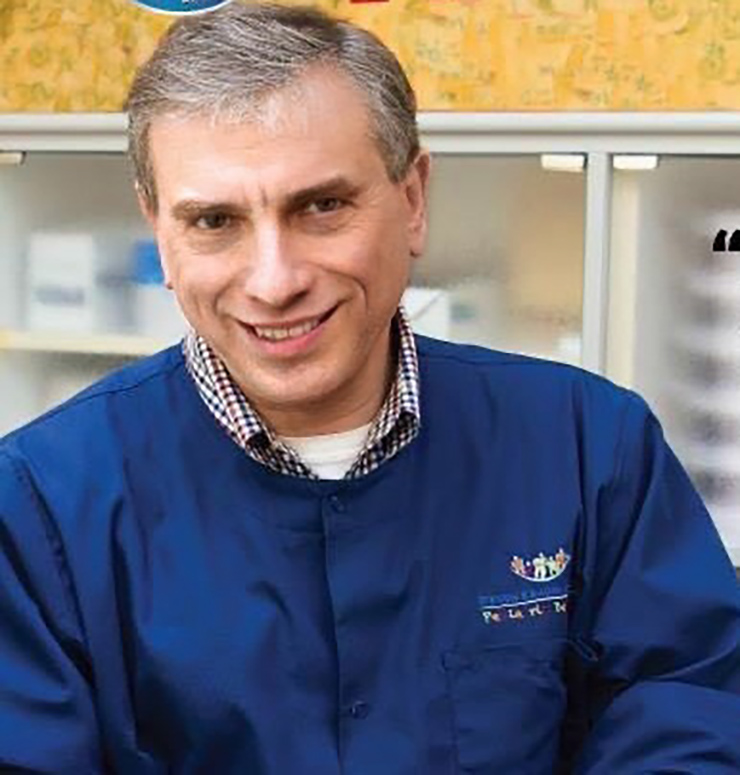 There are many columns I enjoy writing. This is one I wish I did not have to write. The Five Towns Jewish Times had two front-page articles and The Jewish Home had two articles concerning the sudden death of Dr. Steven Krauss, who died on Shabbos Shuvah. I will not repeat what was stated therein. The articles addressed Dr. Krauss’ life after he moved to the Five Towns. At the funeral, people also talked about how helpful he was to the community, including the shul. I have a different perspective, having grown up with him in Bayside. I had known him since I was 12 years old. He was a year older than me. I will refer to him as Steve instead of Dr. Krauss, since I am sure he would rather have been called that.

We both davened at the Etz Chaim Teen Minyan together. Even when he was a teenager, you saw that he was someone special. He could do it all. He had a sharp mind in learning Torah, which he spent a lot of time doing. He could read the Torah, daven for the amud, and blow the shofar. I have a recollection that one year he was blowing the shofar and I was announcing the notes and watching the time.

Although we had many talented people in the minyan, he set the standard. An example of his intellect was for my bar mitzvah: He was the only contemporary who bought me a sefer in which he wrote a dedication. It had excerpts of the Rambam’s Mishneh Torah translated by Birnbaum.

At that time, I was not yet in yeshivah. I found out at the shiv’ah that he was the only one from his family who went to yeshivah, including at the elementary school level. I ended up going to YUHS and YU a year after he started. After he got married and moved away, I did not see him too often. I saw him at some SKA High School graduations, where two of his girls were classmates of two of my girls, and saw him occasionally on Main Street, when he would come to Queens to visit his daughter, who lived in KGH. He also came to the Etz Chaim reunion I organized six years ago.

Some people may say that considering how many strengths he had as a youngster, it is not surprising that he ended up the way he did. However, it is not a given. There are many people who were stars when they were young and then never reach the expected potential. Steve became a pediatric dentist but could have been just as successful as a rosh yeshivah. He had such ability.

I was reminded by a fellow Etz Chaim member at the funeral that Steve’s father died at a young age. It must have had an effect on him, since Steve was always busy doing something constructive. He accomplished more in his short life than most people who live much longer.

One way to give honor to the deceased is to try to emulate him. I would like to believe that the death of another contemporary will shock me into using my time more wisely, but so far it has not happened. I have decided to take a more modest step. I plan to read one chapter every day of the Rambam in the sefer that Steve gave me 49 years ago. It will be done before the shiv’ah year is over, bli neder.

May the memory of Shmuel Eliezer Krauss be for a blessing. 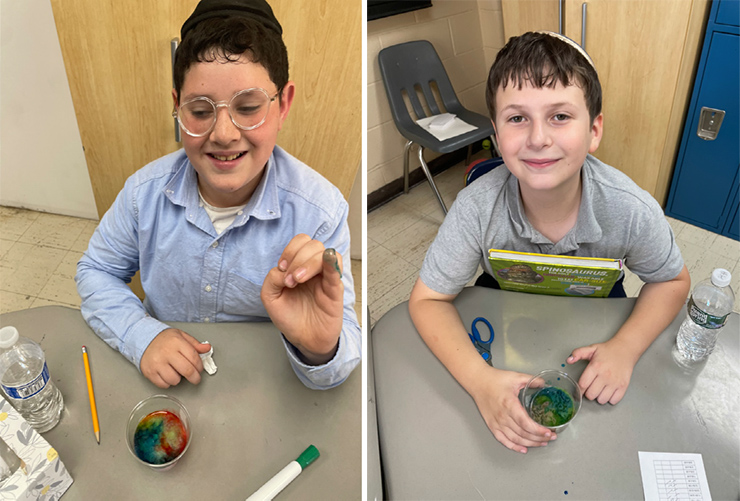 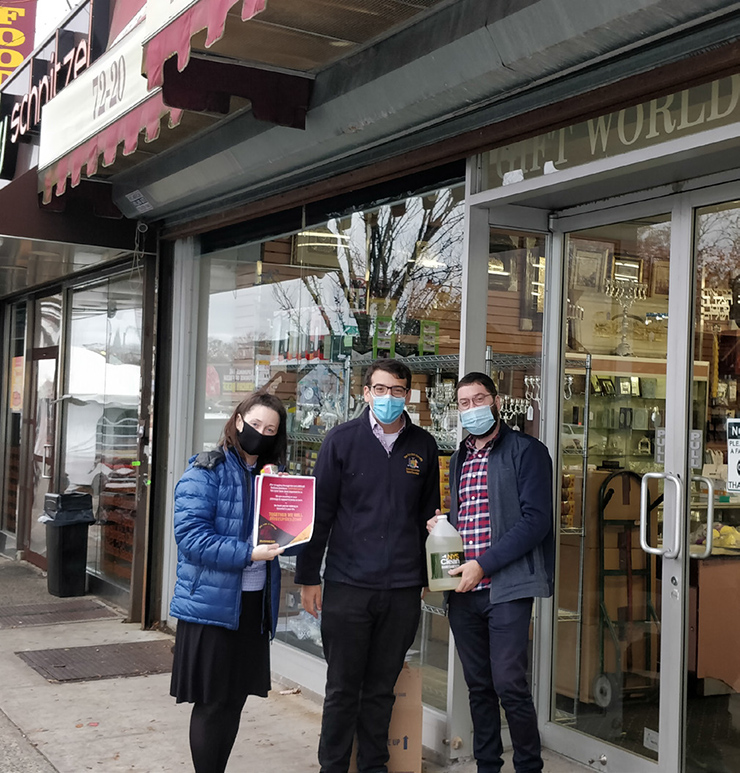 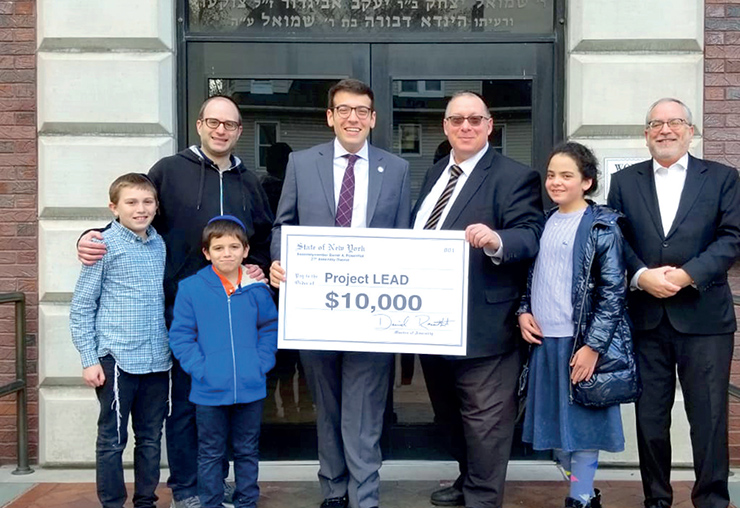