Summer vacation took on a higher meaning, when a group of young women from Emet’s Fellowship and Step It Up programs were inspired to expand on their Torah learning in Eretz Yisrael. After an intense semester at college, the students chose to explore their heritage and devote more time to Torah study. Ms. Shira Fendel, Emet’s Women’s Director, traveled to Israel to guide and unite the Emet students, some of whom were learning at Neve in Jerusalem and others who were there on vacation. She spent over a week creating memorable programming to make their experience as impactful as possible. 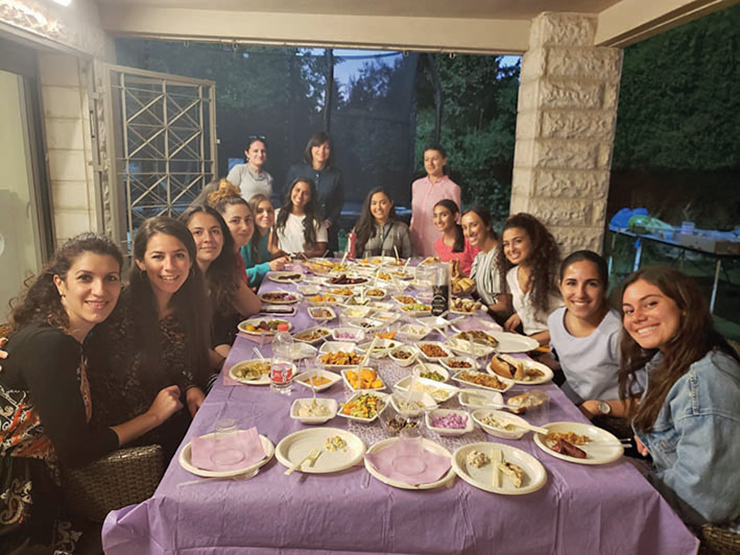 The first Shabbos set the spiritual tone for the rest of the week. The group was fortunate to stay together in the Old City, in an apartment that was overlooking the Kosel. On Erev Shabbos, they took a walking tour of the area with well-known tour guide Bashie Zilberman, so the students could fully appreciate their surroundings. They then had a musical pre-Shabbos oneg with renowned singer Chaim Dovid and spent Kabalas Shabbos at the Kosel. The ambience at dinner on Leil Shabbat was magical, since the meal was enjoyed with the awe-inspiring Kosel in background. At the meal, the girls connected and shared how they came to be learning in Israel. After dinner, there was a shiur with Rabbi Eli Deutsch, with a thought-provoking Q&A session.

The girls were shown warmth and hospitality by families in the area who hosted them for Shabbos lunch. In the afternoon, they were escorted by two chayalim to visit the Zilberman family, who live in the Muslim quarter. The group then returned to their apartment where Mrs. Sara Yoheved Rigler discussed the topic of “Knowing Oneself.” She brought a surprise speaker with her – the acclaimed singer, Julia Blum, from California. Julia shared her incredible journey “from Broadway to Torah.” She also joined with extraordinarily talented Emet student Daniella Bababekov to sing a few songs. S’udah Sh’lishis was hosted by Mrs. Pamela Clayman on her rooftop overlooking Har HaBayis, where she also led a musical Havdalah. The day culminated with a kumsitz on the apartment’s porch, and each girl shared what Shabbos meant to her.

“Over Shabbos, we kept discussing the concept that in New York all of the girls have worked hard to bring k’dushah into their lives. But, on this Shabbos, Hashem gifted us with the ability to just look outside the window, and receive and embrace the holiness in Yerushalayim,” said Ms. Fendel. “It was honestly an unforgettable experience and it put everyone in a Torah-oriented frame of mind.”

There were many other highlights of the itinerary. On Monday, the girls enjoyed a barbecue and a shiur with Mrs. Batya Burd, as she shared her life story. They then headed to the Kosel for the inspirational tunnel tour, which added to their historical understanding. They ended the tour by singing, dancing, and davening. 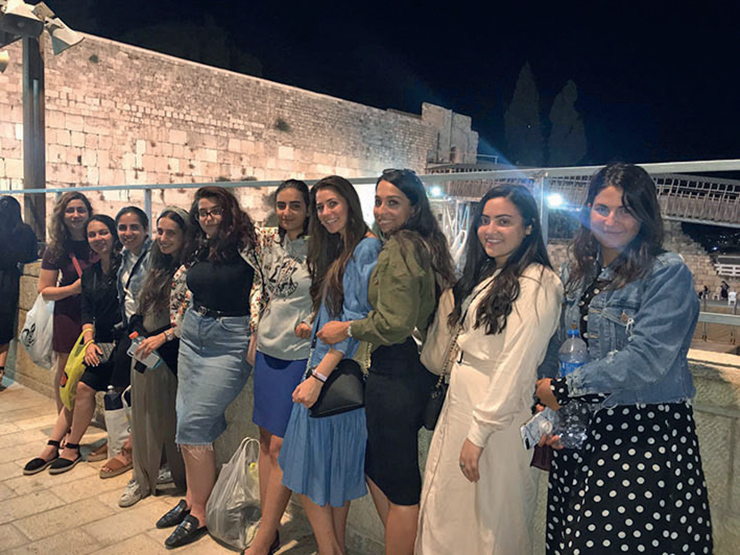 Wednesday brought a group of 18 students on a tour to Chevron and M’aras HaMachpeilah. Mrs. Basya Korin enthralled the girls with her personal journey to Judaism. On the final Sunday, there was a fascinating 3-D movie at the Kosel and the group experienced what it was like in the time of the Beis HaMikdash. There was also a kumsitz and a special goodbye for the girls who were departing.

“I worked with our team at Emet to set up multi-faceted programming for our students on this trip. We wanted to ensure that the experience was not only educational, but also included a lot of genuine Torah-true lessons and stories from amazing people,” said Ms. Fendel. “This was a trip that I will personally never forget, and I hope it helped strengthen our students’ connection with Judaism even further.” 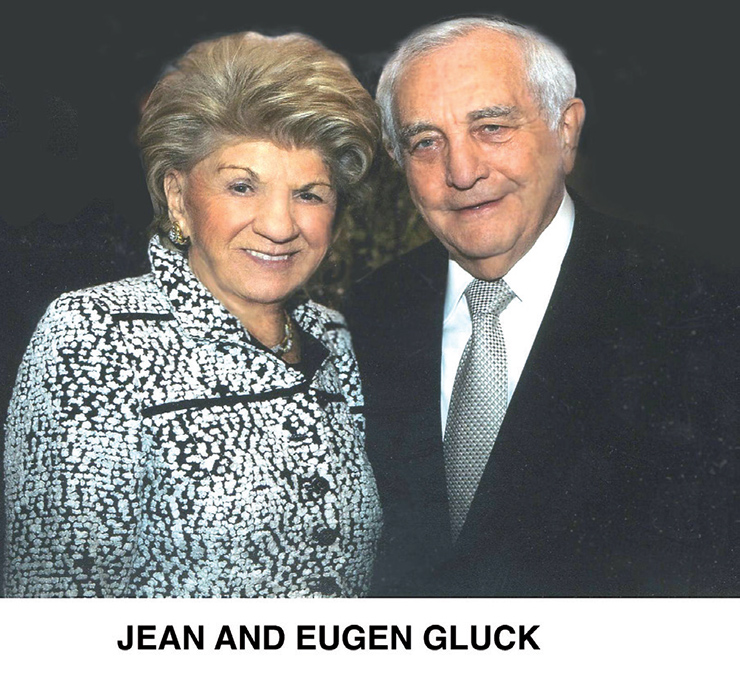