In several places throughout the Torah (Sh’mos 19:5 and D’varim 7:6, 14:2, 26:18), Hashem refers to the Jewish People as an am s’gulah. In this context, it means that they possess certain traits that supersede the rules of creation. For instance, according to Chazal, if a Jew intends to perform a mitzvah and is prevented from doing so, he receives reward as if he performed it. If, on the other hand, he is prevented from performing a transgression, this same principle will not apply. He is not held accountable (Kiddushin 40a).

This is not how Hashem deals with the other nations of the world. In the case of a non-Jew, he is held accountable for the negative deeds that he intends to perform, but receives no reward for the good deeds that he did not manage to carry out.

In his discourse, the Or HaChayim also puts an emphasis that a Jew’s ability to do t’shuvah does not follow even the spiritual rules of creation; it completely supersedes the whole system.

Rabbi Chaim of Volozhin in his sefer Nefesh HaChayim says that the Jewish People merit such “supernatural” abilities on account of the Torah and mitzvos that they perform, which enable their prayers to be answered in a special way.

Going to a tzadik or a talmud chacham to request a brachah or a t’filah is a well-known, wide-spread custom. It doesn’t matter if the tzadik is alive or has passed on from this world. In fact, according to many sources, a tzadik’s power is greater after death.

While it is forbidden to pray to a tzadik directly and ask him for your needs, you can request that a tzadik be a meilitz yosher and a shaliach to daven to Hashem on your behalf. There are many sources for this practice:

The Gemara states: “If there is someone ill in your house, go to the wise man of the city and ask that he should pray for him.” (Bava Basra 116a)

Kaleiv ben Y’funeh went to Chevron, beseeching the Avos to pray on his behalf that he should be saved from the wicked counsel of the spies (Sotah 34b). 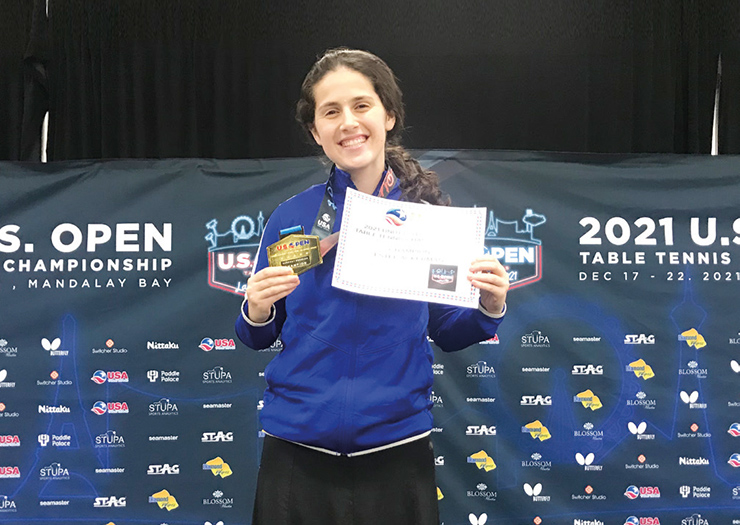 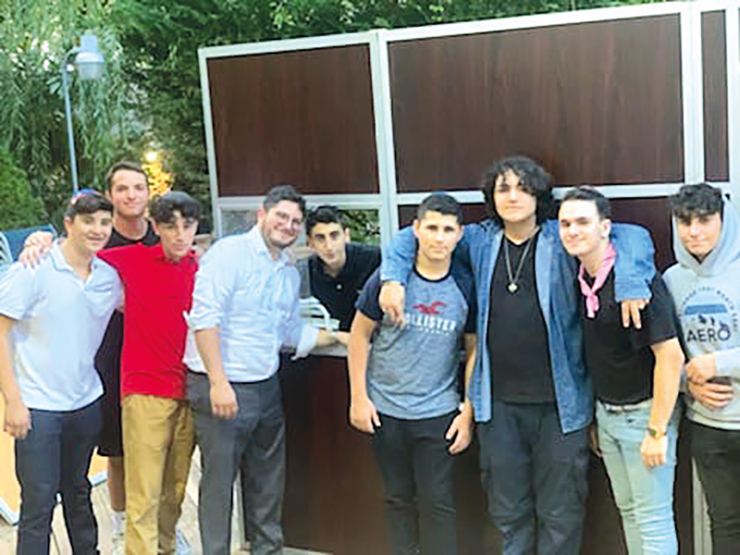 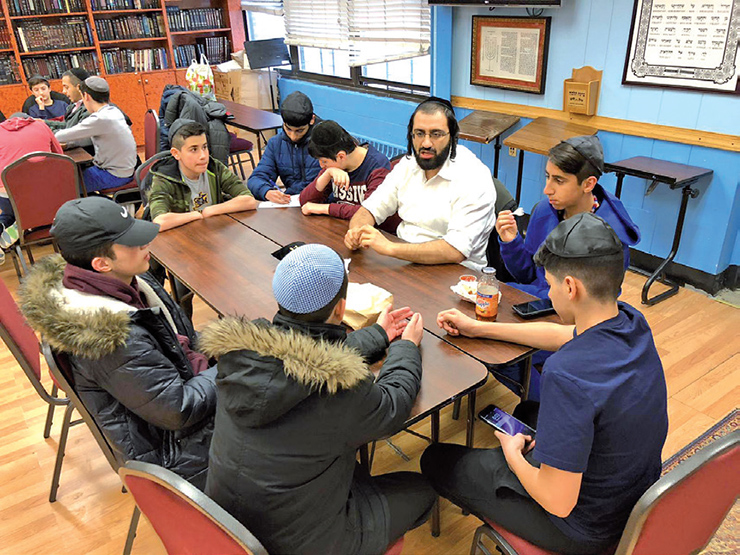