A New York State Supreme Court justice in Albany has invalidated the State Education Department (SED)’s recently enacted guidelines for evaluating the education provided at private schools. Agudath Israel of America, one of the plaintiff groups that challenged the SED guidelines in court, welcomed the ruling as “a major victory in the battle to preserve the educational autonomy of yeshivos and other nonpublic schools.”

Under New York State law, nonpublic schools must offer education that is “substantially equivalent” to that offered in local public schools. On November 20, 2018, the SED promulgated new “Substantial Equivalency Guidance and Tool Kits,” establishing an extensive checklist of specific courses that must be taught at each grade level, and in some cases even the amount of time that must be devoted to those courses. Moreover, the new guidelines set timelines by which each nonpublic school in New York State must be proactively visited and evaluated by its local public school district.

Recognizing that the new SED guidelines would constitute a serious intrusion on the independence of the yeshivah community, Agudath Israel joined with PEARLS, Torah Umesorah, five prominent yeshivos, and a group of parents in bringing a lawsuit challenging the legal validity of the new guidelines on several grounds – most notably, that the Commissioner of Education had not followed the state-mandated procedure for promulgating a new rule or regulation, thereby depriving any opportunity for formal input in the process, and thus nullifying the new guidelines.

Similar lawsuits were filed by two other plaintiff groups: one representing the state’s independent school community, the other representing the Catholic School community. Religious and secular nonpublic school groups alike saw these guidelines as unprecedented, and potentially erosive to the very definition of what it means to be a private school.

On April 15, New York State Justice Christina L. Ryba held a hearing on the three plaintiff groups’ motion for a preliminary injunction, through which they hoped to halt enforcement of the new guidelines while the lawsuits were pending. In her ruling today, Justice Ryba went a step further: She ruled definitively that the new guidelines were null and void, as the Commissioner of Education had failed to comply with the statutory requirements governing the promulgation of new rules and regulations.

Agudath Israel’s executive vice president, Rabbi Chaim Dovid Zwiebel, hailed the court’s ruling. “Strict enforcement of the new regulations would have wreaked havoc in many if not most yeshivos in New York. There is nothing more important to the yeshivah community than the independence of our educational institutions. Today’s ruling preserves that independence, retaining the parental right to make chinuch choices for their children, by the m’chanchim they have entrusted their children to, rather than government bureaucrats. Baruch Hashem!”

Rabbi Zwiebel lauded the leadership of the roshei yeshivah – Rabbi Elya Brudny, Rabbi Yisroel Reisman, and Rabbi Yaakov Bender – who devoted themselves tirelessly to the effort. He praised the work of Avi Schick of the law firm Troutman Sanders, who represented the Jewish plaintiff groups in the court proceeding, and whose expert counsel has guided the yeshivah community since the outset of the challenge to the yeshivos’ independence. He also thanked the Orthodox Union for its effort to submit an amicus curiae (friend of the court) brief; and he singled out for special praise his Agudath Israel colleagues Avrohom Weinstock, Esq. and Ami Bazov, Esq. for the work they did on this matter, including the submission of affidavits in the court proceeding. 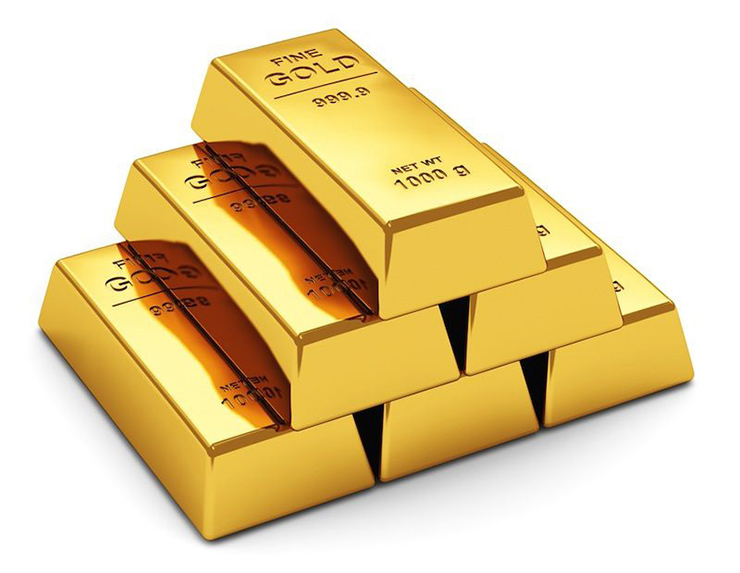 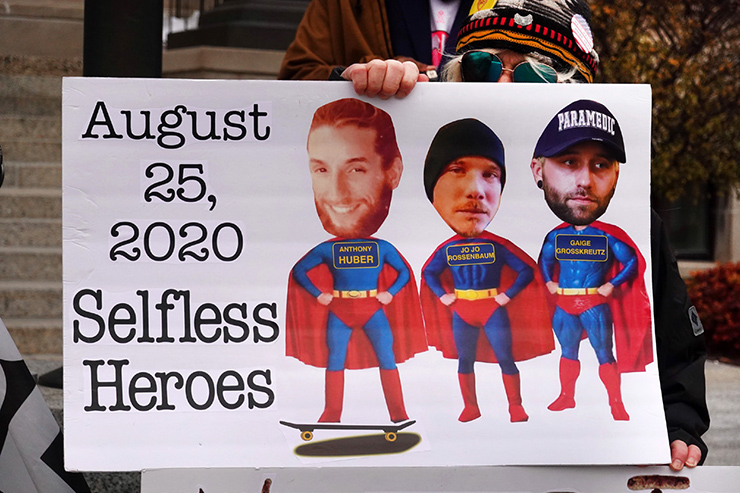