On Sunday, October 3, Let’s Get Real with Menachem featured Rabbi Daniel Kalish, Menahel of the Mesivta of Waterbury, who spoke about finding the positive in every situation.

Coach Menachem shared a brief introduction. “Change can be hard, but change is possible.” There are so many benefits in seeing the positive. The first step a person needs to do is to ask himself what area he needs to change. Then he needs to see what he can do about it. We have to find positives in each situation. “We need to focus on how we can change.”

Next, Rabbi Kalish shared something he learned from Rav Chatzkel Levenstein. The Mir Yeshiva escaped the Nazis a few days after Simchas Torah. Rav Chatzkel said that the z’chus of the sincerity with which the bachurim sang the song, “The goyim think of plans and they are thwarted” is how they were saved. It opened places up in Shamayim. Rabbi Kalish shared, ”Never underestimate the power of sincerity.”

After this, Rabbi Kalish asked a bachur who was on the Zoom shiur to please sing the same song which translated means the following: “Sometimes people think of plans to hurt Yidden. They are thwarted. They say a lot of things. It doesn’t happen because G-d is with the Jews.” He sang it with tremendous feeling.

Rabbi Kalish then reviewed ideas about ayin tov (a good eye) “The bedrock of chinuch, according to Rav Samson Raphael Hirsch is kavod.” Rabbi Kalish stated, “To impact anyone, you have to be dazzled by him.” He added that if you are impressed by someone, you can impact him.” Avraham had an ayin tov, so he impacted the whole world.

He shared the story of Reish Lakish. Rav Yochanan saw the positive in Reish Lakish, a robber, and with a few positive words he changed Reish Lakish’s life. He said you are perfect for Torah. That positive message motivated him to do t’shuvah and he became the great Torah scholar Reish Lakish. Rabbi Kalish emphasized that, “All chinuch starts with kavod. We have to have a good eye.”

He explained that we have to plan before we see someone that we will see the good in him.

He noted that with praying to Hashem, before we make a request, we first thank Him for what we have. We should thank Hashem before and after our request.

In our own journey, we have to focus on the positive and see the kindnesses of Hashem. We are so, so fortunate. We need to work on seeing good in others. Let’s start in our own circumstances. The one who first had the good eye to see the chesed of Hashem was Avraham.

Rabbi Kalish admitted that we have challenges, but we have so much. “Let’s make a tremendous effort to see the good in our own lives.”

He pointed out that we thank Hashem for the rain now, as we recite Mashiv ha’ruach u’morid ha’geshem. Only later in the season do we ask for rain. We need to match the intensity of our thanks with our requests. Every brachah ends with praise. After Sh’ma Koleinu, we say, “Blessed are You who listens to prayer.”

During the Q&A time, someone asked, “If Hashem loves us unconditionally, so what should stop a teenager from acting out?”

Rabbi Kalish responded that he was glad this person asked this question. He answered it with an anecdote. People come to his yeshivah high school to try to attract the boys to come to their yeshivah in Israel. Once a Yid walked in the room and it was the sense of everyone in the room that he loved them, his sales pitch didn’t matter. The whole yeshivah wanted to go to his yeshivah because they felt his great love for them. Rabbi Kalish continued, “The question has a mistake in it. The answer is that the greatest reason we follow Hashem is because He loves us. Love draws. We followed Hashem into the desert because we experienced Hashem’s love for us.” When you sense that someone loves you, you will run after him. Knowing Hashem’s love is a secret that will cause our teens to run after Him. Knowing that Hashem loves us draws us to Him. 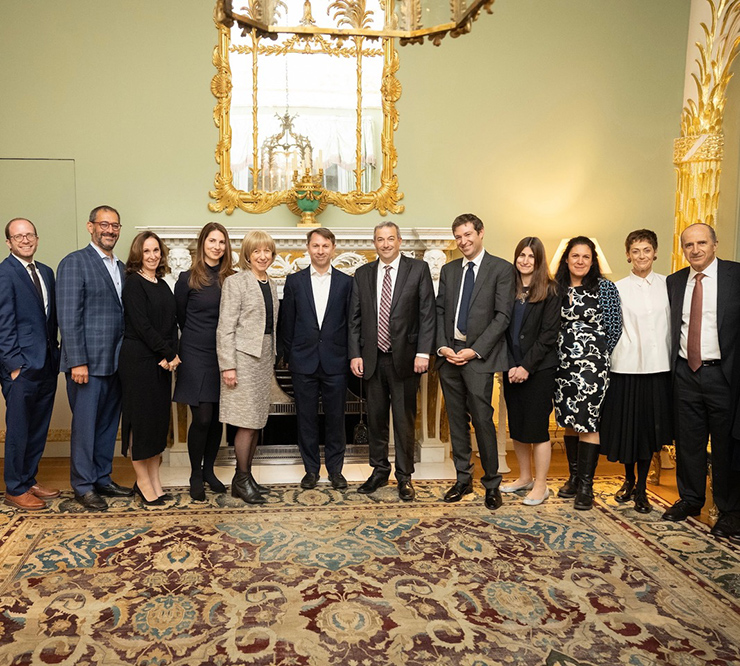 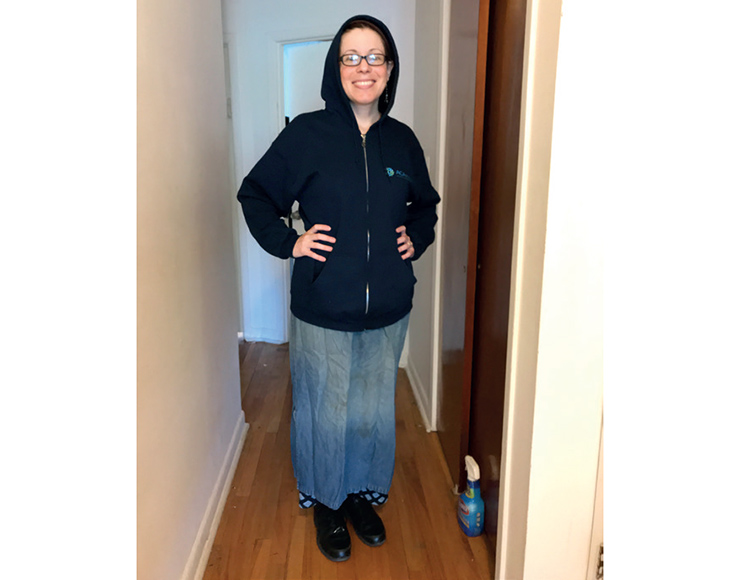