The closely watched race for Queens District Attorney still does not have a winner, with Board of Elections staffers conducting a manual recount of all the votes this week to determine the results. On the evening of Tuesday, June 25, leftist Tiffany Cabán claimed victory in the Primary Election over mainstream candidate Melinda Katz, with over 1,000 votes in the unofficial results that were announced before midnight on that day. 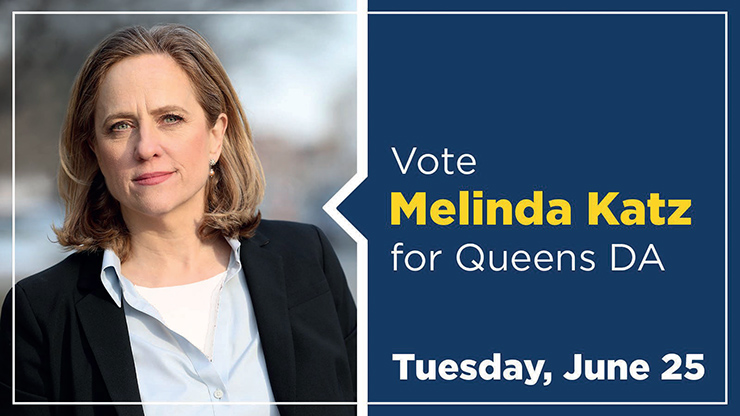 Katz refused to concede, noting that there were more than 3,000 affidavit ballots used by voters whose names were not found in the voting list but testified that they were entitled to vote at certain poll sites. There were also absentee ballots mailed in by voters who were unable to physically be at their voting sites on June 25. Among these ballots, most were disqualified for either not registering as Democrats in time, or missing information.

The last part of her quote is a dig at Cabán, who received donations and endorsements from individuals across the country, including celebrities and presidential candidates Bernie Sanders and Elizabeth Warren. In contrast, Katz’s list of supporters included most of the borough’s elected officials and civic leaders.

While the Katz campaign patiently waits for the process to take its course, some of Cabán’s supporters are crying foul. “This is pretty wild, and a testament to why everyday people in NYC have begun to vote out those engaged with Tammany Hall-style political machinery in the first place,” Congresswoman Alexandria Ocasio-Cortez tweeted. 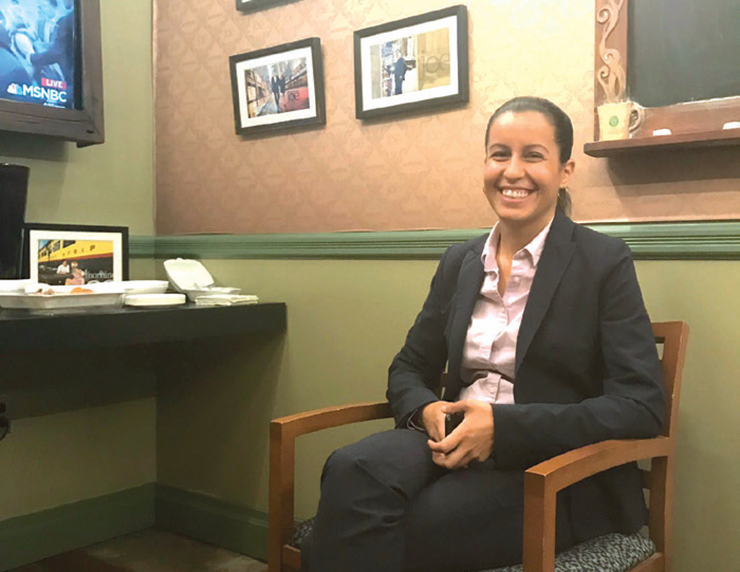 “They literally threw out 2,300 votes for her to do this and she knows it,” activist Shaun King tweeted. “And her team keeps leaking fake, unofficial numbers.” Many of the disqualified votes were likely favoring Cabán, but if the names on these ballots did not register as Democrats by May 31, or had details missing, they did not count in the results. Only 487 were determined as valid. That’s the law, as King’s former employer, the New York Daily News pointed out in an editorial. “The unsubstantiated claims of wrongdoing by Cabán partisans...only undermine confidence in the democratic process.”

Leftists regard votes that were cast for Katz as cogs in a political machine, and likewise, voters who elected President Trump as victims of Russian media manipulation rather than having voted on their own free will. Then there were Cabán supporters who argued that concerns about crime were actually racist “dog whistles” aimed at people of color.

As of Monday night, Katz had the lead by 16 votes; in the meantime, all the qualified votes are being counted by hand. Looking ahead, there are more than two dozen bills passed by state lawmakers aimed at improving the voting experience, such as early voting, email notification of upcoming elections, reducing the time frame for switching parties, and allowing ballots that have some missing information. 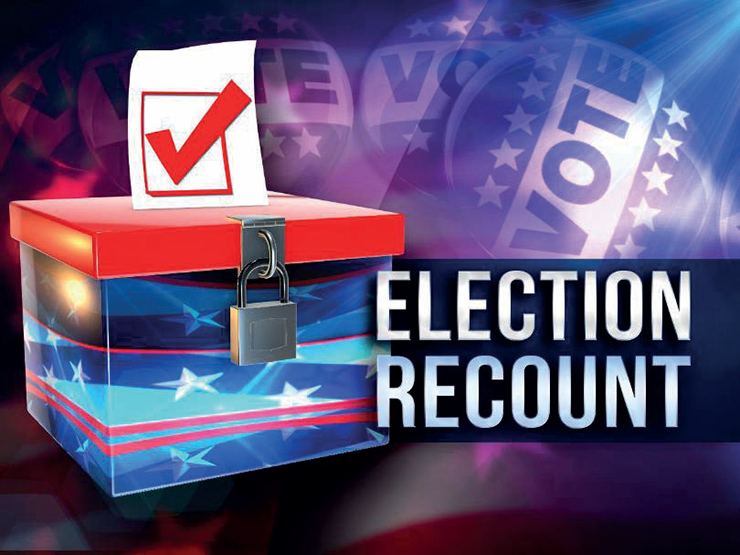 “Sometimes, voters forgot to check off the box that said they were voting in the primary, and we know how confusing these forms can be,” said State Senator Jessica Ramos of East Elmhurst, in a statement. “We also know how confusing the workers from the BOE (Board of Elections) can be with their instructions sometimes.” Ramos is a supporter of Cabán, with her own experience as a young insurgent who defeated an incumbent to secure her seat earlier this year.

With organized and robustly funded efforts being made to register new, younger, and likely politically progressive voters, the struggle for the future of the Democratic Party is also being fought in court to determine the eligibility of the ballots. One lesson on which everyone can agree is that every vote counts. 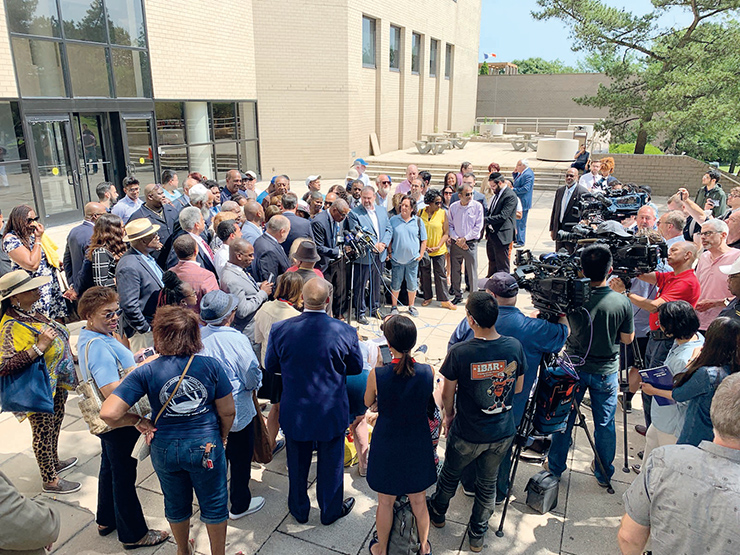