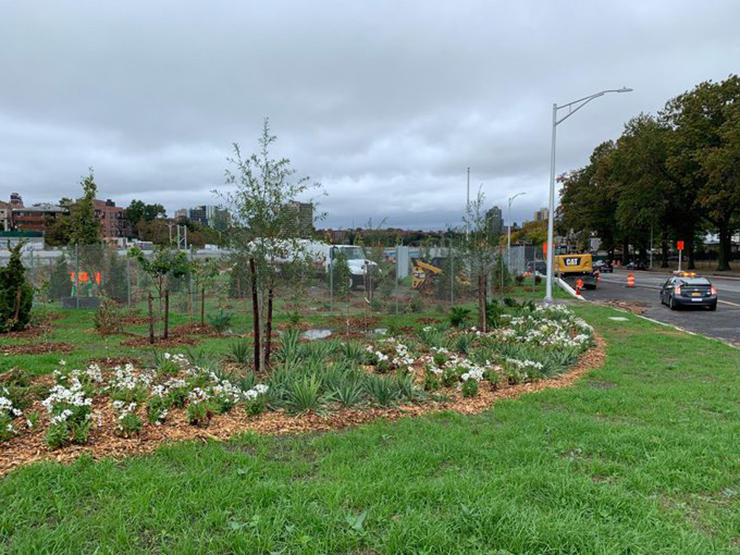 The completion of the Kew Gardens Interchange reconstruction - a $739 million project that tied up traffic in Kew Gardens Hills, Briarwood, Kew Gardens, and Forest Hills for the past decade - was declared this week by Gov. Kathy Hochul. 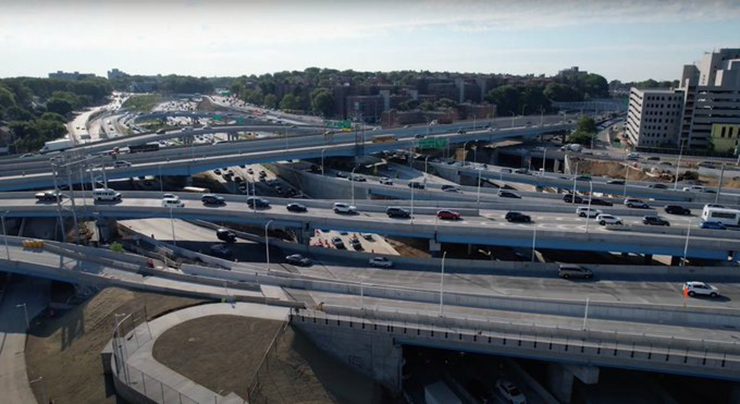 “The transformation of this vital interchange near one of New York’s major airports is the latest accomplishment in our efforts to modernize the state’s transportation network,” she said in a statement. “The complete overhaul of Kew Gardens Interchange will provide a safer, less congested network of roads…enhancing the quality of life and boosting the regional economy for decades to come.”

Located midway between the JFK and LaGuardia airports, the interchange connects the Grand Central and Jackie Robinson Parkways with the Van Wyck Expressway and Union Turnpike. Initially constructed in 1937 ahead of the 1939 World’s Fair in Flushing Meadows, it was a simple affair involving two parkways. Following the opening of Idlewild Airport, the Van Wyck Expressway was connected to the interchange in 1954. A decade later, Idlewild was renamed for President John F. Kennedy, and another World’s Fair took place in Flushing Meadows. Plans for the fair included extending the expressway north through the interchange, running to the Whitestone Bridge. 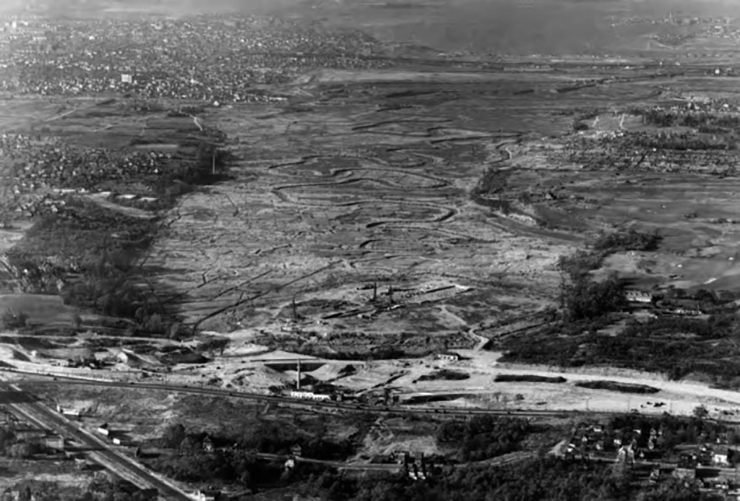 Since then, the growth in population, air travel, and commuting from the suburbs turned the interchange into a traffic nightmare with nearly 600,000 daily users traveling through it. For pedestrians, the sidewalk on the north side of Union Turnpike was among the most dangerous walks in the city, as they had to walk across two ramps and underneath dark and dirty underpasses. On the ramp connecting the Van Wyck Expressway to the Grand Central Parkway, there was chronic flooding as the interchange lies at the head of a valley where Flushing Creek emerges to the surface.

The reconstructed interchange offers no Stop signs on the merging ramps, wider lanes and shoulder spaces that enable safer and smoother driving. On the shoulders of the ramps are dozens of new trees and bushes. In a few years, they will grow dense enough to obscure some of the noise and mitigate pollution. 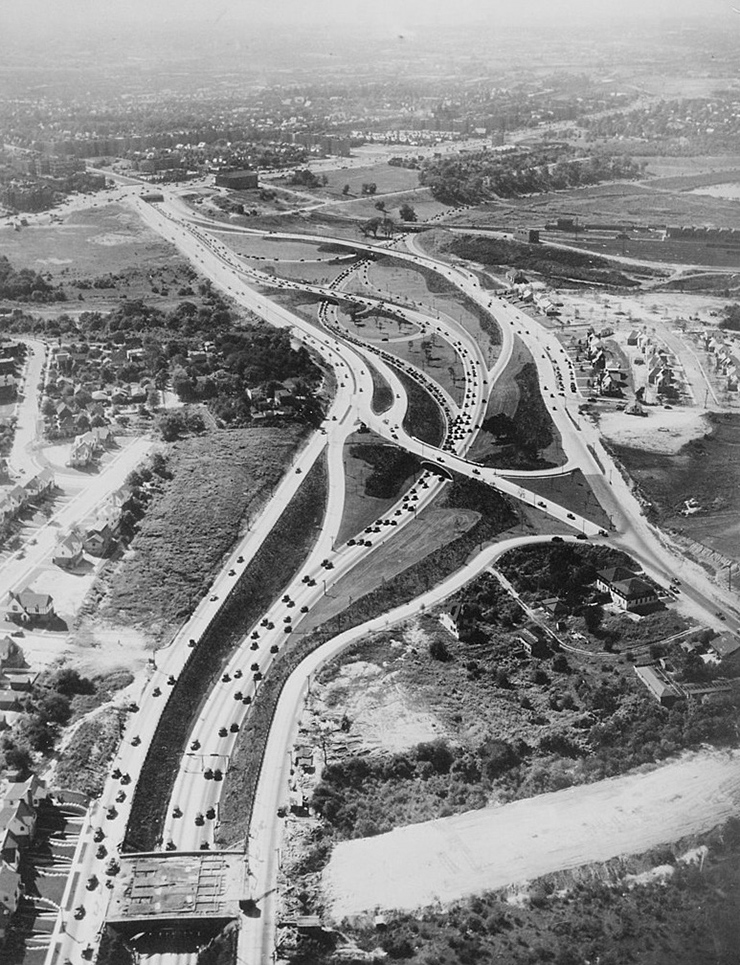 Looking back at historical photos of this interchange, its growth is a reflection of the city and the surrounding region. The aerial survey footage from 1924 shows only Union Turnpike running across farm fields. At the site of the interchange is an oval loop that was the Willow Glen horse breeding farm. Queens Boulevard marked the edge of the Forest Hills and Kew Gardens neighborhoods.

In 1934, Willow Glen was gone. The headwaters of Flushing Creek, known since colonial times as the Head of the Vleigh, had a pumping station that supplied water to surrounding neighborhoods. In Kew Gardens Hills, the farms became the Arrowbrook and Queens Valley golf clubs.

In 1946, Main Street was extended south from Union Turnpike to Briarwood. The aerial survey from that year shows the tight hairpin ramp that connected the eastbound Jackie Robinson (then known as the Interboro Parkway) with the Grand Central Parkway.

The 1951 aerial survey shows Queens Borough Hall completed to the south of the interchange with empty land behind it that would become the Van Wyck Expressway. The park at the intersection of Vleigh Place and Union Turnpike was an undeveloped lot but soon it would host a ballfield and playground. To the north of the ramps, the wetland of Willow Lake was compromised for Jamaica Yard, which provides storage for the Queens Boulevard subway line.

The 1955 view of the interchange shows the arches of Union Turnpike crossing the highways. They were perhaps the only creative architectural feature of this complex. To accommodate the reconstruction, these arches were removed in favor of a new overpass for Union Turnpike.

Did you know that until 1970 this road was a state route? Designated as 25C, it runs parallel to 25 (Queens Boulevard), 25A (Northern Boulevard), and 25B (Hillside Avenue east of Queens Village). There was also a 25D on the map, which was the Long Island Expressway, before it was promoted to an interstate designation. 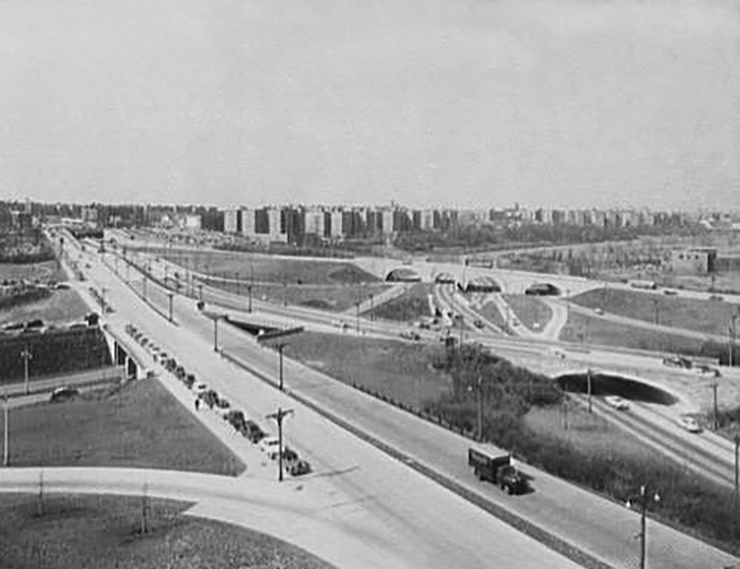 Today, the interchange offers a less challenging drive for motorists, a sidewalk with barriers and enough width to accommodate pedestrians and bikes, and landscaping that evokes the gardens after which the neighboring community is named. 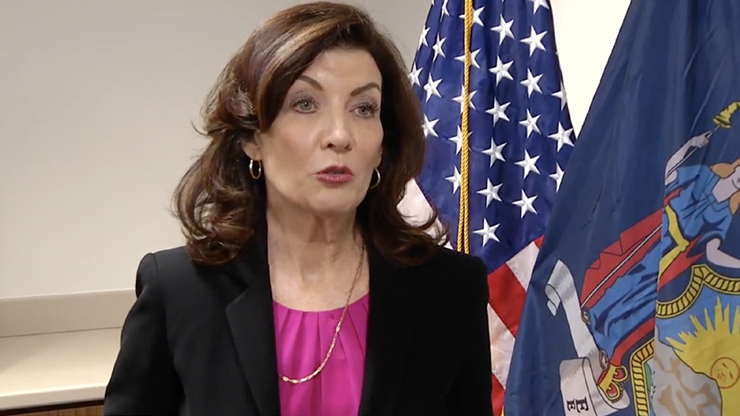 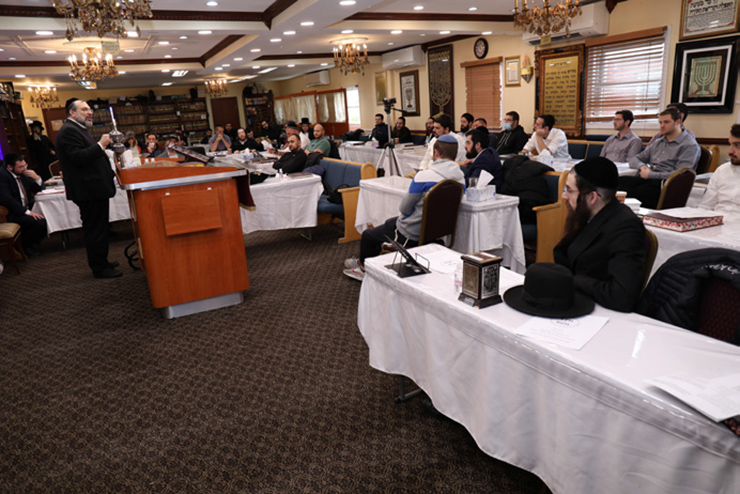 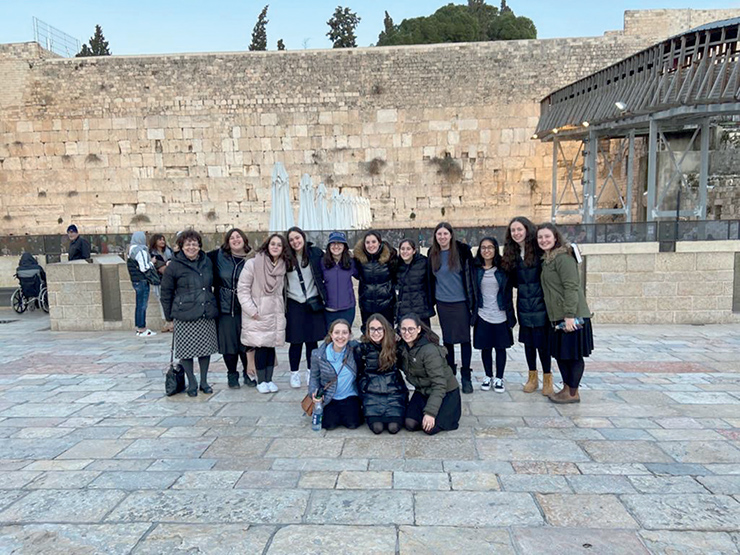 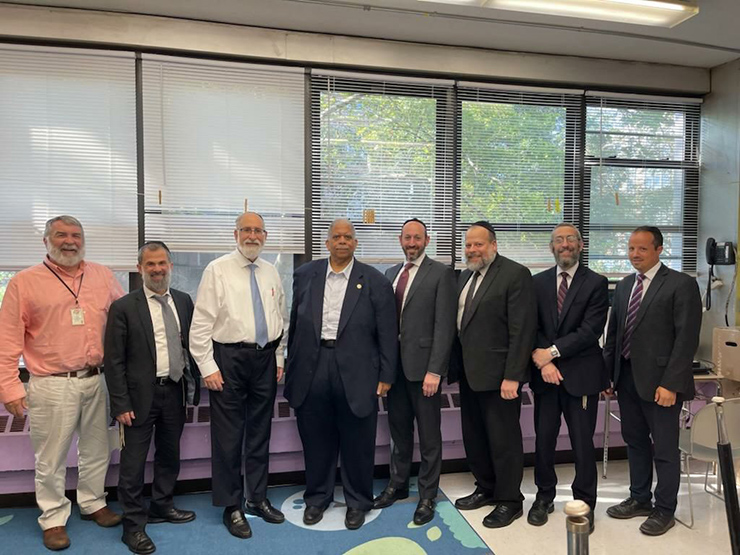